With the verse and music of the Fishermen’s song „Winds still blow along the Danube“, Žika Jelić and Nikola Čuturilo, the author, announced the festive opening of two events – the Anniversary 40th Nautica, Hunting and Fishing Fair and the 23rd International Horticulture Fair „BeoPlantFair 2018“, along with them also three similar exhibitions “in the package” – 21st International Exhibition of Medicinal Herbs and Honey Products Nature Gifts, 6th Exhibition of Garden and Park Machines and the Related Equipment „MotoPlantExpo“ and the 2nd Organic Product Exhibition „Organic Fest“. 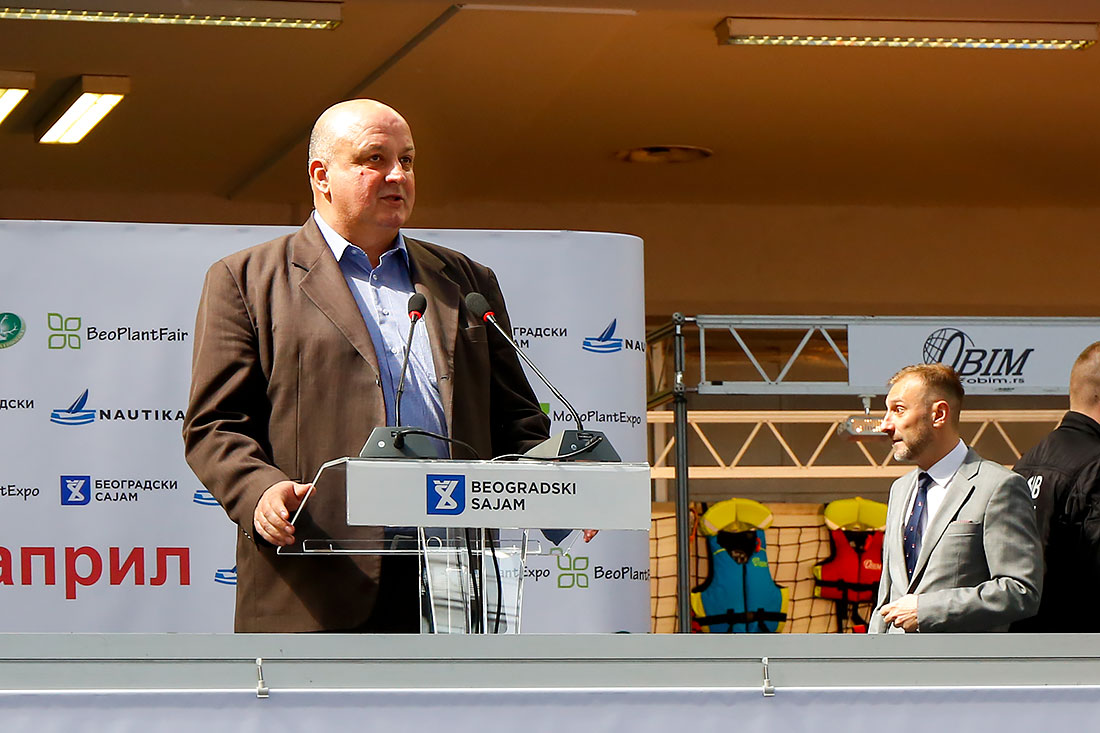 The Fairs were opened by Velimir Stanojević, State Secretary in the Ministry of Agriculture, Forestry Engineering and Water Management, who reminded during the year he attended opening of several events, but he highlighted the Horticulture Fair:

– This is the tenth consecutive year that Ministry of Agriculture, Forestry Engineering and Water Management supports everything carried out by our diligent hosts in various branches and we also help small manufacturers as much as that to ‘come out to the market’. The Horticulture Fair is promotionally significant – many things may be seen, but it is also educational, since many things can be learned, as well, said Stanojević. 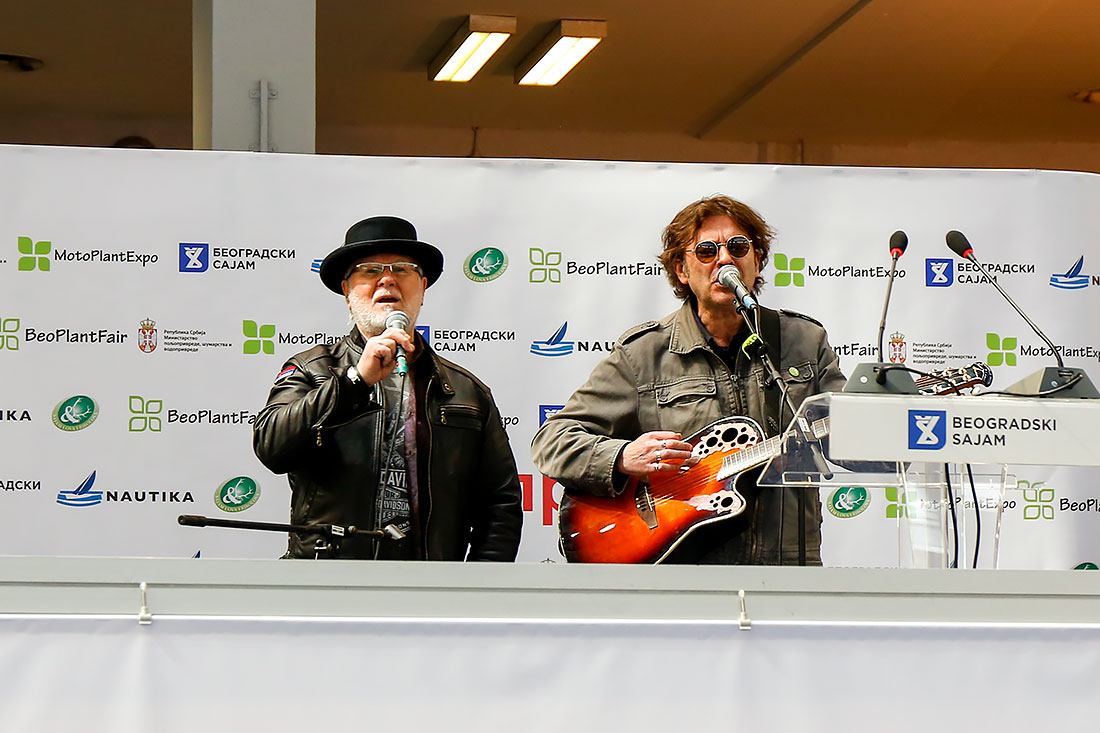 The State Secretary connected easily the Fair opened by him, saying they are connected by the people spending a lot of time outdoors, some for work and some for hobby. They all have a mutual task – to protect the environment, since this is the only way for Serbia to be a country of healthy agricultural products, but also a country visited for nautica, hunting and fishing.

With the songs he performed at the beginning and the end of the festive opening with Žika Jelić, Nikola Čuturilo, Nautica and fishing fan, wished the exhibitors and visitors a successful season, the water to withdraw, hunting ban to be stopped as soon as possible and happiness to all hunters and fishermen. 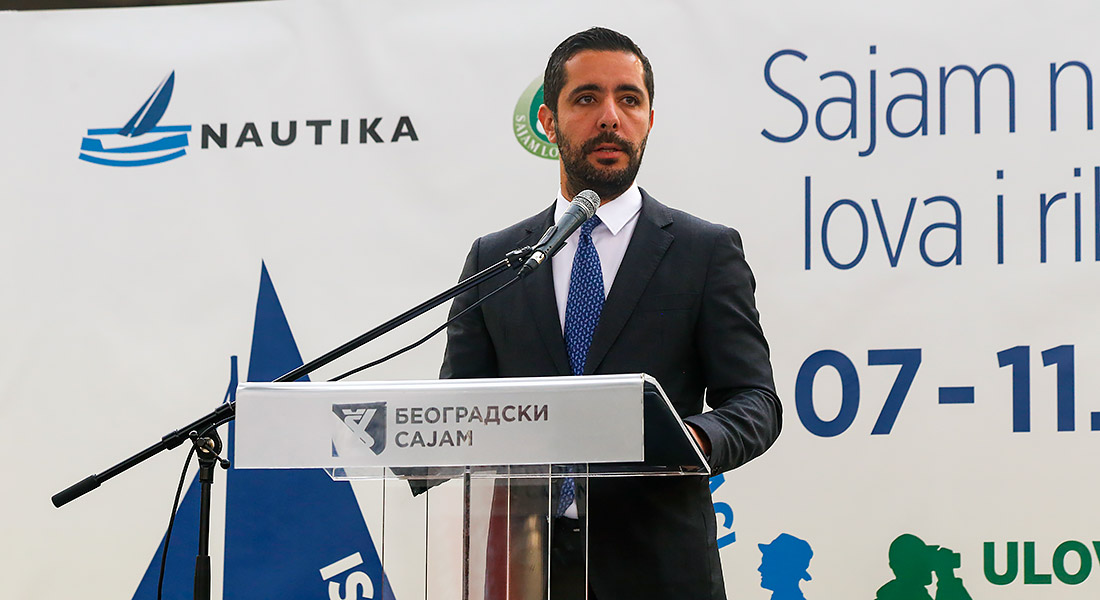 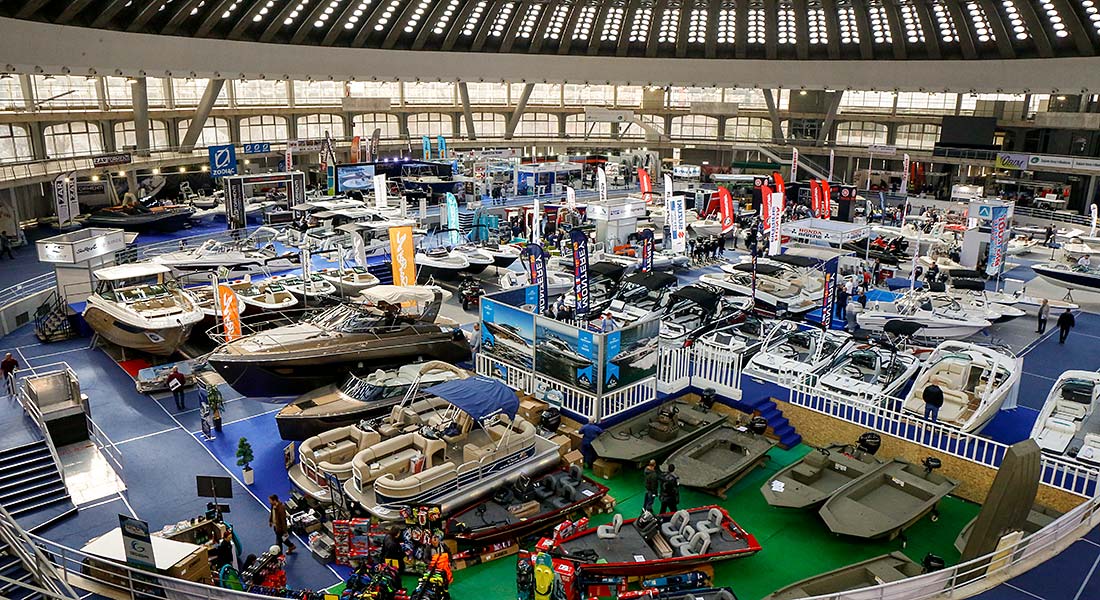 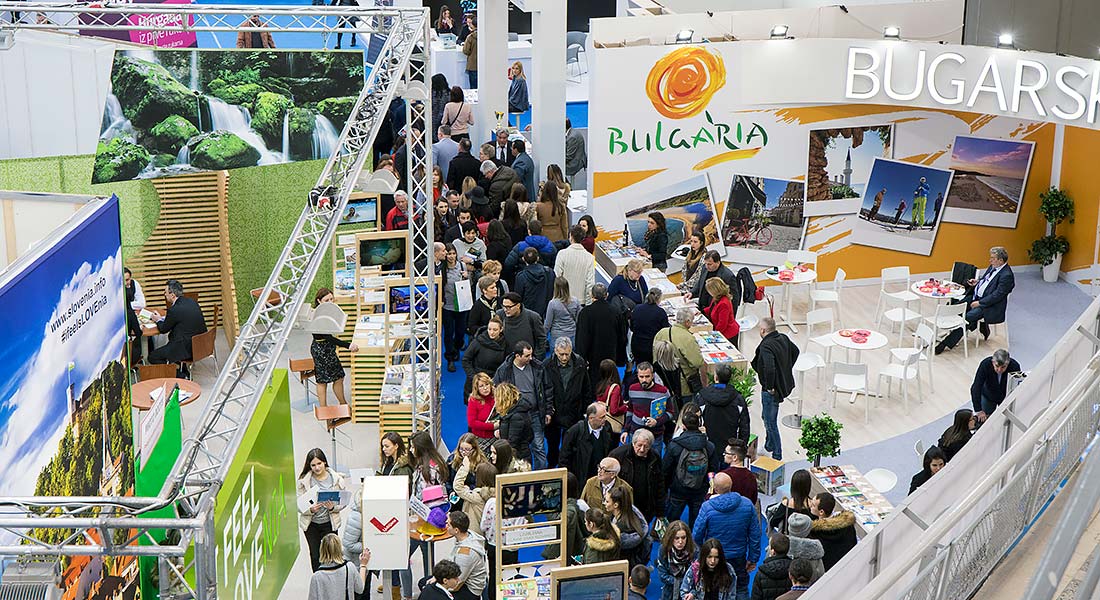 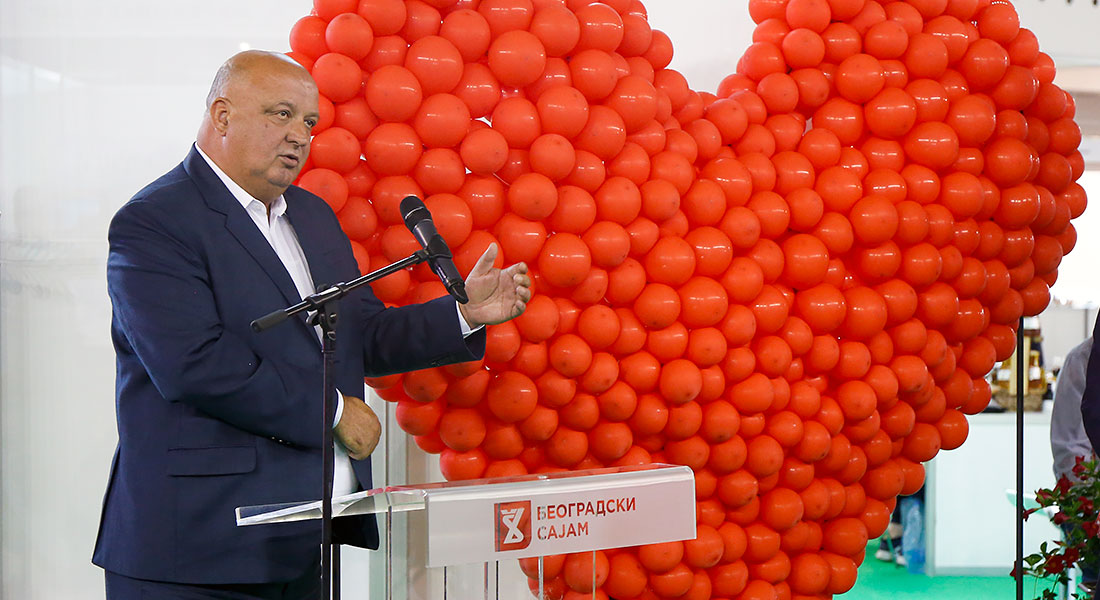