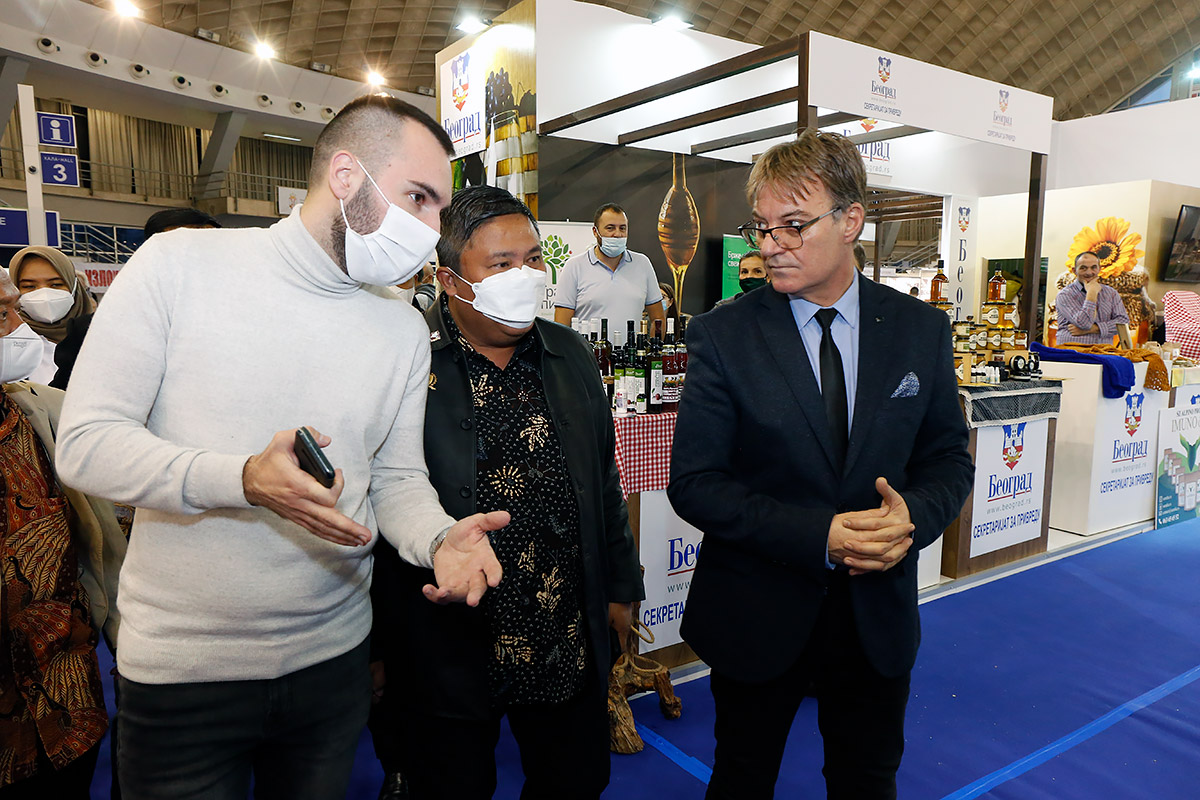 The 15th Ethno Food & Drinks Fair, which was held from the 25th to the 28th of November in Hall 3 of the Belgrade Fair, has with its content and concept intrigued numerous visitors but also business people and officials of high international status.

On behalf of the hosts, high status guests were informed about the significance, goals and perspectives of the Fair by Senad Mahmutovic, State Secretary in the Ministry of Agriculture, Forestry and Water Management of the Republic of Serbia, and Mirjana Lukic, Advisor to the General Director of the Belgrade Fair and organizer of the Ethno Food and Drinks Fair.

The guests were pleased to visit almost all of the fair stands and settings and have shown interest in numerous traditional ethno-products, conditions of their production, branding and support from the state in that process important for both the state and the producers. 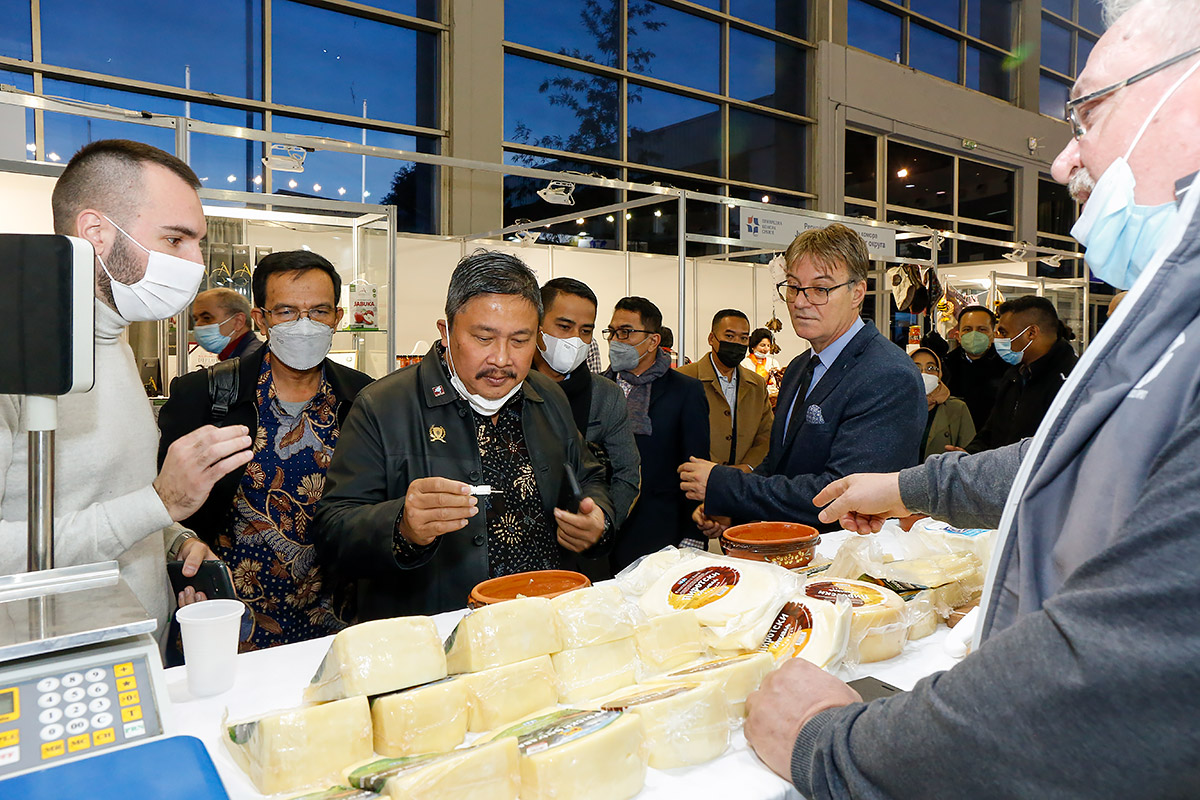