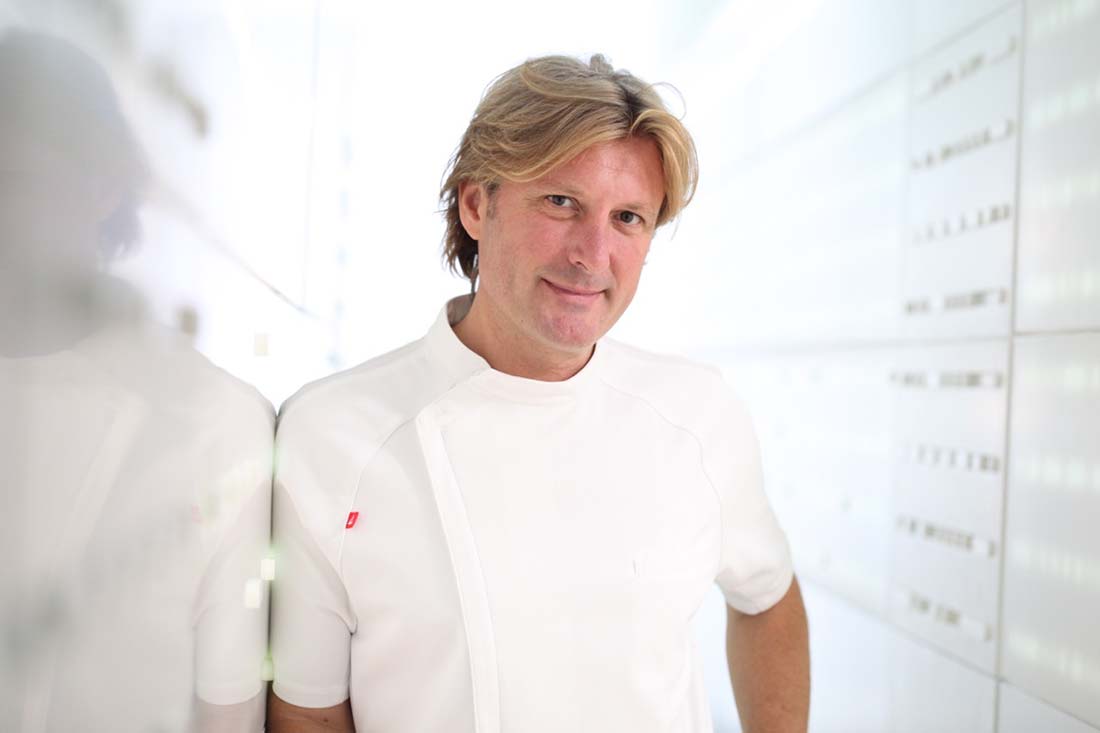 The man who will enrich by his presence and authority the Medicine and Dental Medicine Fair this year and the Fair will have the honor and privilege to be opened by this great name of global medicine, deserves more than just a common presentation.

Dr. Petar Dragić is one of the best known surgeons of the present time, narrowly specialized within vein problems and esthetics, the pioneer of the vein laser surgery and one of the first surgeons in Europe who introduced laser in surgical treatment of expanded veins. His experience, measurable by the highest global criteria and standards, makes him one of the most respected global experts in this surgery branch and medicine in general.

Owing to his efforts and achieved success, the laser surgical operations became the selection method in the expanded veins treatment. In recent years, an increasing number of experts from Serbia and abroad find inspiration in his work and success and the application of the contemporary laser veins therapy becomes the golden standard of the 21st century medicine.

Dr. Dragić established four Clinics – in Belgrade, Novi Sad, Podgorica and Banja Luka – specialized only in laser surgical operations of the veins and vein esthetics (capillaries) and taking the leading position in the contemporary vein therapy.

During the past about ten years, Dr. Dragić educated more than 100 medical doctors from Serbia and abroad. In 2009, Dr. Dragić Clinics were declared as the main educational center – “Center of Excellence” of Southeast Europe by the biggest US Covidien company and the German Biolitec company and Dr. Dragić was nominated at the same time for the head educator, so-called Proctor.

Dr. Dragić forms the ideal modern clinic conception for laser surgical operations and vein esthetics having the increasing number of followers in the medical world and achieving the increasing success. Thus, he is a frequent guest and lecturer at large global congresses in Germany, USA, Japan and Brazil, where he is the award winner for his work. He held many lectures on the laser surgical operation introduction and importance, both in Serbia and the regional countries – Croatia, Slovenia, Bosnia and Herzegovina, Montenegro, Hungary, etc. 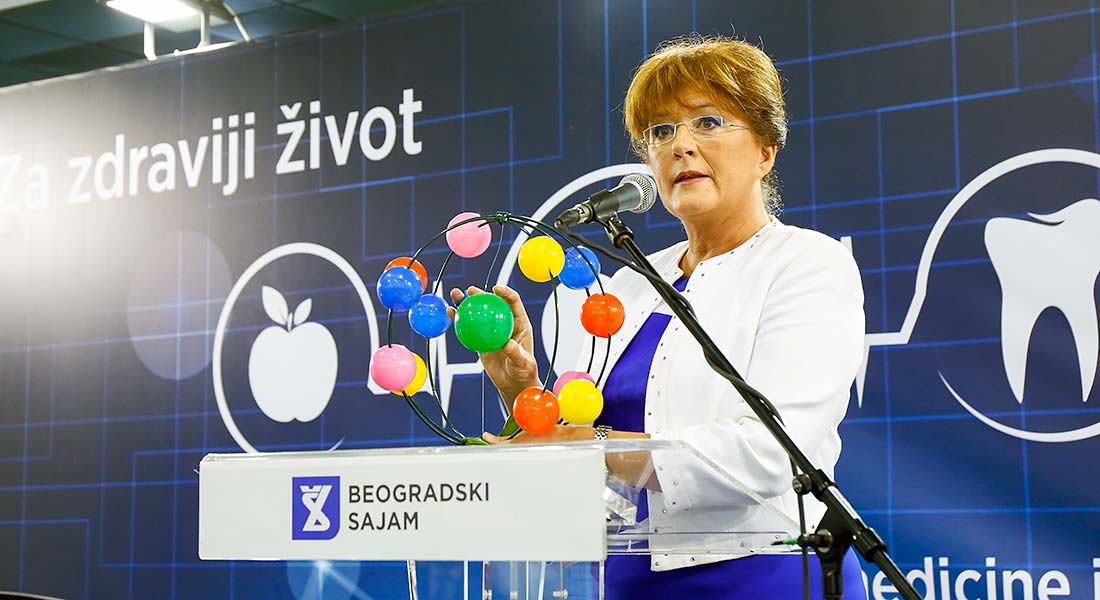 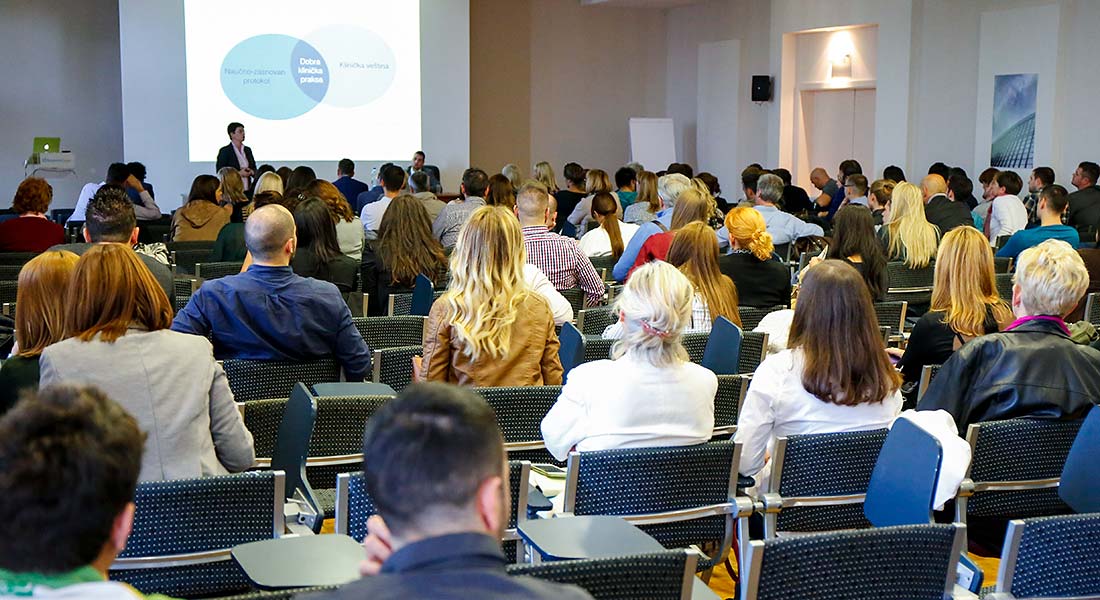