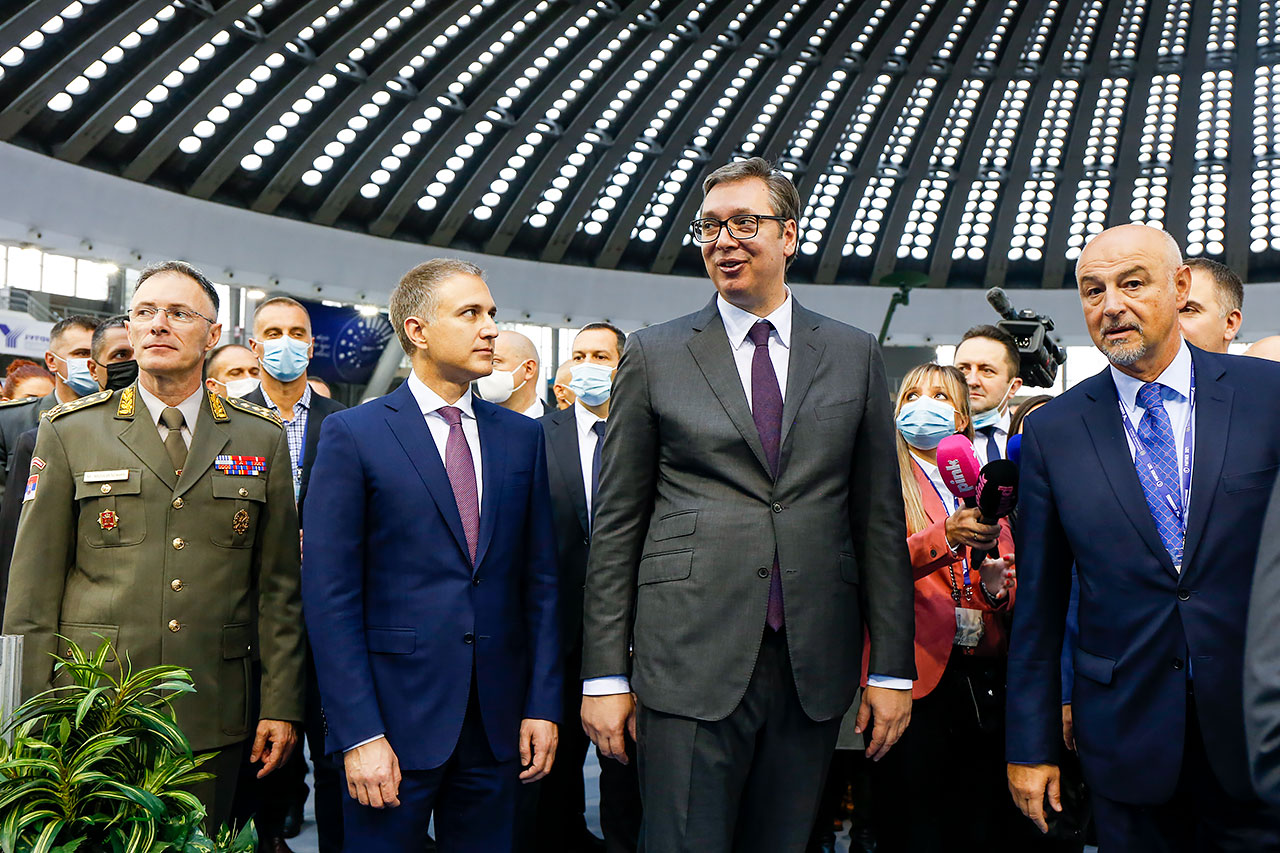 Tenth, annual International exhibition of arms and military equipment “Partner” which has, along with the large summit of the Non-Aligned Movement, also at the Belgrade Fair, started on Monday the 11th of October and Tuesday the 12th of October, in Hall 1, has been ceremoniously opened by the President of the Republic of Serbia Aleksandar Vucic.

Addressing the representatives of the exhibiting firms, members of the officer and diplomatic core, foreign delegations and media, the President has firstly congratulated the Ministry of Defense, Jugoimport SDPR and the Belgrade Fair on the organization of this extraordinary international event.

“The country of Serbia has through all of its phases throughout its existence been famous for its defense industry. This exhibition is the biggest and shows the most novelty. We have succeeded in putting the Army and the defense industry on the pedestal of trust where it belongs”, said the President Vucic in his introduction. “In a world of interest there is now charity for the weak, but respect for the strong that is why it is important to develop the defense industry. At the same time, it is hard to confront the Great Powers in the promotion of military equipment. We cannot compete in everything, but with dedication we can find new partners. The price needs to be better and competitive in comparison to the prices in large countries”.

He reminded that at the same time at the Belgrade Fair a gathering of Non-Aligned countries is taking place and added that there are Ministers of Defense and other representatives of various countries attending the opening of the arms exhibition, as well as that “we will arrange for them to buy our arms at reasonable prices if they wish to do so”. 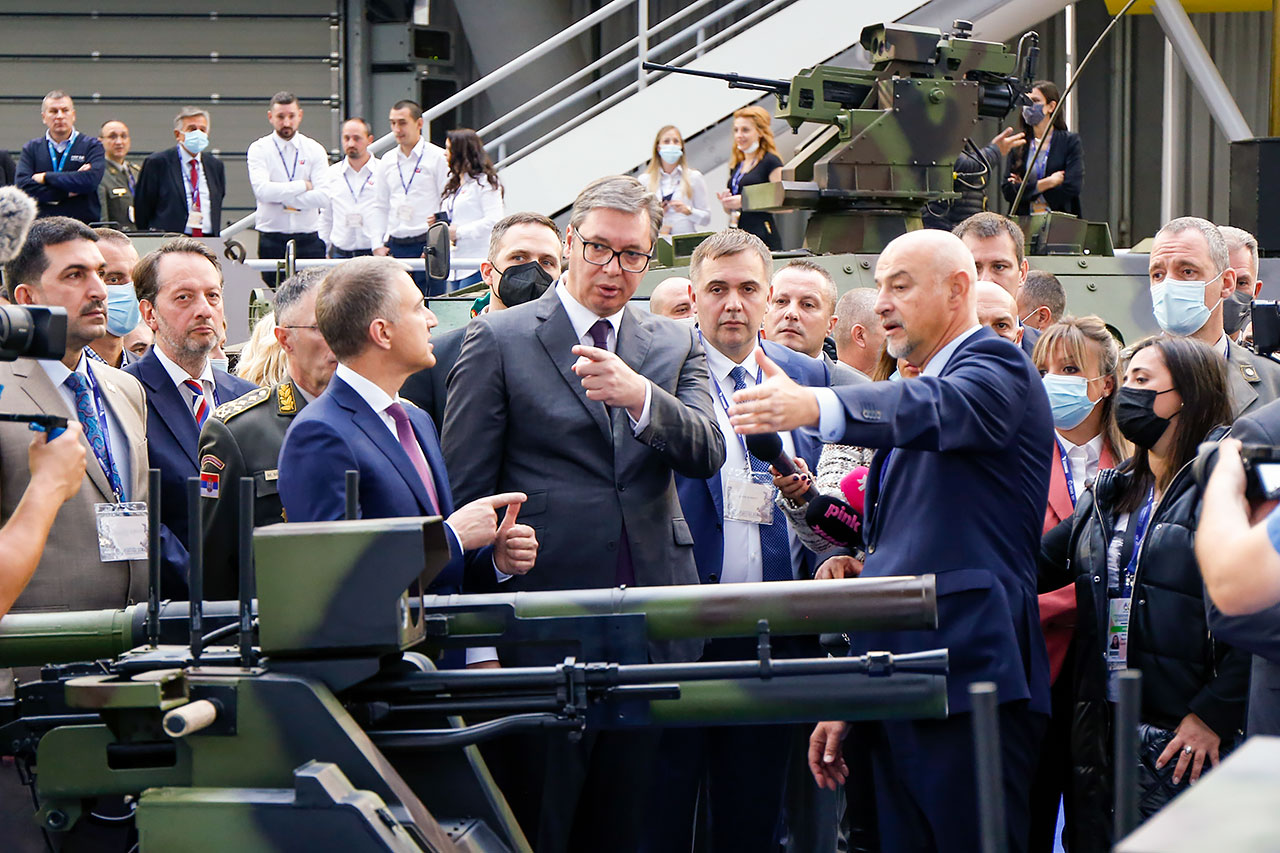 The President pointed out that the greatest ventures of Serbian defense industry are presented at the exhibition and added that it is important for Serbia to choose certain categories of arms in which we can compete with the other countries at the market.

In the continuation of the opening ceremony Vucic has presented the new multifunctional battle vehicle “Lazanski” which was named after the recently deceased journalist and military analyst Miroslav Lazanski.

Until the 14th of October, the end of the Partner 2021 duration, in Halls 1 and 4 and out in the open space artillery-missile systems, systems AAD, modernized battle vehicles, new armored vehicles, aircraft, unmanned aircraft and land platforms, antitank systems, fire guiding telecommunication systems, field vehicles, as well as different types of guided and unguided missiles will be presented.

Jugoimport SDPR exhibits about 40 systems from their own developmental program, and the companies from the Defense industry of Serbia group, except for the arms developed together with the Military-technical institution, will present its developmental projects. That company had announced earlier that products from development and production of Jugoimport dependent companies will be presented at Partner 2021, companies such as “Borbeni slozeni sistemi” from Velika Plana, with a plant in Kursumlija, factory “Belom” in Uzici, which manufactures small ammunition, “Utva” from Pancevo, as well as “Kovacki centar” and new “Kapislana” in Valjevo. 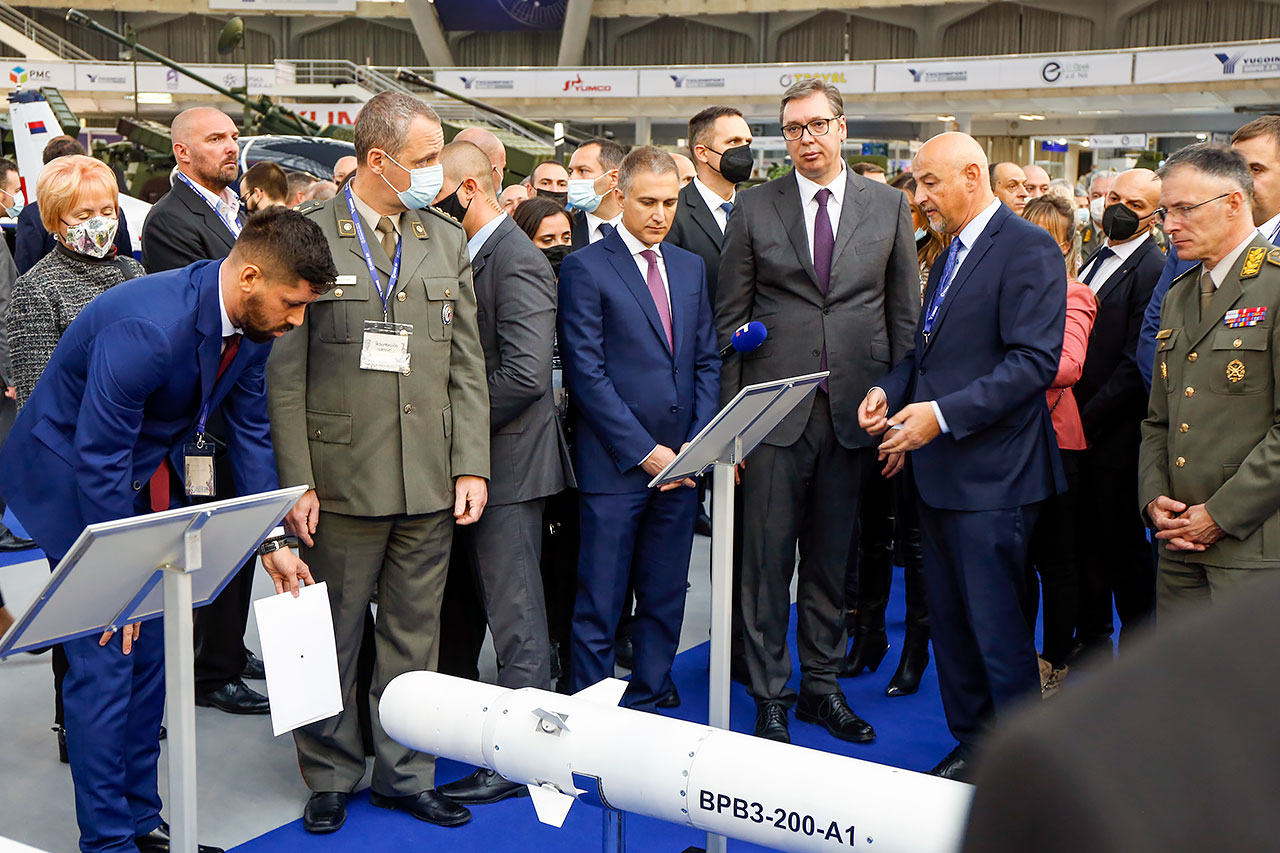 “Partner 2021” is being held in halls 1 and 4 as well as out in the open space of the Belgrade Fair.

The price of an individual ticket is 350 dinars, and for group tickets (more than 8 people) 200 dinars. 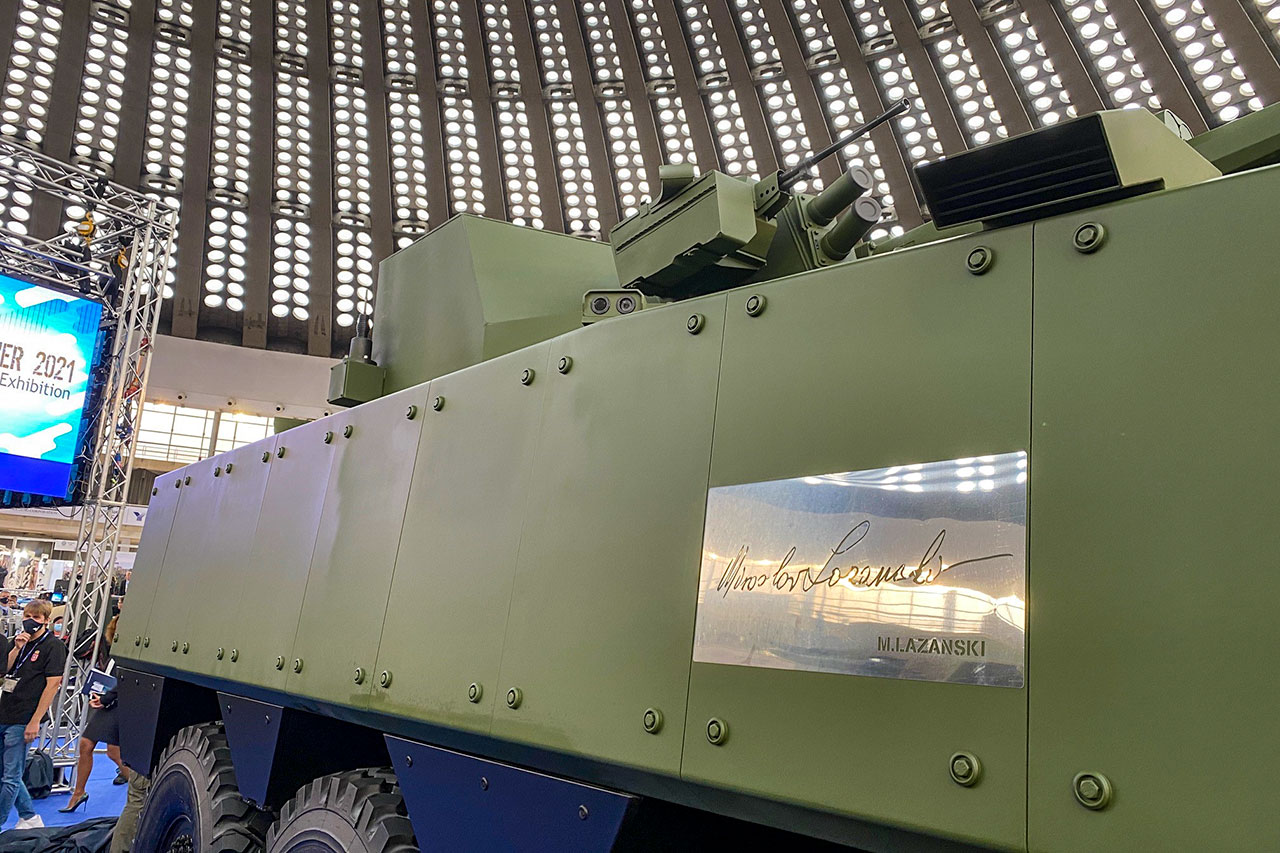 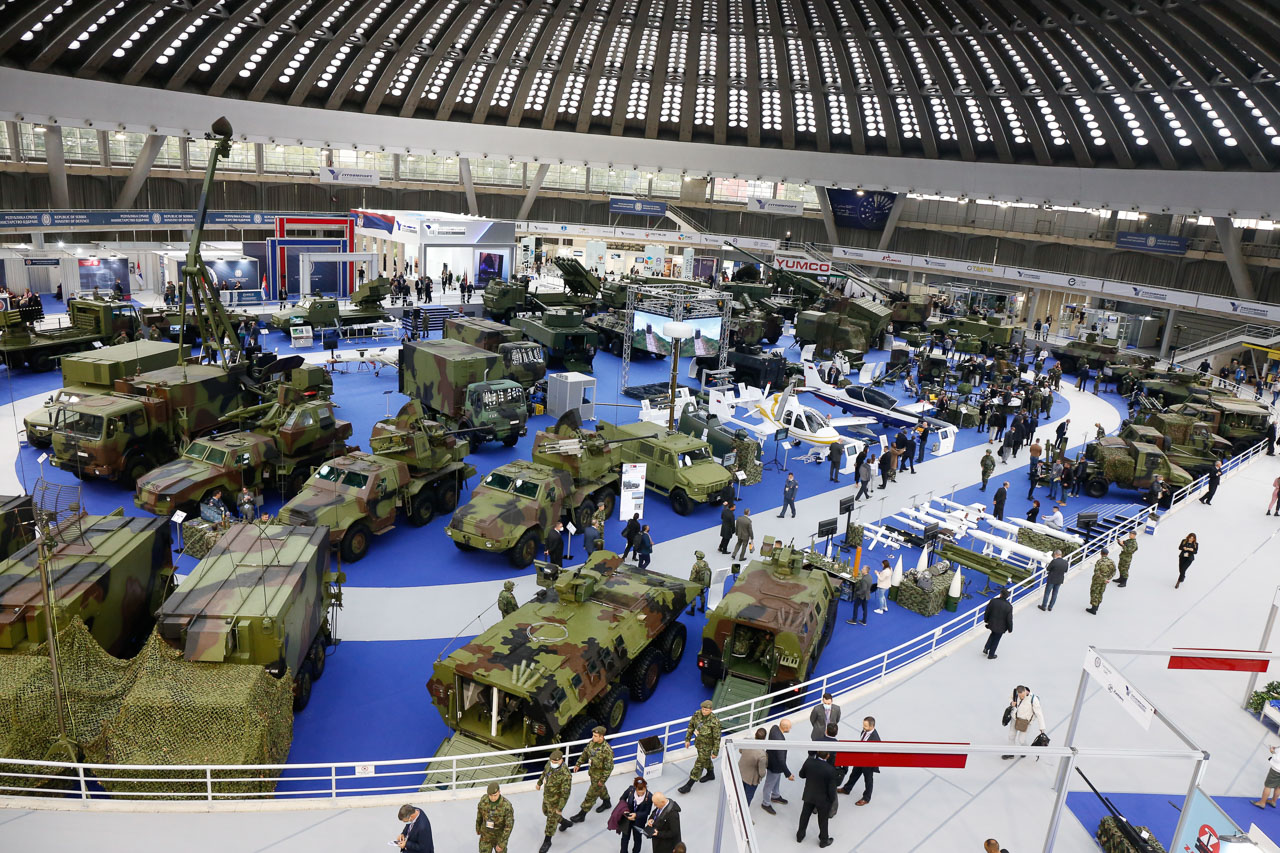 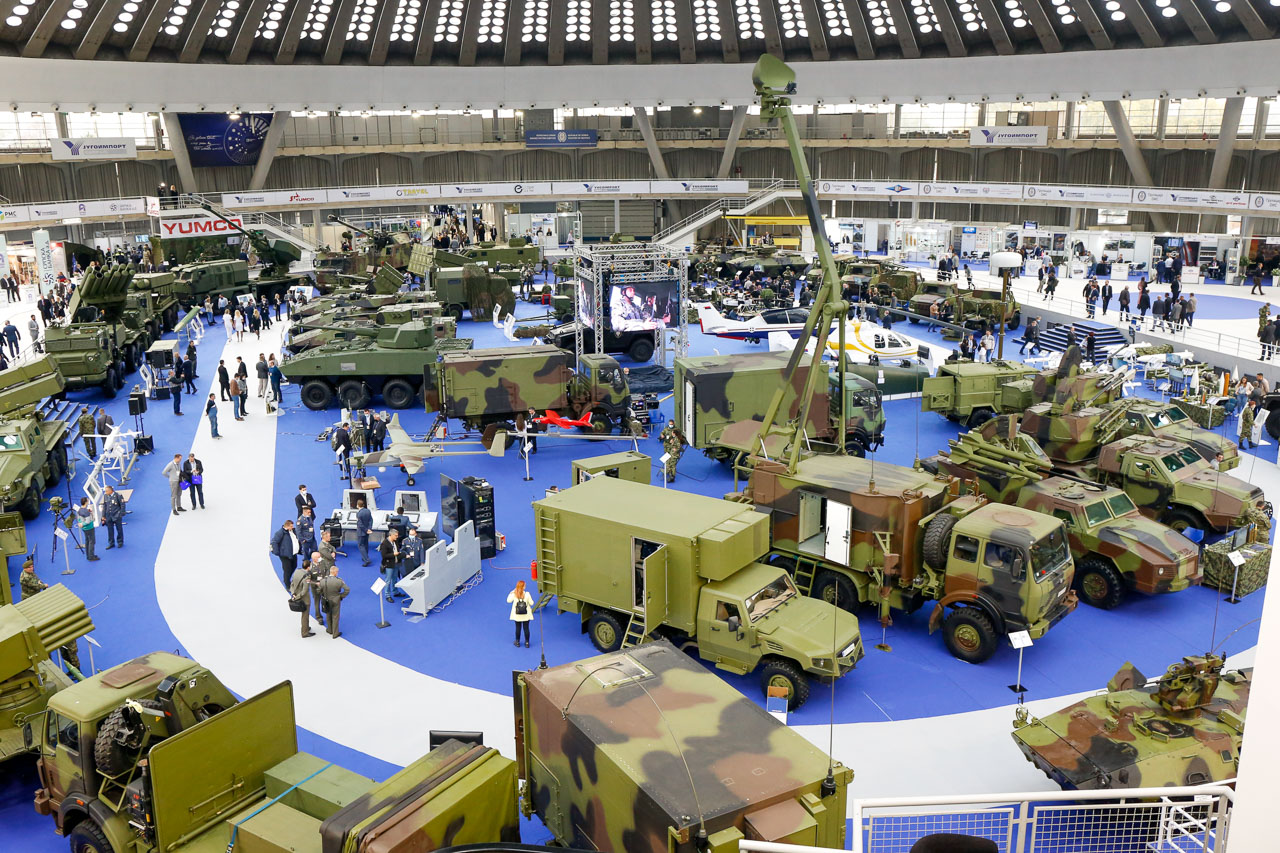 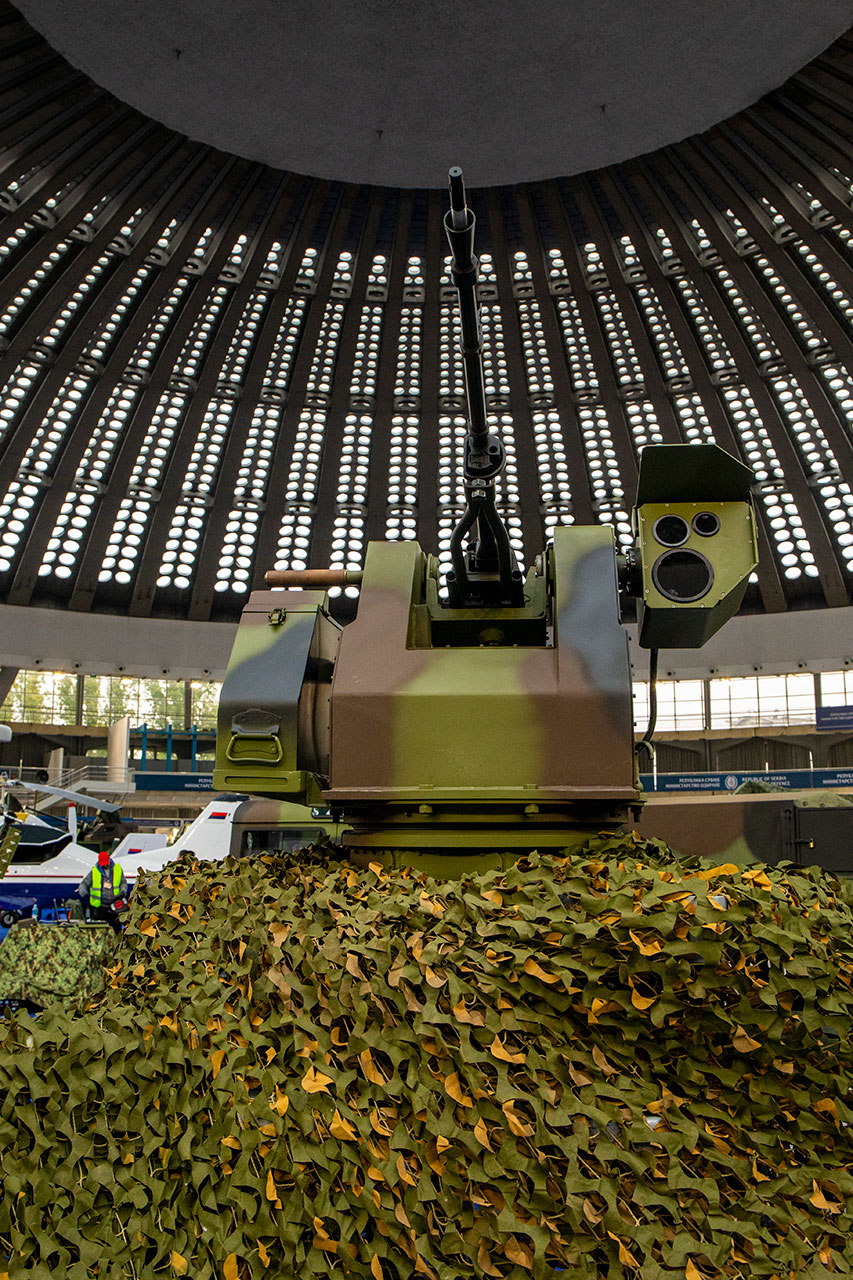 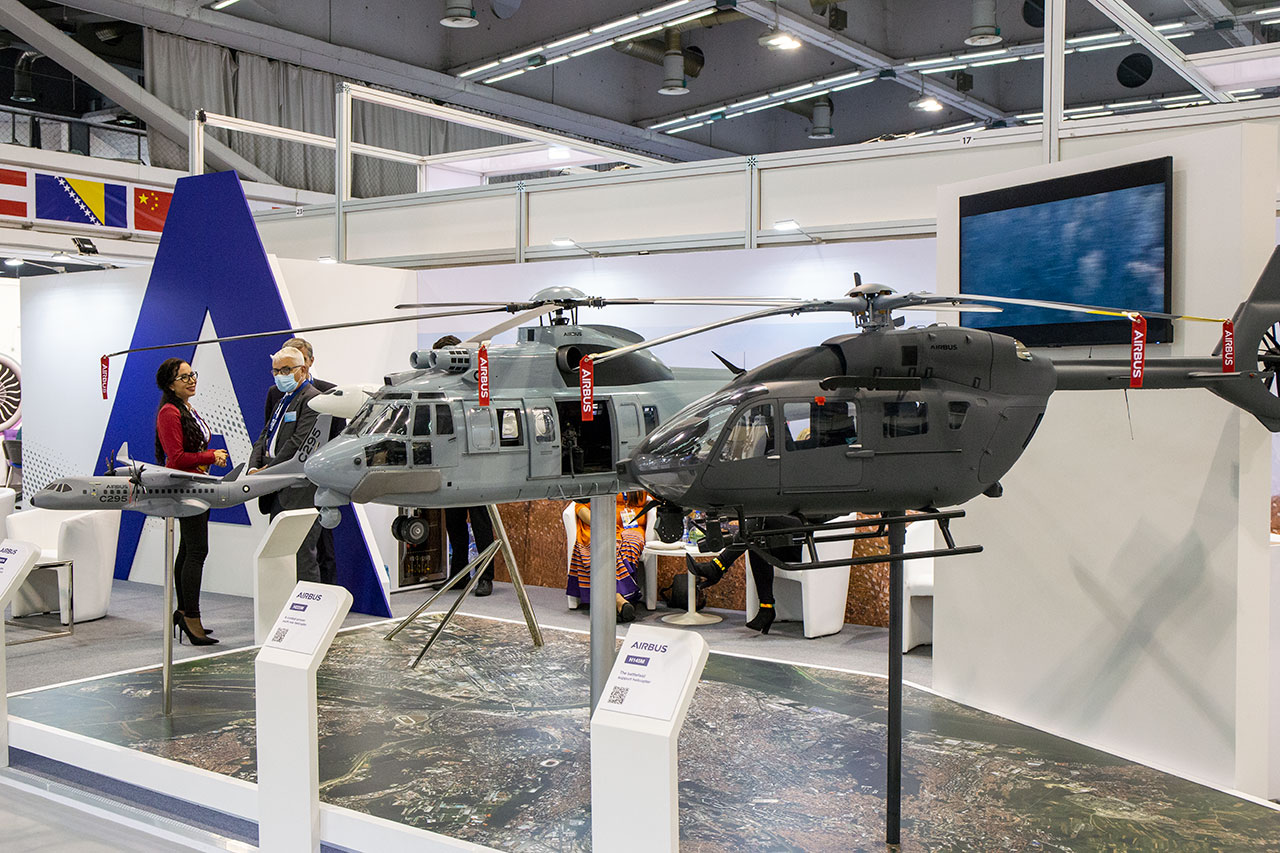 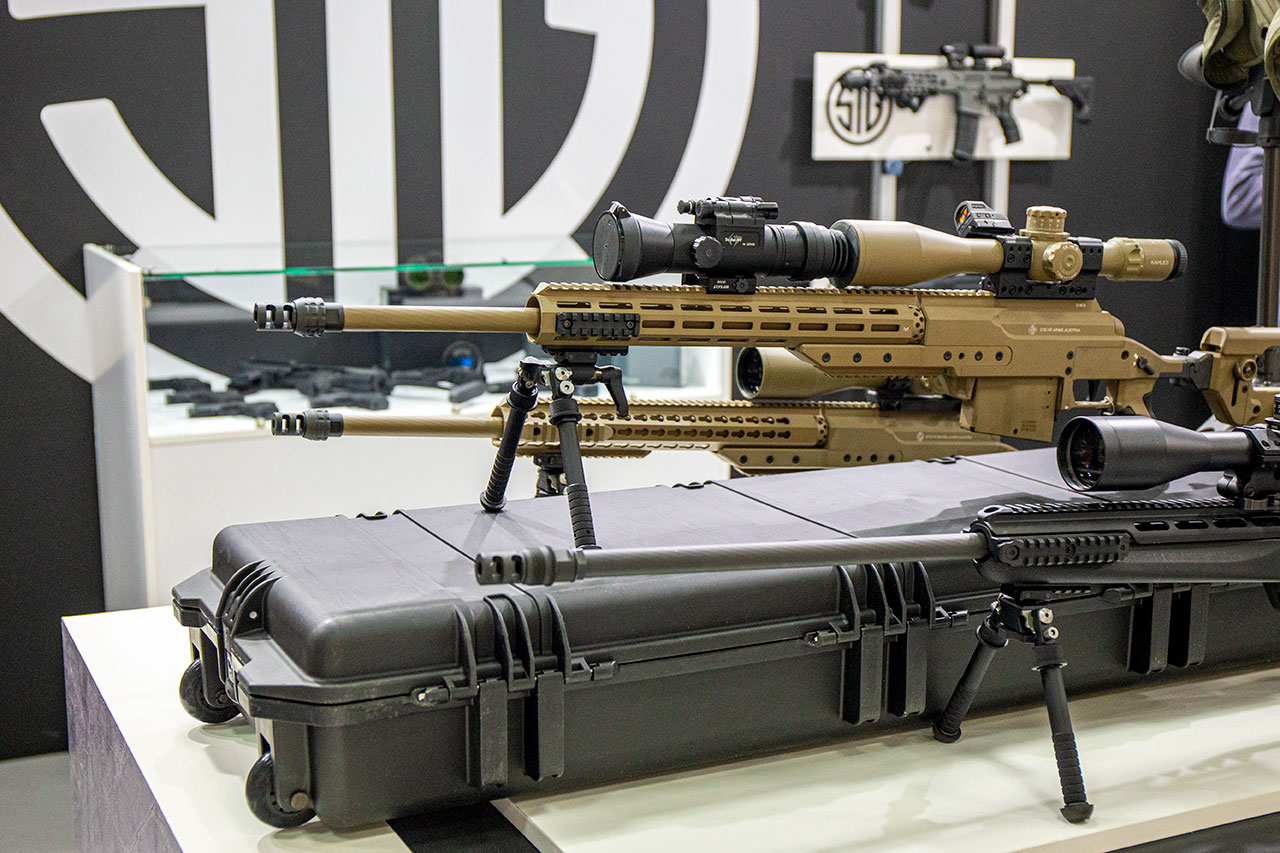 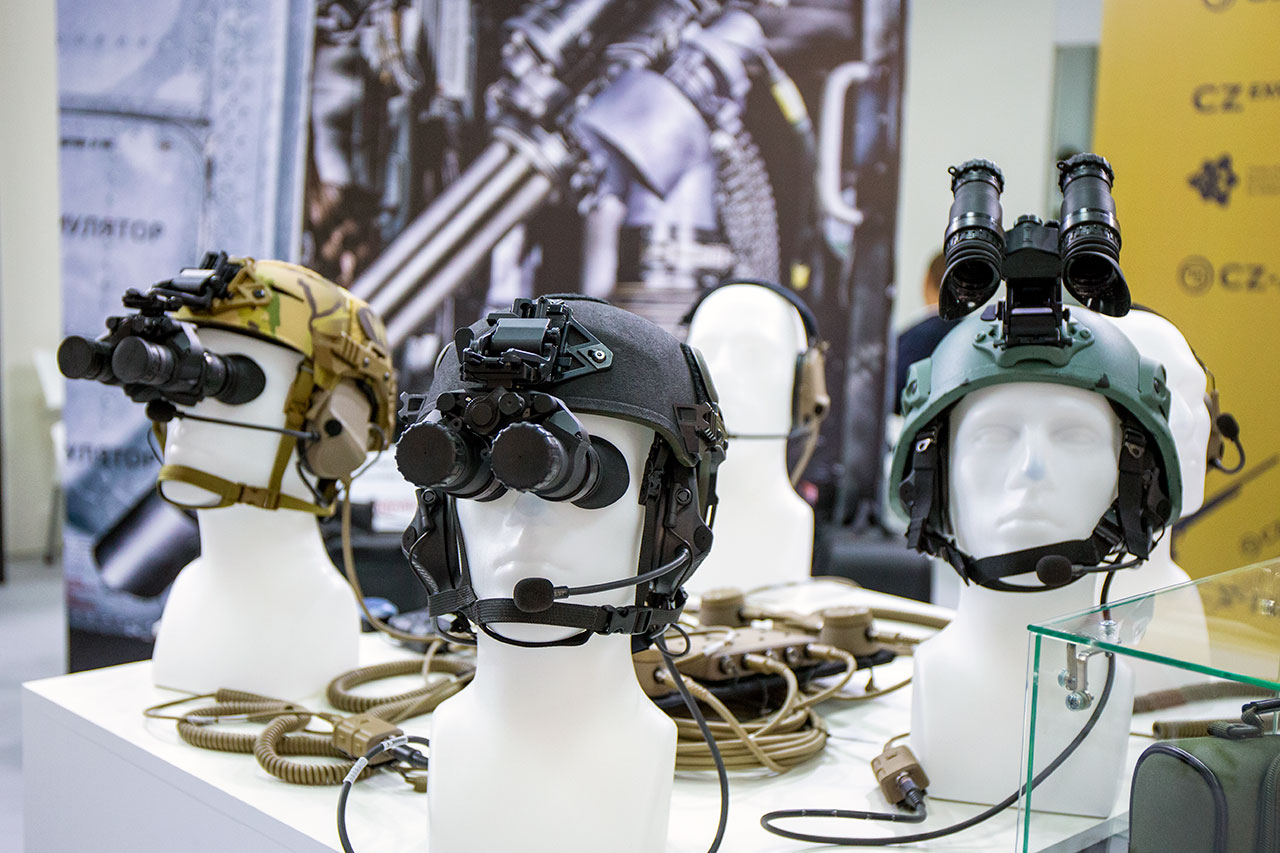 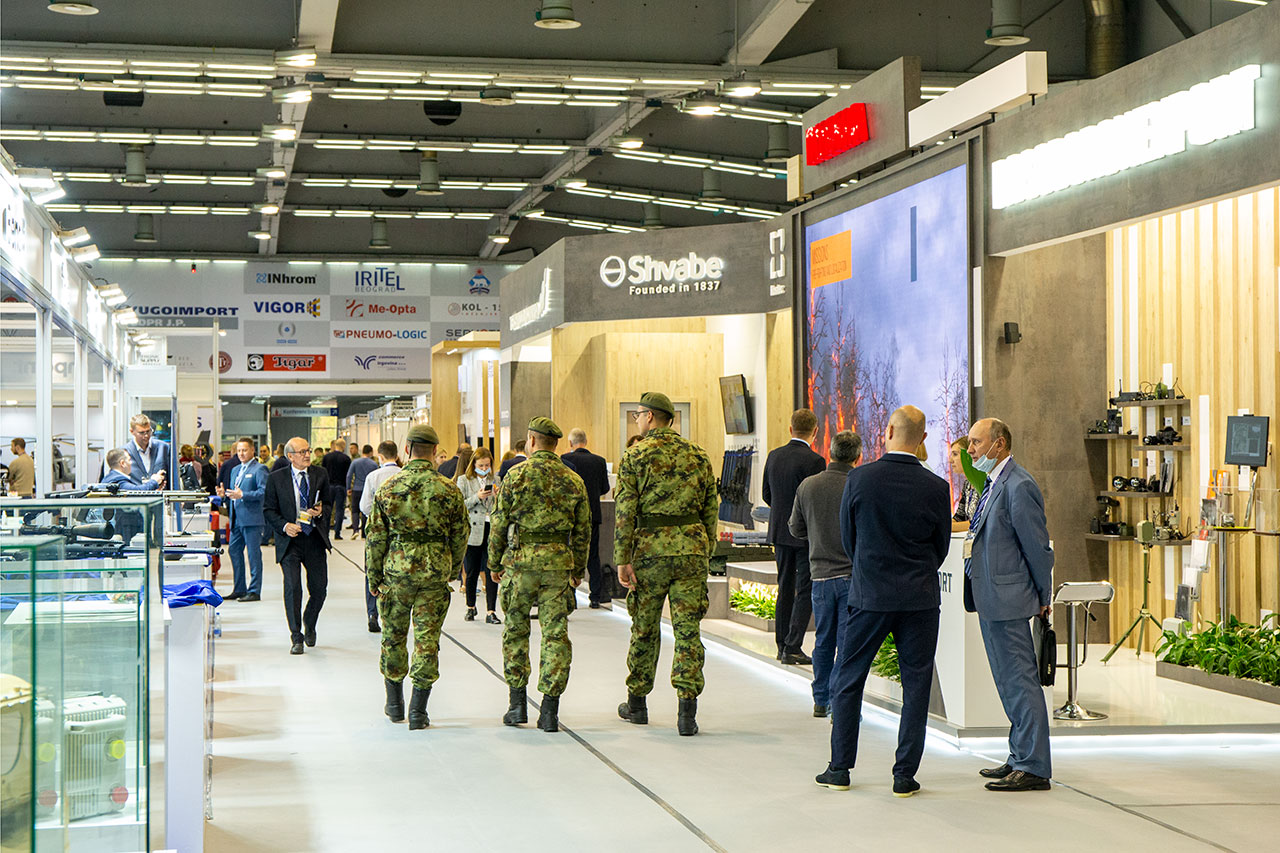 The mandatory anti-pandemic measures during the duration of Partner 2021

It is mandatory to wear protection masks, maintain the distance of 1.5m between participants engaging in conversation, avoid handshakes and unnecessary crowds, regularly disinfect the hands and ventilate space.

All event participants (the exhibitors, technical staff, business visitors and guests), both when they collect their passes for Fair entry and during the duration of the fair, are obliged at the request of authorities to show: