The 6th Textile Fair has been opened at Belgrade Fair. The event takes place until Saturday, March 3 and has got 43 exhibitors from Serbia, Turkey, China, Croatia and Austria.

The Textile Fair was opened by Mr. Rasim Ljajić, Minister of Trade, Tourism and Telecommunications in the Government of Serbia, saying Turkish investors would open textile factories in two or three months in Lazarevac and Kragujevac, it was decided also to open factories in Aleksinac and Kraljevo and it is negotiated to open a plant also in Mali Zvornik.

– The local textile industry is recovering, but it has not reached the level it had in the former Yugoslavia yet. There are two thousand textile companies in Serbia, 8,500 employees more than in 2012 work in them and the production and export were 15% each higher than in 2016. The greatest problem of the local textile industry is the lack of raw materials – 90% of the necessary raw materials are imported, mostly from Italy, Turkey and China, said Mr. Ljajić. 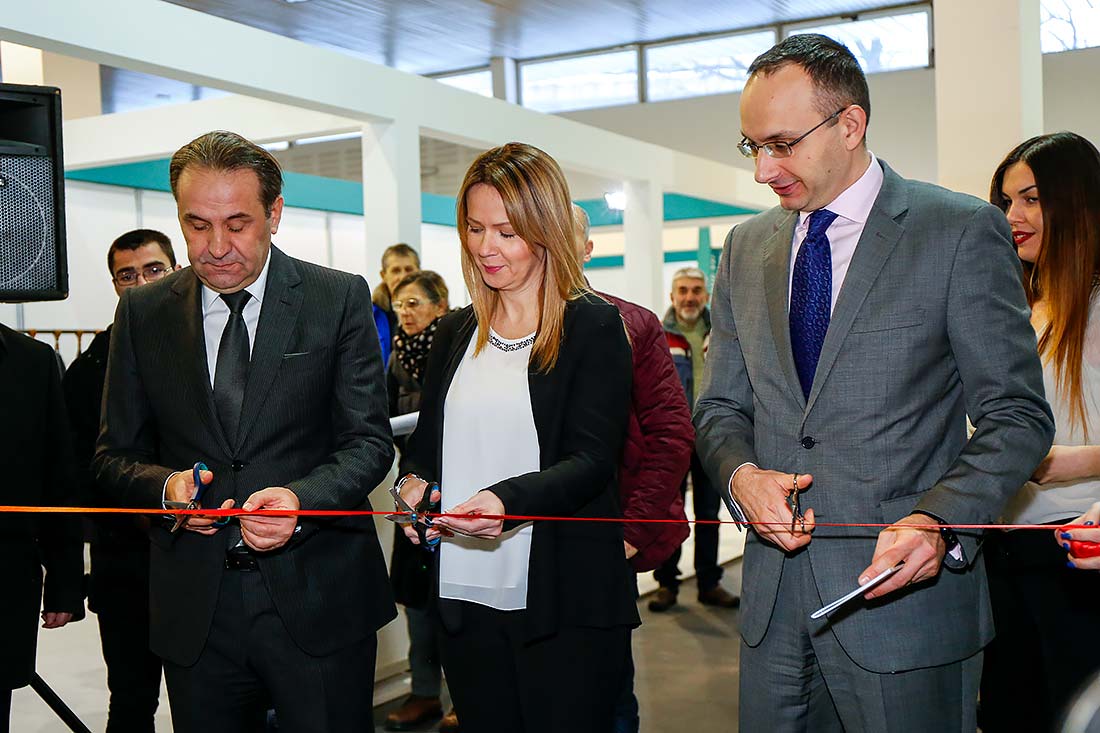 He highlighted the event goal was just that – to open a factory in Serbia for the manufacturing of the textile raw materials, it might be just some of the exhibitors, but the goal was also to let the Textile fair grow into the regional gathering of the businessmen in that branch.

The event is also the confirmation of good relations between Serbia and Turkey, since the annual trade between the two countries has been increased to 900 million US Dollars. 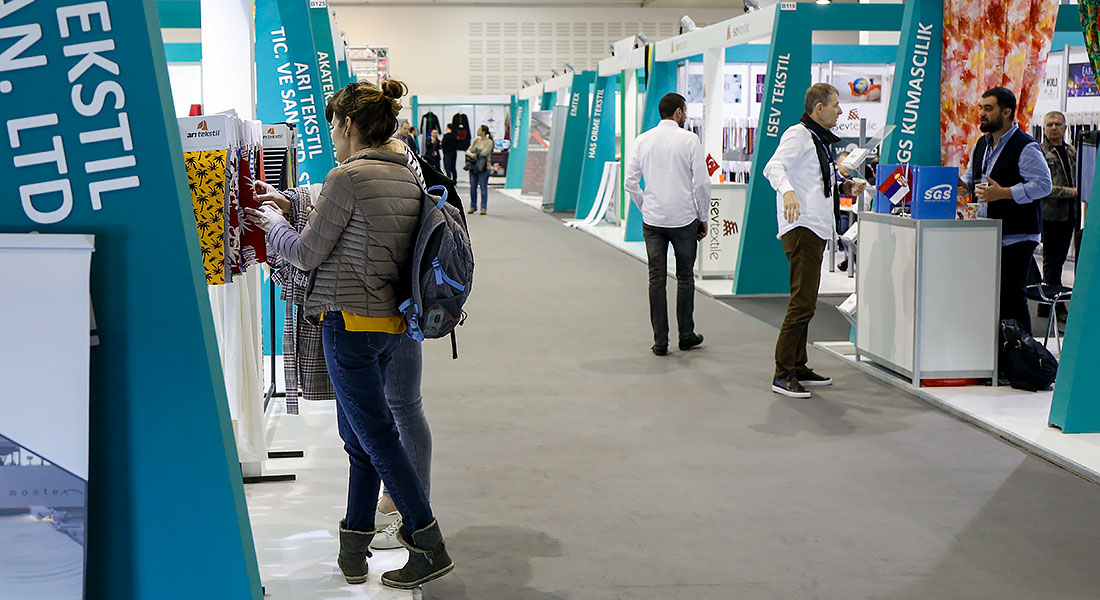 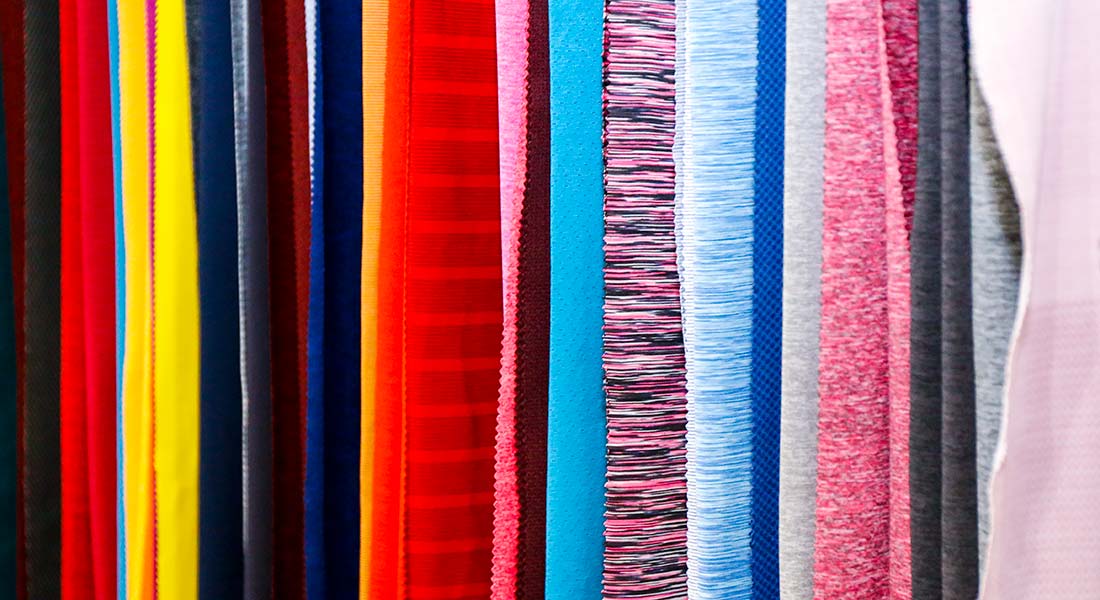 The Textile Fair Begins on March 1 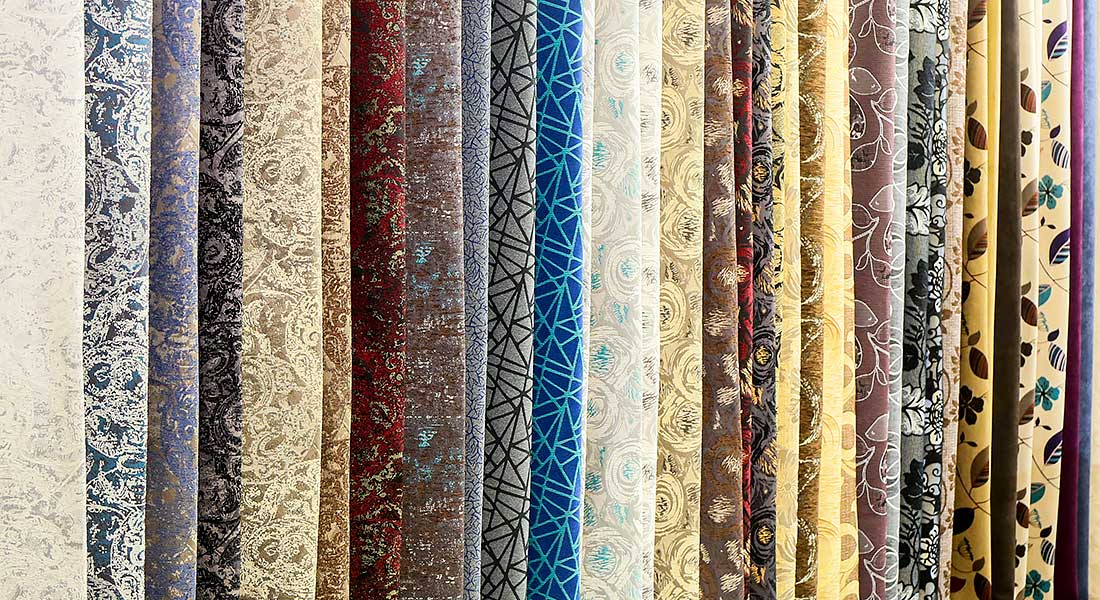 For the first time at Belgrade Fair – 5th Textile Fair