As a key representative of the exhibition industry of this part of Europe, the Belgrade Fair marks the biggest global holiday of Exhibition and Fair industry, in honor of the globally acclaimed humanitarian and vaccination activity, and also firmly awaiting the return to its own activity.

Global Exhibition Day – the international holiday of the exhibition industry – it’s marked under the auspices of the Global Association of the Exhibition Industry (UFI) every first Wednesday in June, for 6 years in a row.

GED 2021, happening this year on the 2nd of June, the Belgrade Fair welcomes under the burden of consequences and circumstances brought upon by the corona virus pandemic, the global enemy who disturbed all currents of civilization and all areas of economy, industry and international relations and communication. In that sense regarding its character, and on all world meridians, it’s precisely the exhibition industry one of the biggest and most obvious victims conditioned by this plague.

Starting from the exceptional role that the exhibition manifestations play in the startup of the economy across the globe, but also having in mind often catastrophic and potentially permanent effects that the COVID-19 pandemic has had on the global economy on almost  all business sectors and regions, the biggest global fair umbrella organization UFI insists that the GED 2021 will also be an appropriate occasion for the affirmation of new roles of its members – reconnection, recovery and renewal of the communities and the promotion of influence of fair performance on the local economy, both in supporting the work of companies and connecting the people around the world. At the same time giving motivation and instilling confidence to all to participate in the exhibitions events that equally provide safety and success.

The strength of this message arises from the fact that the UFI yearly provides nearly 32.000 exhibition performances, on which 4.5 million companies present their products and services and attract over 303 million visitors. All those exhibitors and visitors spend around 116 billion euros on exhibitions, making it a significant global industry. With over 680.000 employees with full time and thousands of others with part time work, the exhibition industry directly and indirectly supports around 3.2 million full time jobs. Total business sales, including direct, indirect and induced, amount to 275 billion euros. 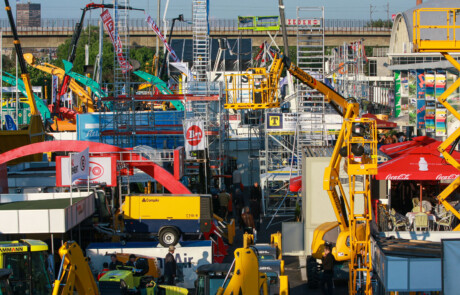 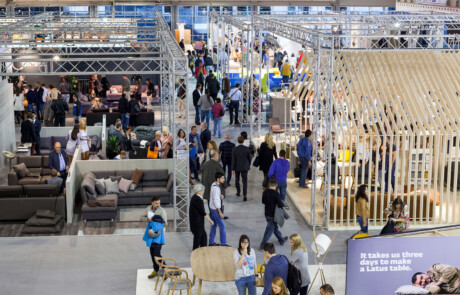 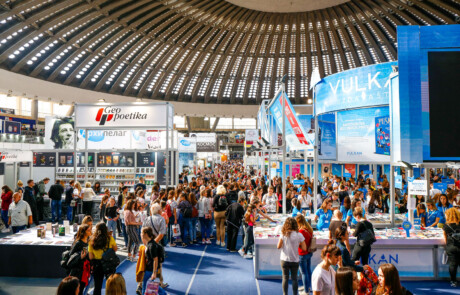 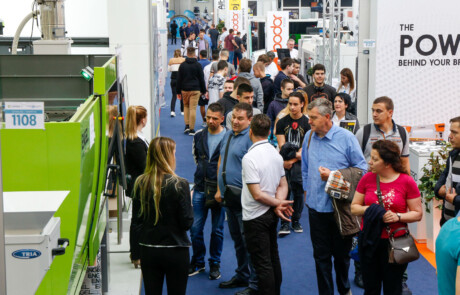 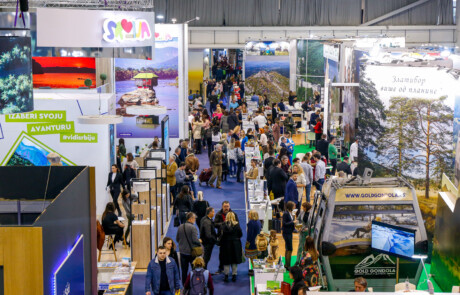 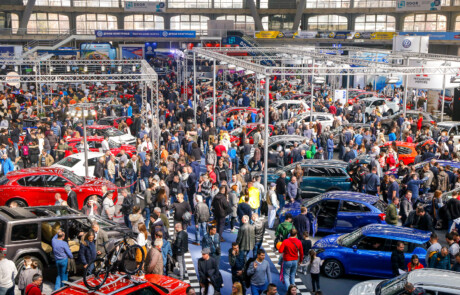 As a support for the exhibition industry in this part of Europe, and even the winner of the UFI prize for the most creative activity in 2019, Belgrade fair has got into the whirlpool of COVID-19, and at the edge of its business existence, precisely at the time when it was supposed to confirm its successful start of the ongoing and the great results of the past business year. So it was with the begging of the corona virus terror in 2020 that it came to light, that the business year 2019 was the most successful in the last decade, in comparison to 2018, the income grew by 12,5%, the number off exhibitors from as many as 55 countries grew by 10%, the most in the last 5 years, and the number of visitors grew by 5,5%. Almost simultaneously, and exactly when the work of the Fair was blocked, at the end of March of 2020, the analysis of economic influence of the Belgrade Fair on the national economy for the year 2019, which was done by the Economic institute, has shown that the total effects of the Belgrade Fair business in 2019 were estimated on 14,4 billion dinars worth in goods and services, 4,3 billion dinars gross added value, 1.961 generated a new job and 2,8 billion dinars total tax revenue. It was shown that for every earned dinar under the dome of the Belgrade Fair in economy further increases for 2,48 times, and on company level, as an isolated company, it goes up to 9,1 times (which is 15-20 percent better than the world fair average). In terms of employment, research has shown that because of fair activity in 2019, every employee has produced in economics, either indirectly or induced, another job, and in case of an isolated company of the Belgrade Fair, “the multiplier” says that its every employee in 2019 has generated approximately eleven jobs. Finally, it was estimated that events of the Belgrade Fair alone have attracted almost 70 thousand foreign and 24 thousand domestic guests, that have achieved a combined consumption of around 1,3 billion dinars.

This year’s 2nd of June, the international holiday of the exhibition industry, is an opportunity for the Belgrade Fair to remind previous and future partners, associates, clients and visitors of the depth of agony caused by the pandemic and on the magnitude of  its own limitless social responsibility, filled with commonly known charity and humanitarian work which is noticed and praised on a global level. Although unable to fulfill its own social and economic mission, to earn for itself and others, the Belgrade fair has selflessly made all of its capacities available for the battle against that same pandemic and with that contributed to a common social and economic development and prosperity.

With the corona leaving and with the world coming back to life, the Belgrade Fair will continue to contribute to the economic and social development on the local, national regional and global level, with its exhibition programs – by supporting the growth of productivity, generating  jobs, especially in the field of exhibition and tourism industry, acceleration of economic and infrastructural development, attracting investments to the country…

Global exhibition day is a great reason to enable the conditions for the Belgrade Fair to return to its own self. The whole world will follow it, for it all (ways) begins with our encounter.