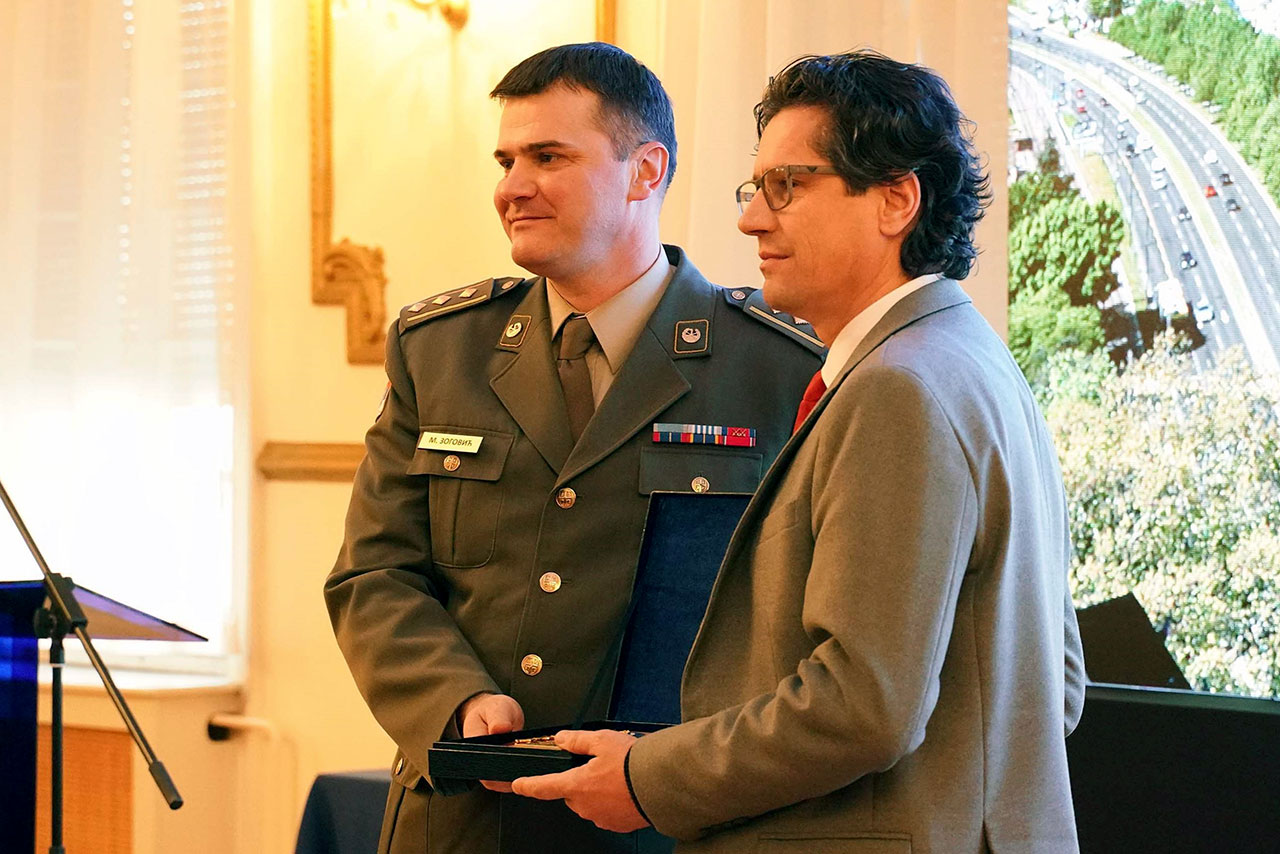 “Defense” Media Center Day and the 141st anniversary of military press in Serbia were marked by a ceremony at the House of the Army of Serbia, which was attended by State Secretary Aleksandar Zivkovic from the Ministry of Defense, as well as by many other guests engaged in various public service activities.

“Defense” Media Center has been successfully accomplishing the entrusted mission in the field of news, information and publishing, which significantly contributes to the affirmation of the Ministry of Defense and the Serbian Armed Forces work results presented successfully at the PARTNER- International Weapons and Military Equipment Fair held at Belgrade Fair and an International Belgrade Book Fair held at Belgrade Fair. 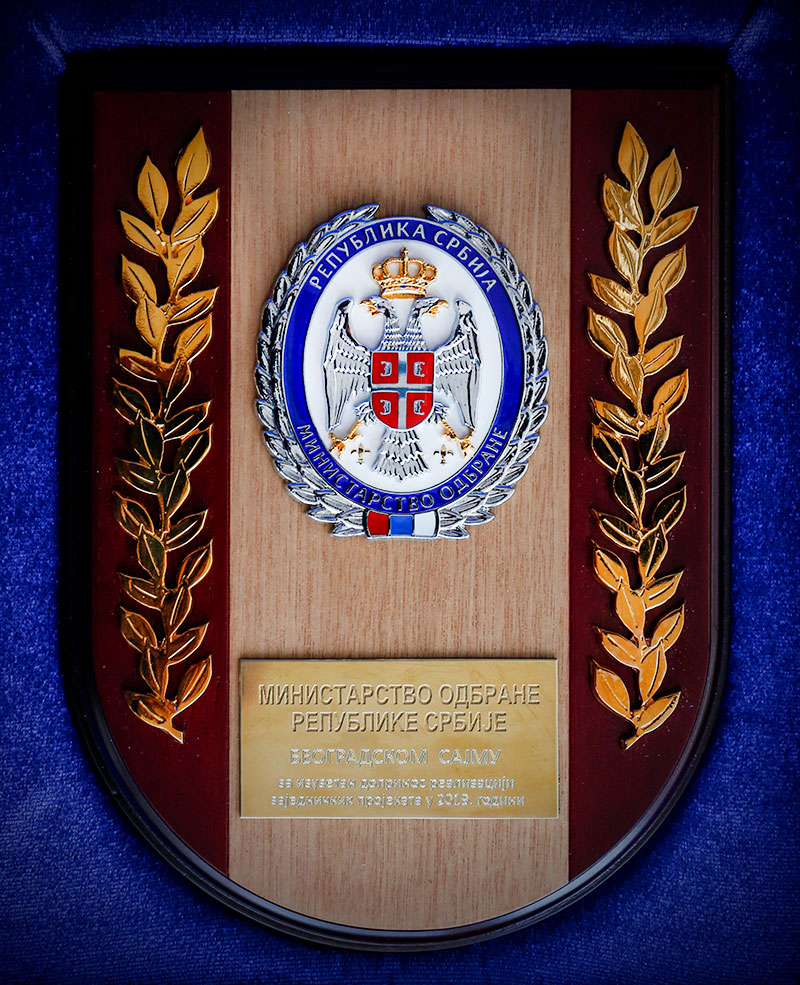