The Global Exhibitions Day Celebrated Both Globally and Locally

The Global Exhibitions Day Celebrated Both Globally and Locally

The Global Exhibitions Day – June 7, was festively celebrated at Belgrade Fair. Attended by many guests, business partners and the Fair employees, the film about Belgrade Fair as The Place Seen by the Whole World was shown. Ms. Danka Selić, CEO, spoke about Belgrade Fair results and achievements. The speakers were also Mr. Miroslav Lutovac, Director of Industry Division of Serbian Chamber of Commerce and Industry and Mr. Andreja Mladenović, Deputy Mayor of Belgrade. Mr. Ivan Nikolić PhD, Scientific Associate of the Economics Institute in Belgrade and a Member of the Council of the Governor of the National Bank of Serbia, presented the results of the Analysis of Belgrade Fair Business Influence.

Speaking about the Belgrade Fair results, Ms. Danka Selić said the Fair joined the global celebration of the Global Exhibitions Day and reminded this was the year in which the most prestigious Fair in the region celebrated 80 years since its establishing.

– The benefit of tradeshow participation is shown in the best way by the fact that each Euro invested by the exhibitors to participate in the tradeshow provides the investment return to the amount of two Euros already during the show itself, i.e. eight Euros in the post-show period. Tradeshows are also discussion platforms for the economic and social advancement, as well as the exchange of the ideas beyond the national borders, they contribute to the productivity increase, created new jobs and provide direct contribution to the economic development increase at the local and national level. They are the ideal venue for cooperation and skills exchange, which has got the consequence of the new idea and project appearance capable of full change of the situation and the tendencies in the specific economic sectors, said the Belgrade Fair CEO.

– We pay great attention also to modernization of the exhibiting space and the entire infrastructure, which is a permanent job with the effects noticed by all those using our services, said Ms. Danka Selić.

– The new look of the pedestrian entrance to Belgrade Fair should be especially highlighted, the new information board installation, purchase of the new street furniture, as well as the Decision of Reconstruction and Adapting of the Halls 7, 8 and 9 and their return to the original purpose – the conference and exhibiting needs. The famous Bazaar at Belgrade Fair, which started its operation almost 30 years ago as the first shopping mall of such profile, not only in Belgrade, but also in Serbia, has been operating under the title The Fair Shopping Center since February 2017 at the Hall 11.

Belgrade Fair opened its doors for the first time in the Museum Night with the photo and artwork exhibition from its collection under the title “The Place Seen by the Whole World”. 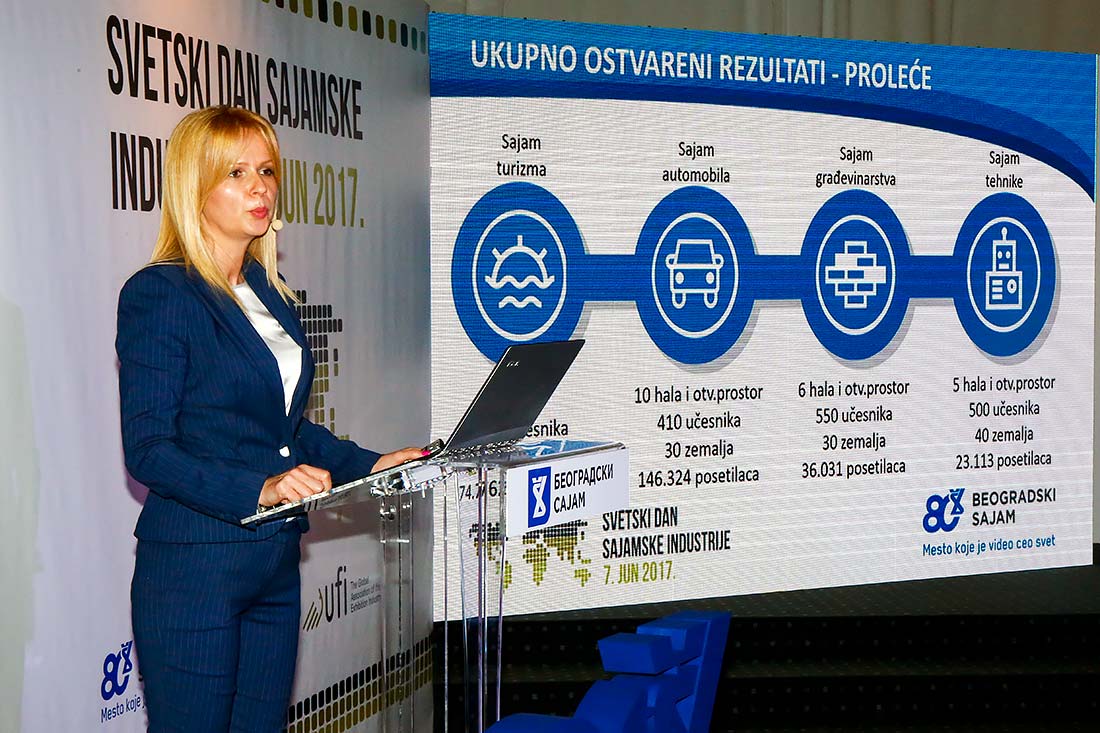 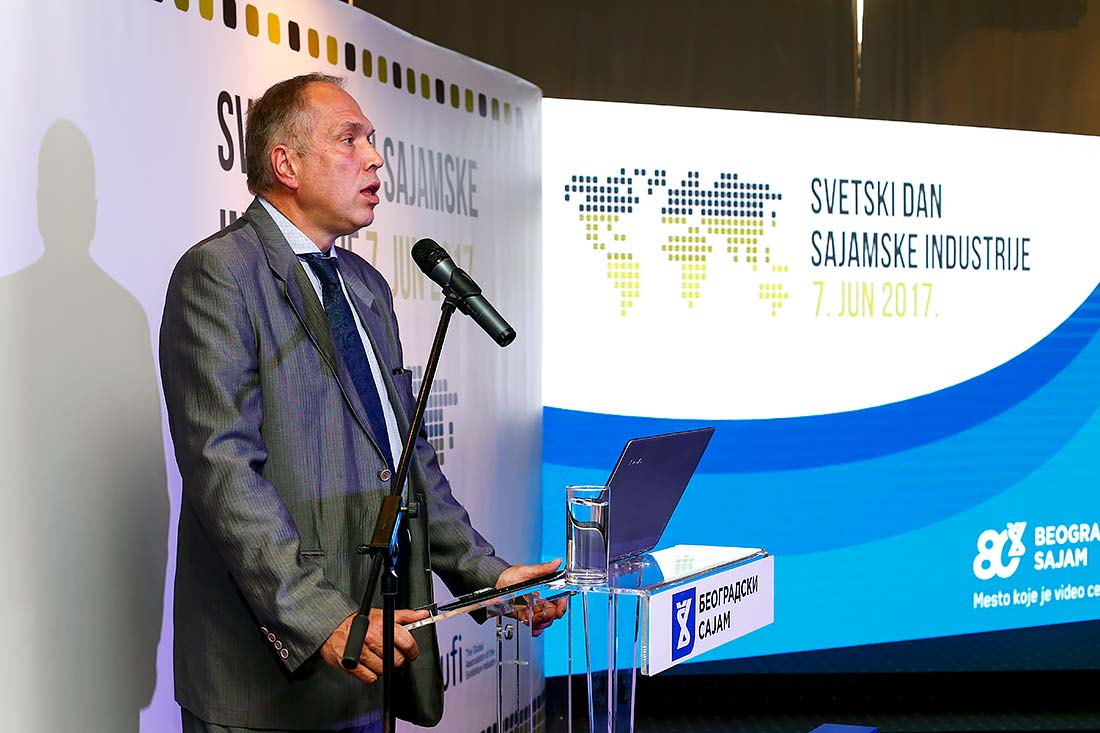 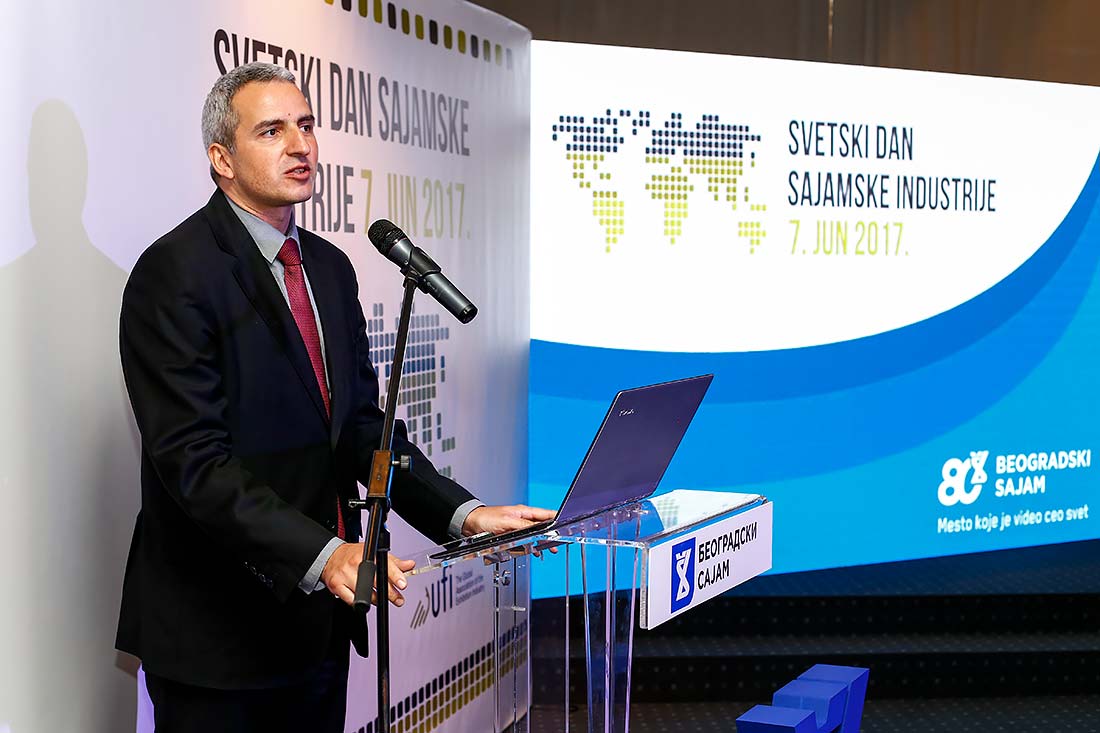 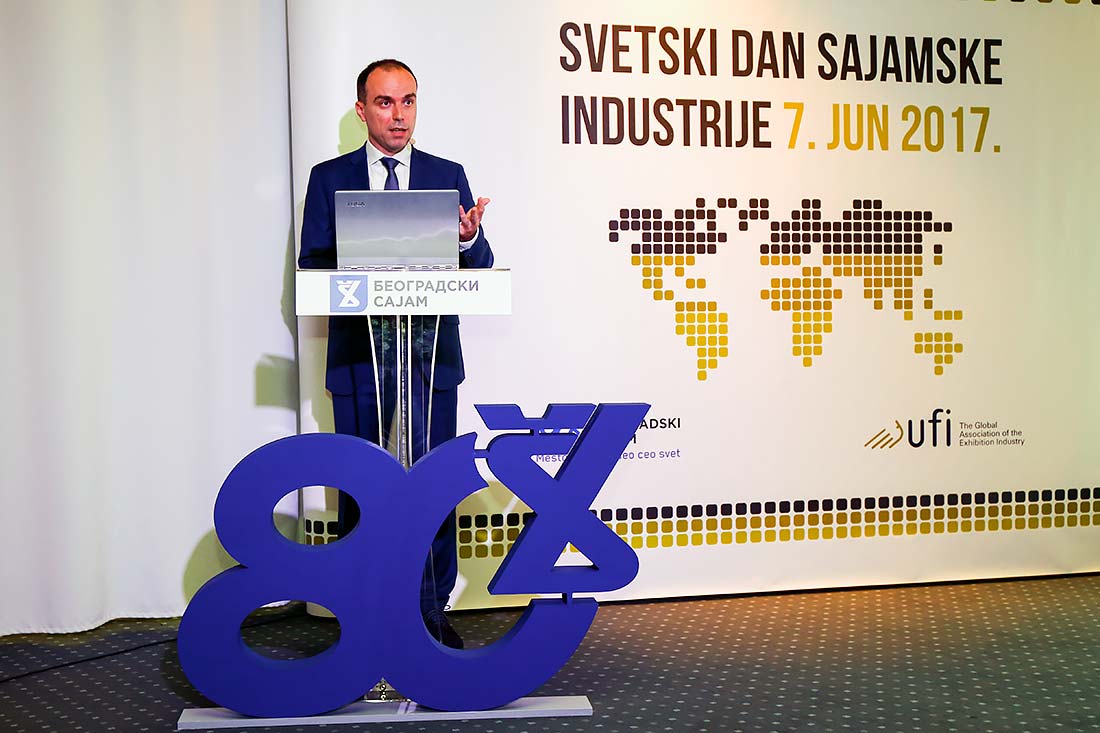 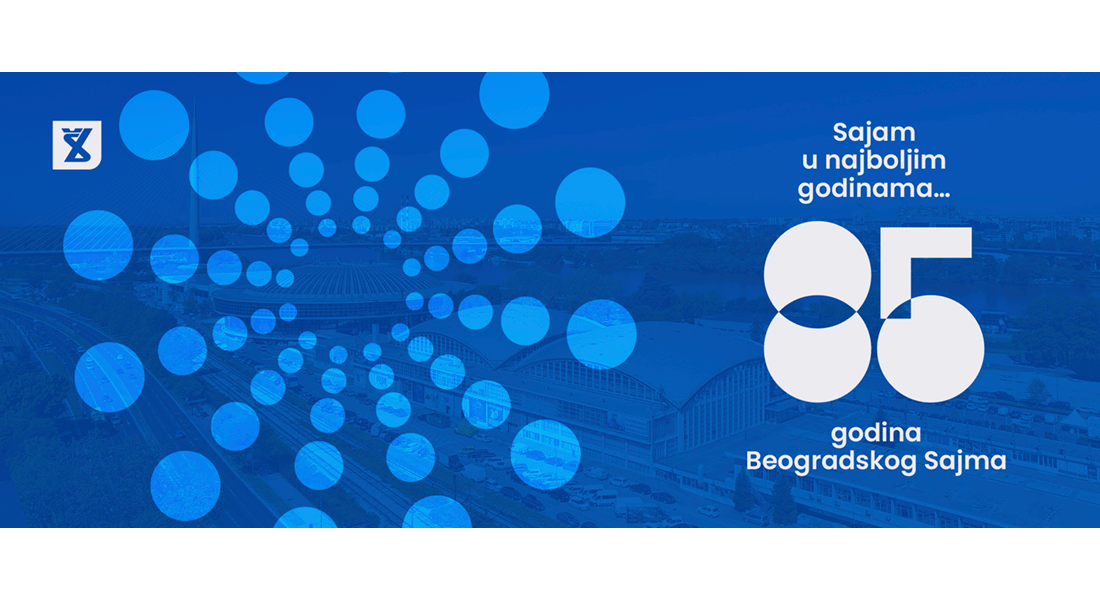 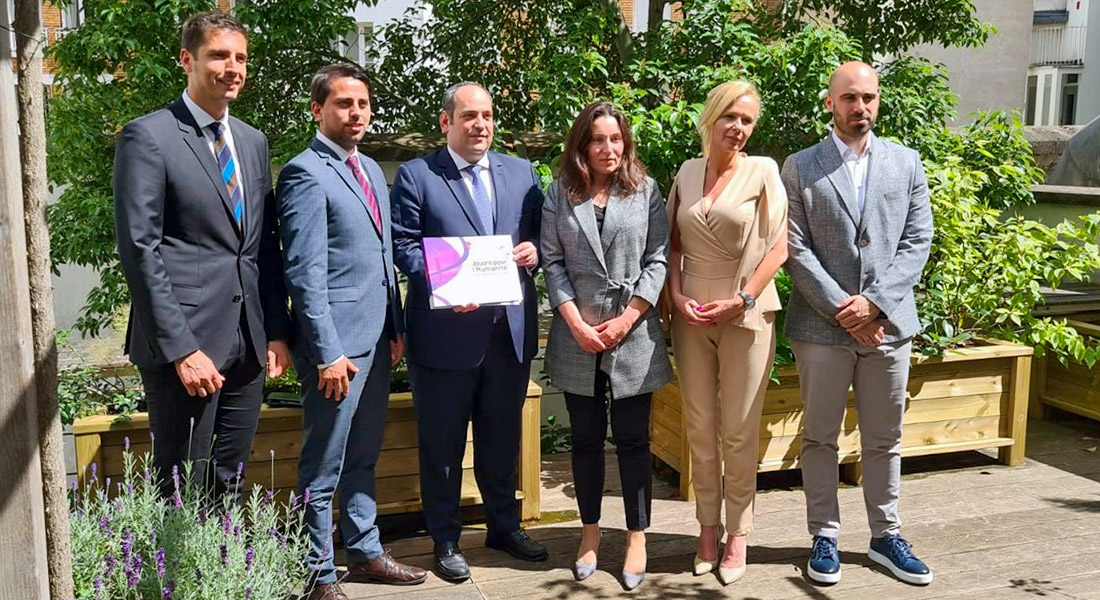 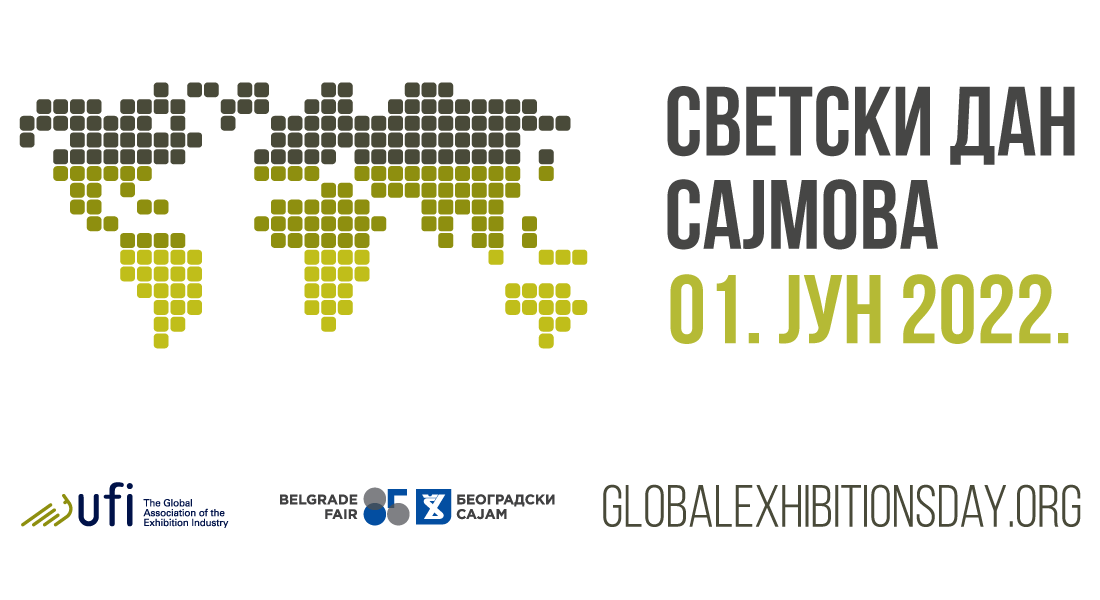