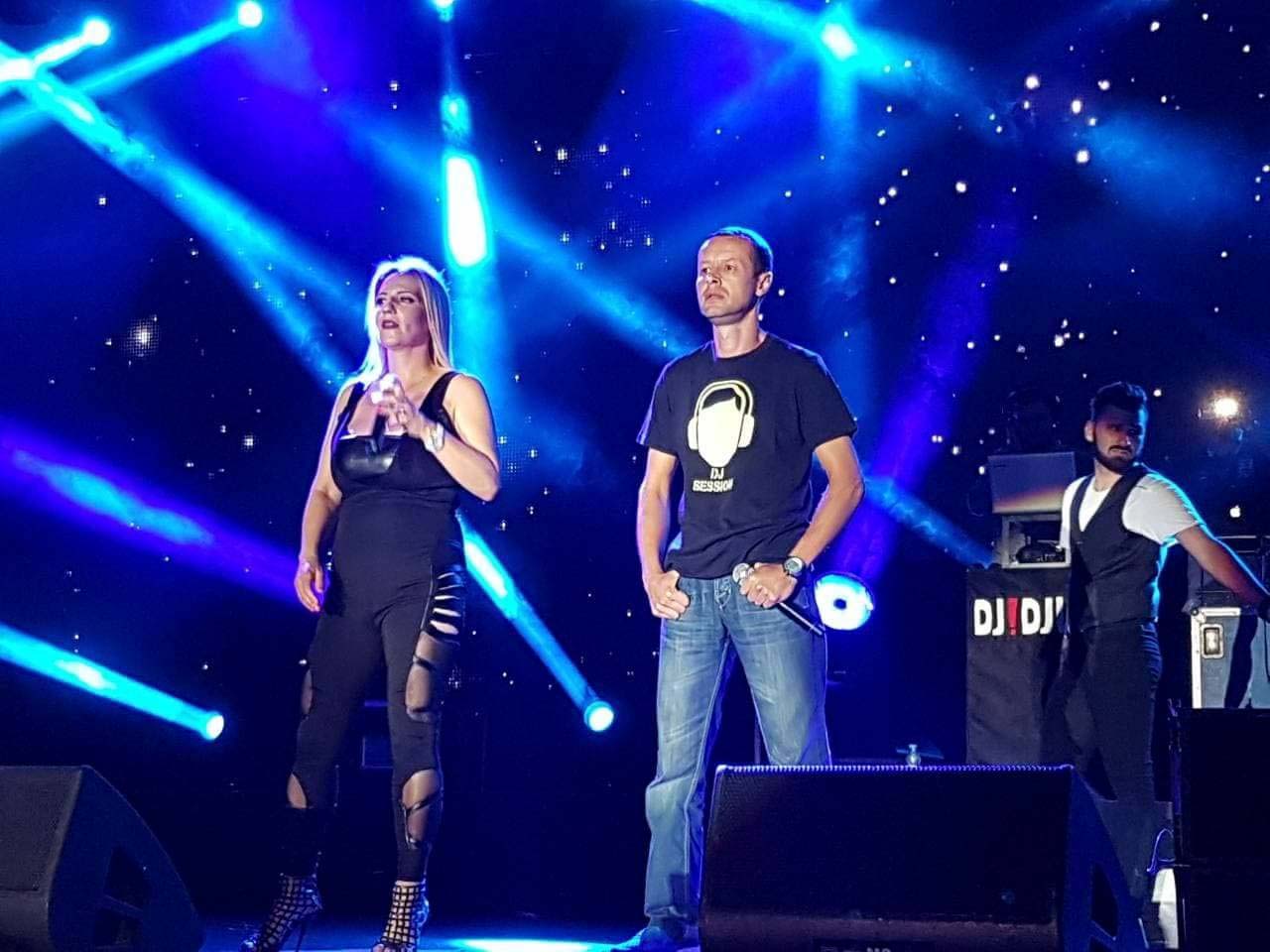 This year’s Expo-Zim will make happy not only the fans of anything being the winter (and since this year also the summer) feeling, but also those who respect Dr. Iggy, a comprehensive musician who marked a whole epoche in these regions, especially 1990s, otherwise enjoys the Alpine skiing and does not miss any opportunity to go to the French Alps whenever he can and enjoys the “winter joy”. A mini concert of this artist will be held within the Expo-Zim on Saturday, December 1, 2018 at 5.00 p. m, at Belgrade Fair Hall 4.

Igor Todorović, better known as Dr. Iggy, showed since his childhood his talent and love for music, having become even a serious piano player. Since 1992 he recorded the first demonstration records, among them also “Why me”, “Never”, “Tell me”, “Hoodlum”, “Dance”, “When I tell you no”, having great success with the audience at concerts. The spot for the song “Why me”, produced at that time by the young Mašan Lekić, was at the top of Demovizija list of NTV Studio B. In 1993, he had a great concert at the Dance Festival in Belgrade, by which everything began. The album “The Eyes Full of Rainbow” delighten the audience in 1995 in only about ten days and had a huge circulation, at that time absolutely the highest one in the country. Dr. Iggy became a big star of our music industry.

He attracted media attention only by his great songs, never by the stage scandals. He won many awards and recognitions – two Popularity Oscars, two trophies devoted to the band of the year, the Golden Palm, the Golden Hit of TV Novosti for the song of the year, for the bestselling album, two Golden Melodies, the trophy for the best visited concert, the award for the best female voice, the award for the best dance group ever, etc. His songs were used also as soundtracks in the films, such as Lightnings, The Devil’s Warrior, Tilva Roš, Whirlpool, The Barbarians, as well as several theater performances and advertisements.

After a very successful concert in Sava Center, in 1996, he recorded his second album (Like Before), in 1998 the third one (When the Words are Not Necessary), the fourth one in 2000 (Because of You) and the fifth one in 2002 (Everything). After all this, nothing was the same at the complete stage. The country was shaking in the dance music rhythm and the new music style brought a completely new power relation at the local stage branch.

Dr. Iggy’s music CV has been posted on many Eurodance web sites at the Internet. An inevitable part of this CV, i.e. team are also female singers and the longest one was and still is Tanja Banđur.