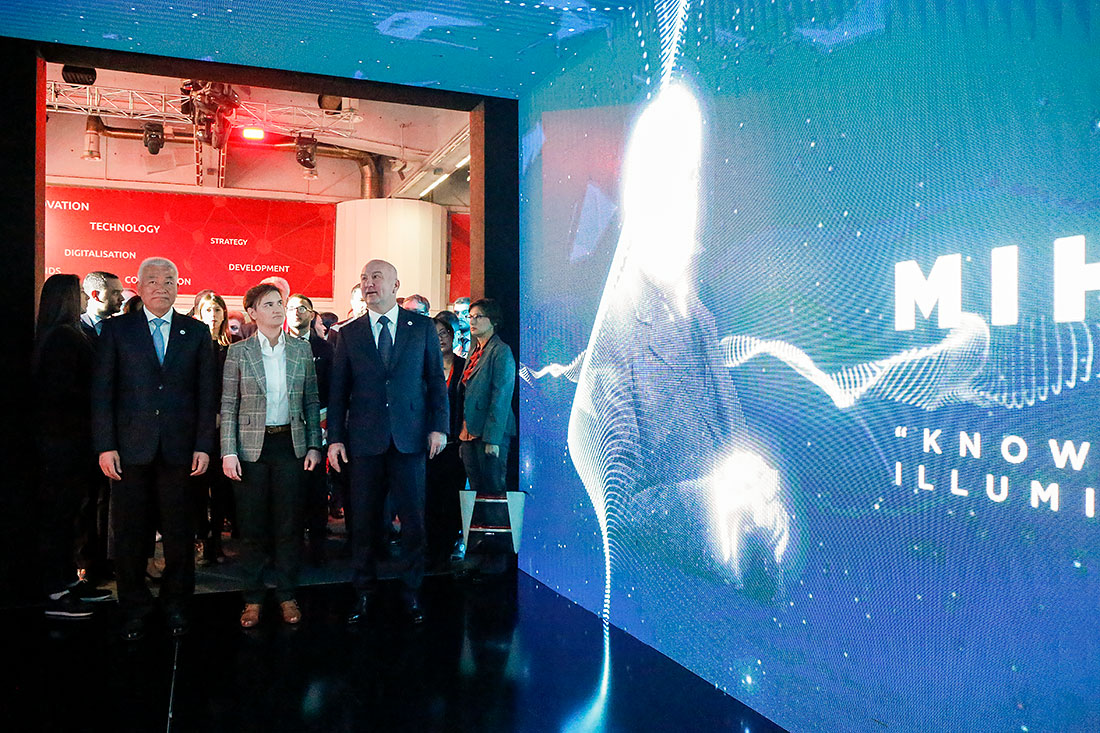 The fourth Ministerial Conference of China and 17 Central and Eastern European countries on cooperation in innovation began on Tuesday 8 October 2019 with the performance “Technology Changes the Future” in Hall 4 at Belgrade Fair and will last for two days.

In the presence of Chinese Science and Technology Minister Wang Jang, ministers and government officials from Central and Eastern Europe, and the most relevant representatives of innovation ecosystems from participating countries, the conference was opened by Prime Minister of the Republic of Serbia Ms. Ana Brnabic and Minister without Portfolio in the Government of Serbia in charge of innovations and technological development Mr. Nenad Popovic.

Furthermore, Chinese innovators will show a high-speed train simulator for the first time in Belgrade from Beijing to Shanghai under different weather conditions. The most up-to-date hologram projection of the future Serbian-Chinese industrial park in Borca will be exclusively presented. The plan was also to test the capabilities and speed in real time of a globally current 5G network.

According to “17 + 1” conference agenda, the Belgrade Declaration will be passed, which establishes a common vision of development based on countries’ innovations participating in the “17 + 1” mechanism.

In addition to infrastructure projects at the level of the Republic of Serbia, where Chinese companies are the most important partners in construction of highways and railway infrastructure, and as investors in the Smederevo steel mill, RTB Bor and the Shandung Linlords Tyers factory in Zrenjanin, the City of Belgrade has plans to purchase China’s state-of-the-art electric and diesel buses from the Chinese company Higer. Power China Company is interested in construction works regarding the future Belgrade subway. China’s state-owned China Road and Bridge Corporation is a partner in the construction of the largest industrial park in this part of Europe across 300 hectares in Borca. The Chinese company “Jing Long” should take over “Ikarbus” and begin production of electric buses and construction of a battery factory for buses and cars, whilst the famous “Huavei” is at the helm of partner companies engaged in “Smart City” project development.

Moreover, the first conference of China and 17 Central and Eastern European countries in this format was held seven years ago as part of the Belt and Road initiative. China’s investment in those regions, meanwhile, has increased five-fold, with trade increasing 50 percent. In 2018, Chinese agricultural investment alone exceeded $ 1.2 billion. 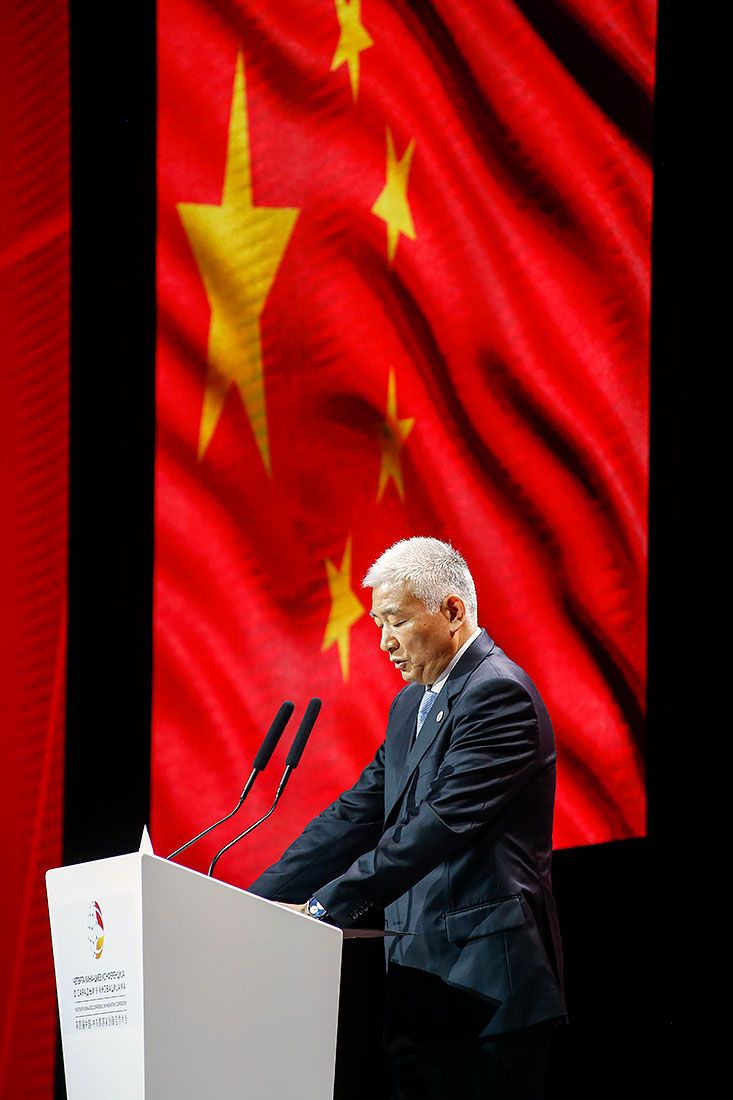 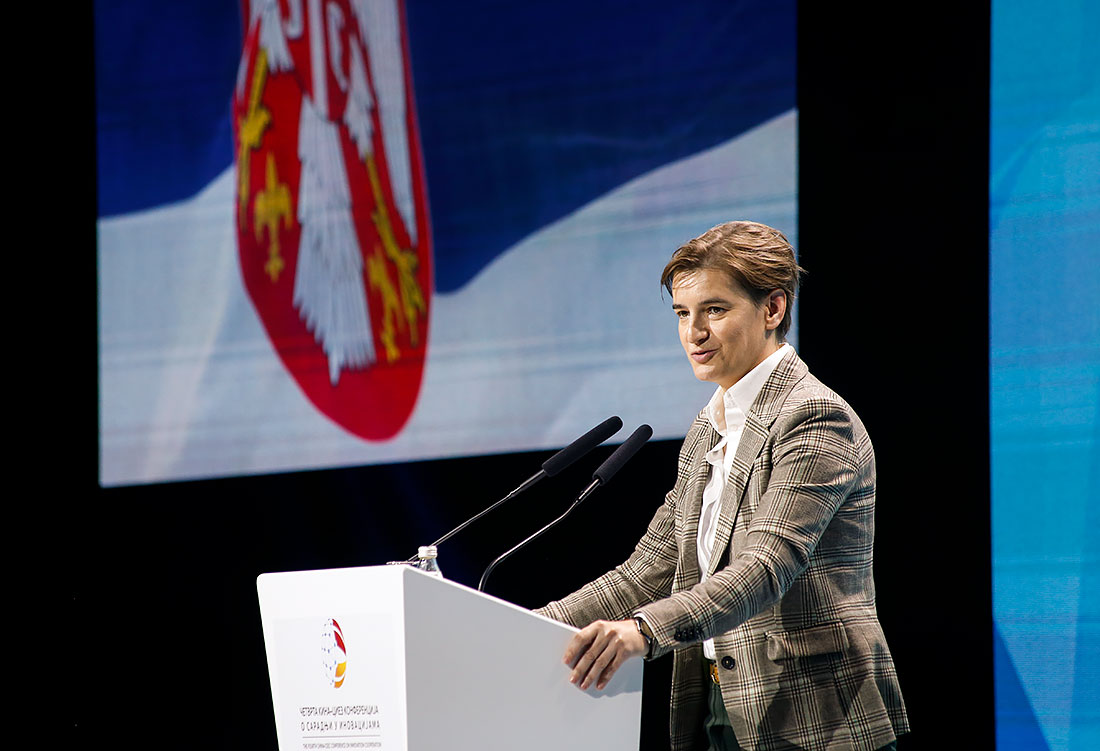 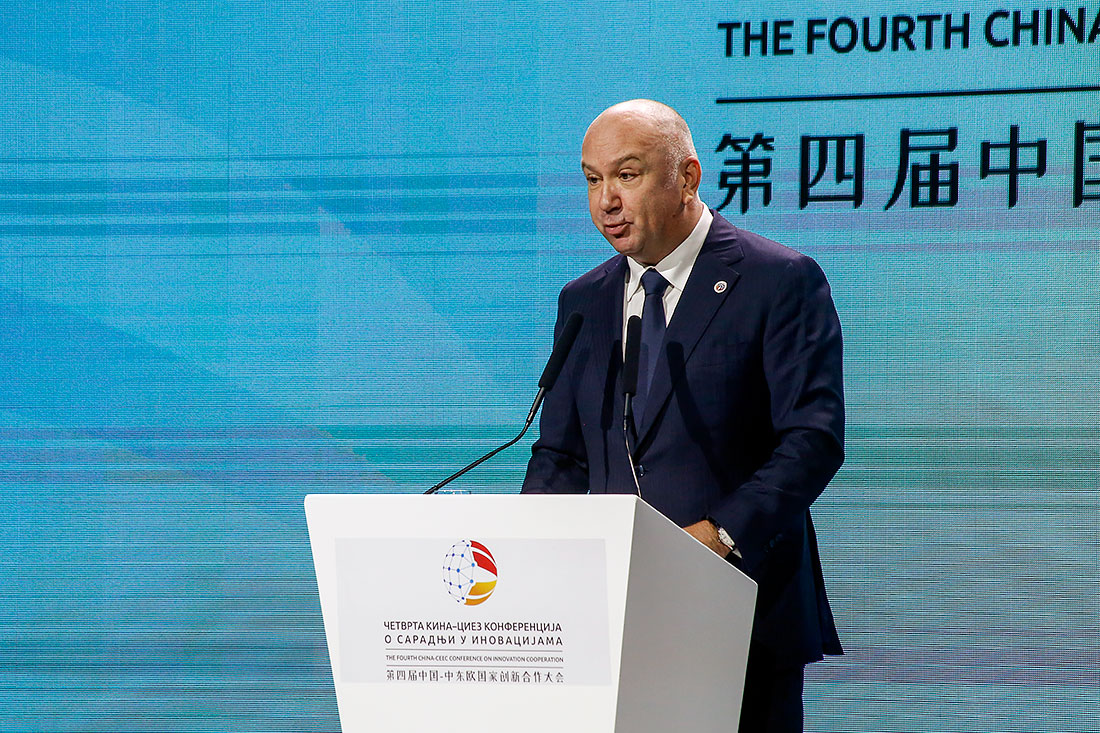