Belgrade Fair is the winner of even two annual awards awarded by Serbian Chamber of Commerce and Industry traditionally, at the end of the calendar year, to the most successful businessmen and companies in the current and previous year. The awards were festively handed over on December 6, 2017, at the Festive Hall of the City of Belgrade.

Danka Selić, Belgrade Fair CEO, is the Winner of the Annual Award Business Woman of the Year for the accomplished corporate results in 2016.

Belgrade Fair is the Winner of the Chart, by which the Jury of the Serbian Chamber of Commerce and Industry for the Annual Award estimates as highly valuable the company on the occasion of its Anniversary and significant business results. 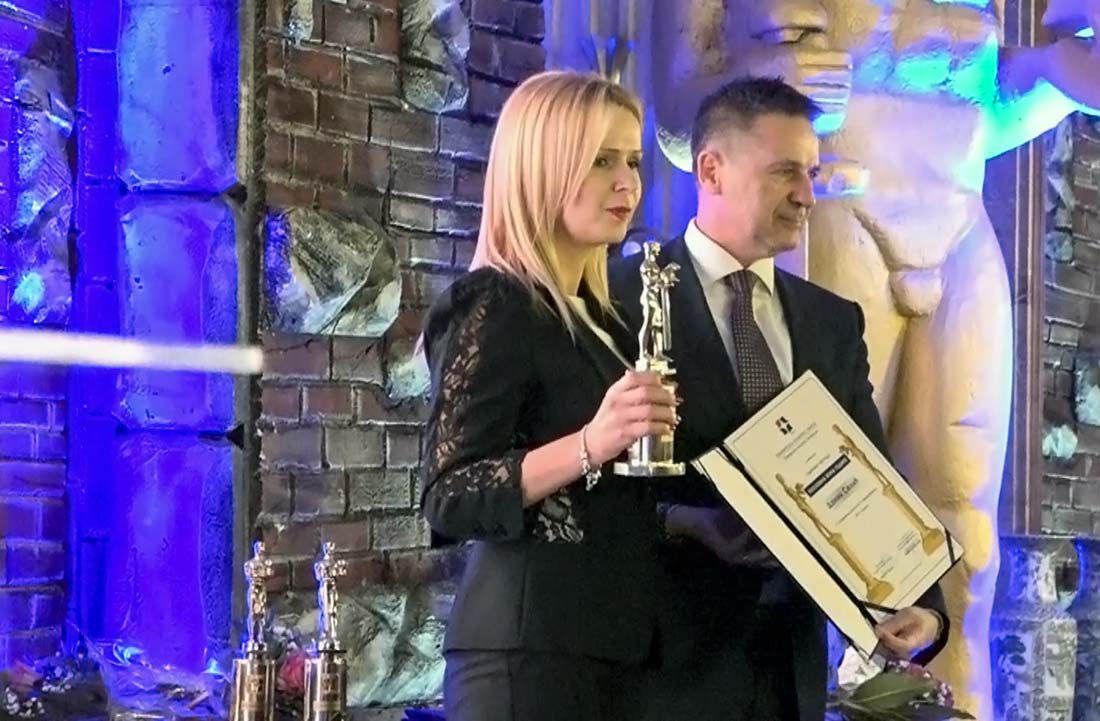 The total economic effects of the company’s business in 2016 were estimated at close to 13 billion RSD value of the sold goods and services and four billion RSD gross added value. Thus, also about 2.5 billion RSD total tax income was provided. Although it has got only 180 employees, Belgrade Fair generated by its activity more than 1,700 jobs at the annual level with full working time, about ten percent more than in the previous year. It was estimated only Belgrade Fair events attracted to Belgrade and its hotels more than 48 thousand international guests and almost 20 thousand local ones, who mutually spent about a billion RSD. An independent research showed each RSD gained by Belgrade Fair business is increased even 11 times at the national economy level. Each Euro invested by an exhibitor into his participation in a fair event pays two Euros back during the fair event and the payment back reaches even eight Euros for one in the period after the fair event closing. All fair events held in 2016, including the ones with the highest international license and rating, were estimated as successful or very successful and exemplary in the global exhibition industry. In addition to all this, in spite of extremely high fixed expenses of maintenance and business doing in general terms, Belgrade Fair fulfilled regularly its legal obligations, had no debts and did not burden the public budget in any way. 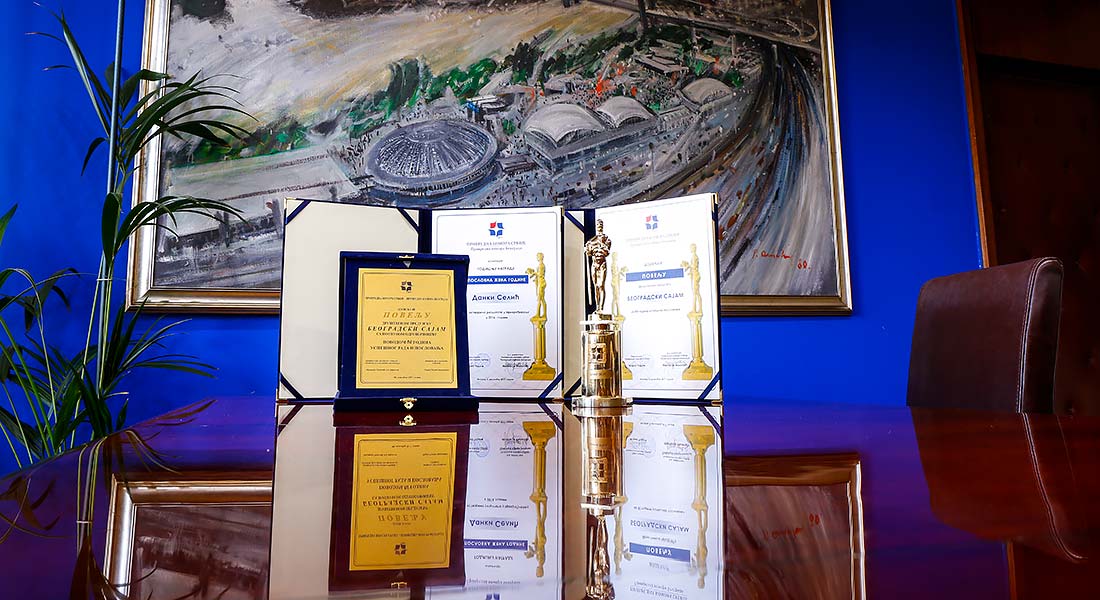 During 2017, Belgrade Fair celebrated an outstanding Anniversary even at the global level, 80 years of its existence. In this period, more than 60 million visitors passed through the Fair gates, about 3,000 fair events of various profiles and formats were organized, attracting the average of about twenty thousand people and more than 500 thousand exhibitors from even 180 countries were registered. All this time, Belgrade Fair was a strong and reliable driving force of the entire Serbian economy and economic development generally.

Highly respecting the desire of businessmen and Serbian Chamber of Commerce and Industry to highlight the most successful and exemplary ones at the economic map of Serbia, Belgrade Fair thanks all those who recognized the efforts and accomplished results, which brought to such renowned awards.