Red Alert for the Fair Industry was spectacular

Red Alert for the Fair Industry was spectacular

On Wednesday, September 9, 2020, the Belgrade Fair performed an all-night symbolic performance called “Red Alert for the Fair Industry”. The action was organized as part of the global campaign #RedAlertRestart, launched with the intention of pointing out to the global public the problem of the impossibility of the event industry, and in this case the Serbian fair industry.

The performance was performed in such a way that the largest and world-famous Hall 1 of the Belgrade Fair was painted red on the outside and inside with spotlights. According to the idea of the author of the performance, the effect of this endeavor was the most obvious and most impressive from the perspective of the frequent Vojvode Mišić Boulevard, from where sound support came in the name of solidarity and understanding for the situation in which the Belgrade Fair currently finds itself. 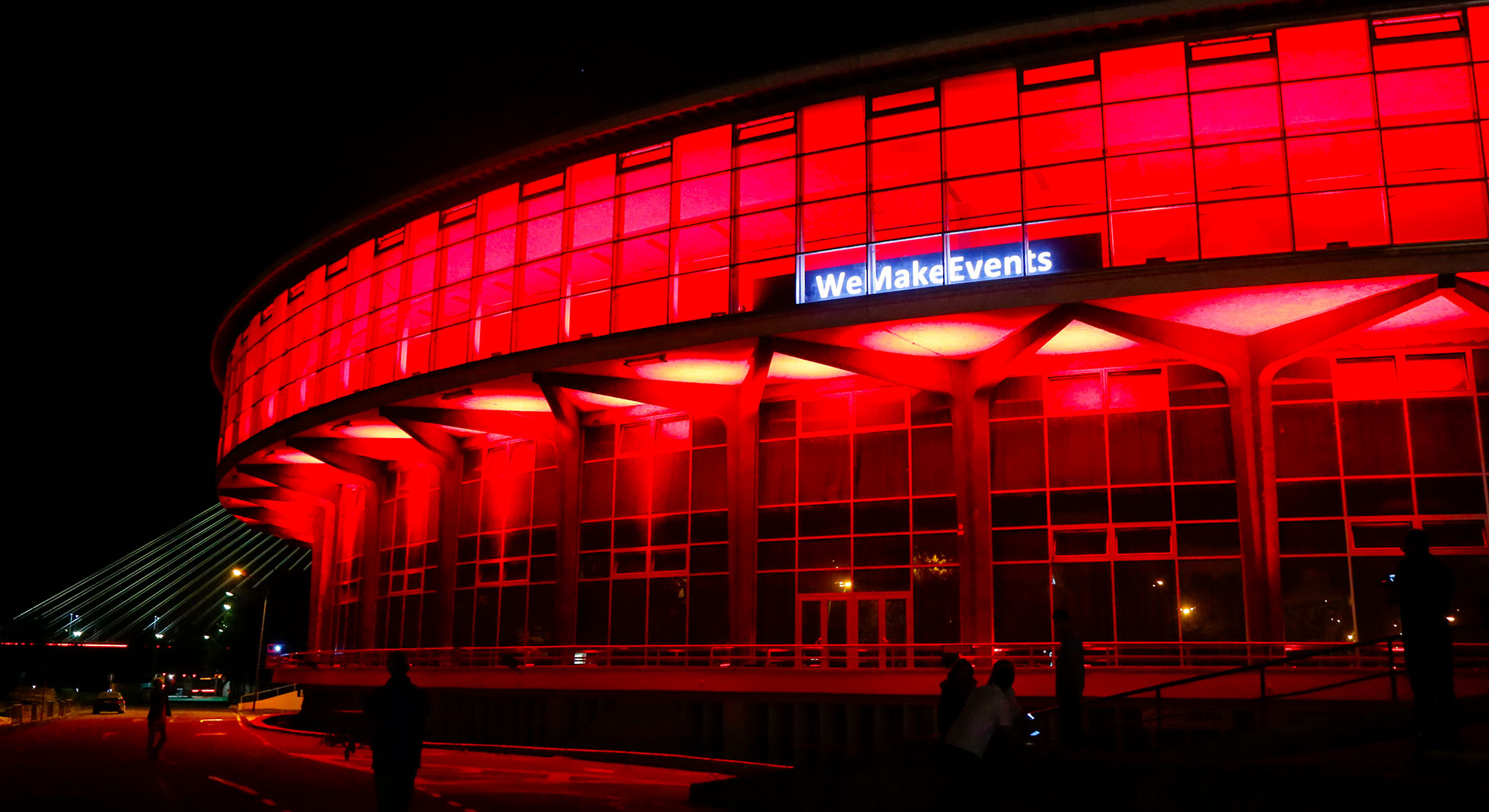 The action of the Belgrade Fair was realized with the aim of pointing out that the rules in the current epidemiological situation, apply to matches, concerts and other mass events are not applicable to fairs and exhibitions. The Belgrade Fair proposes that the rules that apply to commercial and trade activities be applied to fair events and manifestations. Thus, in controlled conditions, with the application of prescribed measures and recommendations related to the problem of Covid-19, the start of the fair industry would be enabled, and consequently a whole series of promotional and economic activities that are directly or indirectly related to the fair.

At the Belgrade Fair, they expect that such a symbolic visual message will be welcomed and understood positively by the authorities, and that this reputable company will receive approval to continue working for the common good in the near future.

Another Medal for the Serbian Wrestlers