This traditional event, which is a part of automobile and motorcycle event of Belgrade Fair, as well as a part of this 54th International Motor Show, is the International Tournament and Oldtimers Parade known as “The Memorial of Prince Tomislav Karadjordjevic” – an event that brings back memories and broadens one’s views.

Owing to organization of the Oldtimer Club of Belgrade, about 50 cars, which absolutely refuse to retire, were presented to visitors this time. Some of them have seen the light of day for the first time ever between the two world wars, and most were manufactured in the fifties and seventies of the last century. 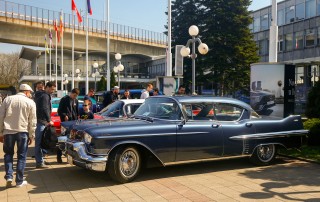 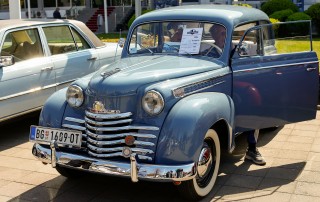 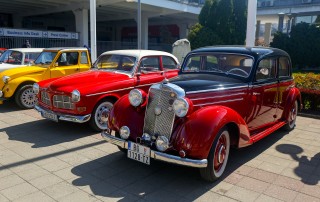 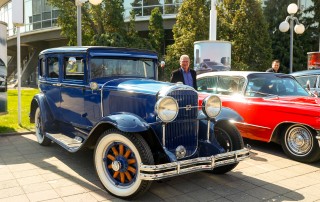 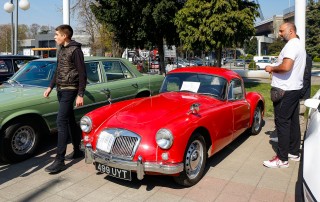 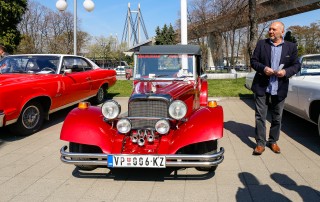 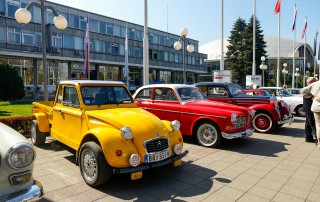 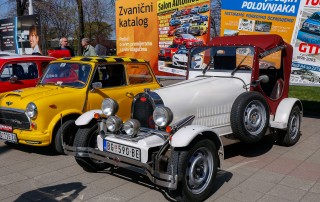