A detailed presentation of the dossier of Serbia, regarding the candidacy for organizing the specialized exhibition EXPO BELGRADE 2027, was held on Monday the 20th of June 2022 in Paris, during the 170th summit of the General Assembly of the International Bureau of Exhibitions (Bureau International des Expositions BIE).

The dossier of candidacy contains the vision of the candidates in regards to the exhibition EXPO, details on the suggested topic, planned location, experience, expected influence, projection of the number of visitors. In the presentation itself, the support, the messages and explanations of comparative advantages of Serbia and Belgrade the Prime Minister of Serbia Ana Brnabic, the Minister of Trade, Tourism and Telecommunication in the Government of the Republic of Serbia Tatjana Matic, the minister of Finance in the Government of the Republic of Serbia Sinisa Mali, the president of the Chamber of Commerce of Serbia Marko Cadez, the chief urban planner of Belgrade Marko Stojcic and the project manager Dusan Borovcanin addressed the participants of the General Assembly.

Feasibility and sustainability of the candidacy project and the content and quality of dossiers and presentations will serve as a basis for the work of survey missions of BIE, which will there and in the near future, in each of the candidate countries, carefully research each dossier of candidacy, both on a technical level and in the context of topics which are covered. Finally, in June 2023, according to the principle of one country one vote, 170 BIE member countries will choose the host country of the Specialized EXPO 2027/28 by secret ballot.

As it is known, on June 7, Serbia submitted the candidacy dossier for the organization of a specialized exhibition entitled “Play for Humanity – Sport and Music for All”, with a planned date from May 15 to August 15, 2027, and thus entered into competition with other countries and cities from around the world.

On this occasion, the uncertainty with Belgrade, with its global themes and universal messages, was shared by four other candidates – the cities of Malaga (Spain), Bloomington (Minnesota, USA), Phuket (Thailand) and San Carlos de Bariloche (Argentina). 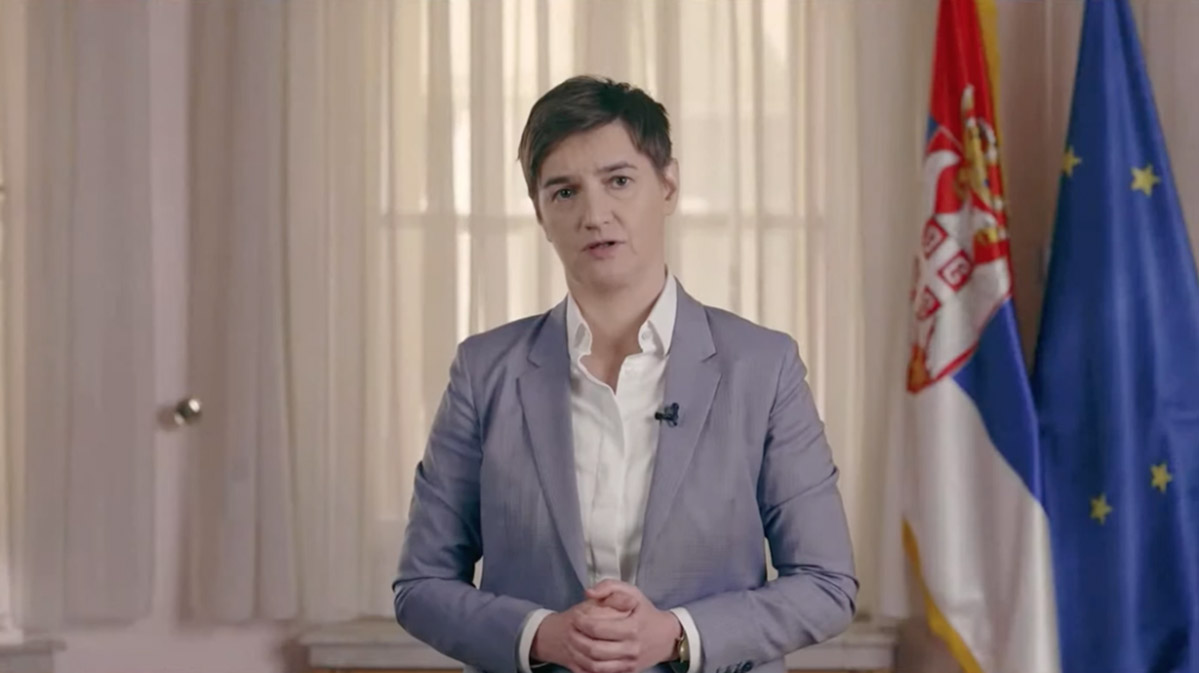 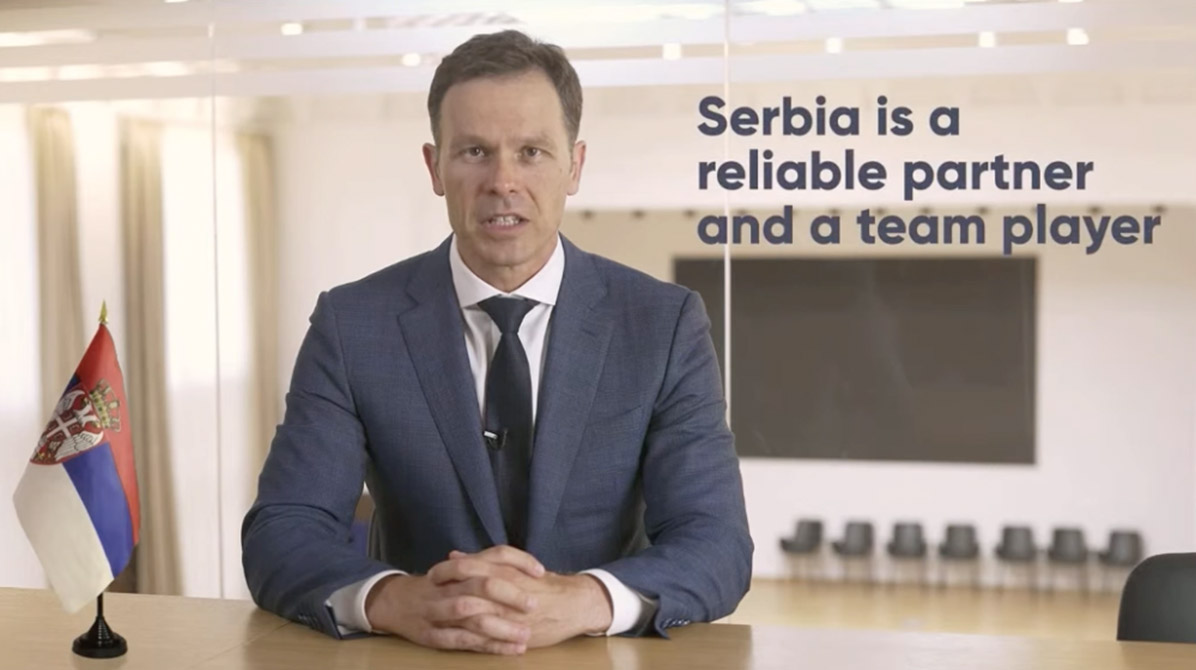 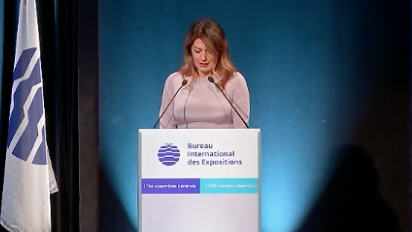 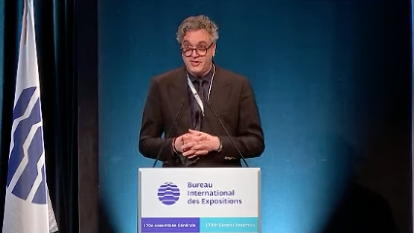 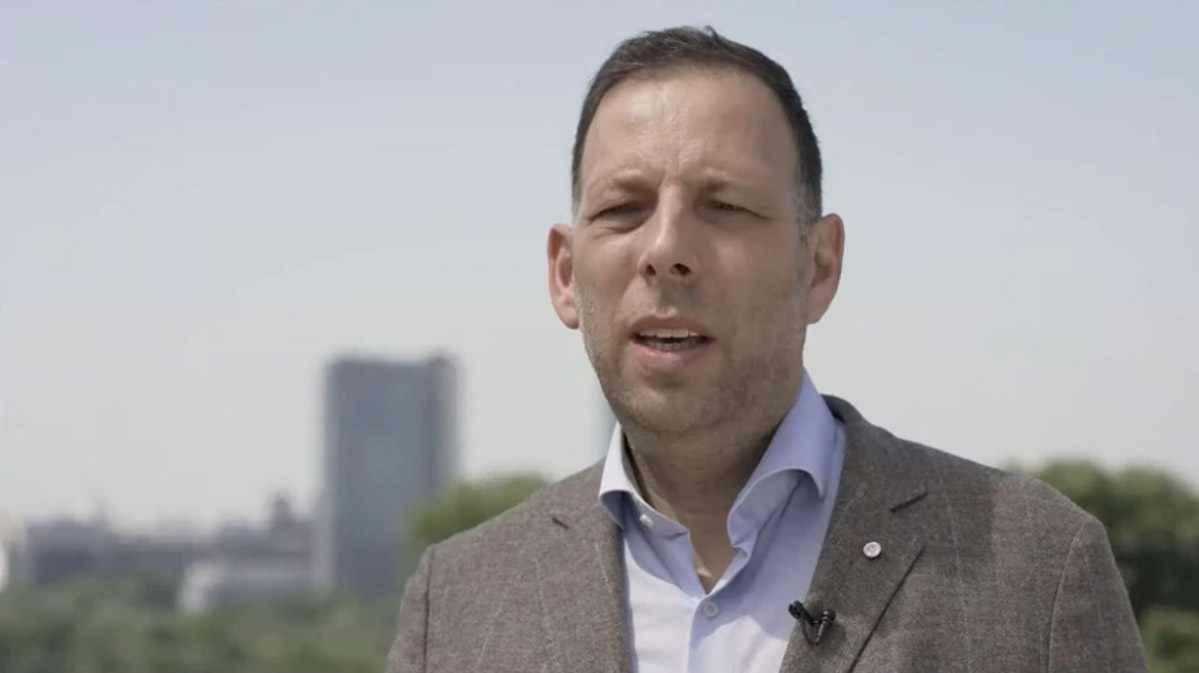 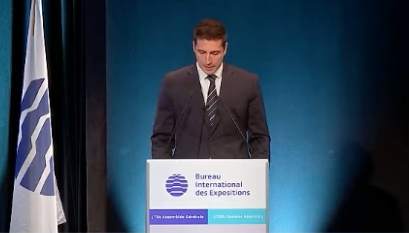 Regarding the international summit of the General Assembly of the International Bureau of Exhibitions BIE, during which the candidacy of Serbia for the EXPO 2027 was presented, the Minister Sinisa Mali stated that “the Republic of Serbia and City of Belgrade are fully ready to organize the event EXPO BELGRADE 2027, which would for our country be a political, economic, cultural, tourist and sport significance. It is at the same time a great opportunity for strengthening the international cooperation and attracting investors from all parts of the world to our country. We have presented ourselves countless times as good hosts and excellent organizers of grand, renowned, international events and there is no doubt that if we are selected for the host of the specialized EXPO exhibition 2027, we will once again rise to the occasion.

Minister Tatjana Matić stated that “Belgrade is the favorite for EXPO 2027”: “Our country is a meeting place of east and west, a crossroads of the most important roads, with huge tourist potential, a center gravitated not only by citizens of the region, but also by Europe as a whole.” EXPO has not been in the area of Southeast Europe for a long time and I think that the capital of Serbia is the favorite to organize this exhibition. ”

As a member of the team for the presentation of the dossier, the director of the Belgrade Fair Danka Selic estimated that this candidacy and presentation speaks convincingly that Belgrade “has the experience, knowledge and capacity to implement such a project according to the highest world standards for this type of event” and that it would be “honored to prove with the decades-long history of its great and successful exhibitions that it wants, can and – guarantees it.”