At the public discussion on the strategy of charging stations installation for electric vehicles in Serbia, held at the Building Trade Fair, it was stated the strategy should be planned and executed by Serbian Chamber of Commerce and Industry, using good European experiences.

Since Serbia is a transit country, by 2020, about a thousand charging stations for various vehicles types should be installed in the cities and on the road corridors, as estimated by the experts. The action holders may be local self-Governments and individuals and the licenses for the charging station installation will be simplified, since Ministry of Infrastructure wants to mass the transit traffic – the interested companies and individuals will be able to request them through the Internet.

– As regarding the legal regulations, we can install the first charging station already tomorrow. Ministry manages all road directions and it is interested in the installation of as many charging stations as possible on specific points at the Corridors 10 and 11, said Aleksandra Damjanović, State Secretary in the Ministry of Transport and Infrastructure.

From the Faculty of Electrical Engineering it was stated the existing electric power network is not ready for high loading, but Serbia was rich with renewable energy sources, which could also charge cars.

– Solar panels with direct current and batteries gave excellent results in the rural parts of Serbia and in Belgrade, pointed out Nikola Rajaković from the Faculty of Electrical Engineering in Belgrade.

The electric vehicle sellers said they were ready to invest money into the network, but the development strategy was necessary, since it was a complex project. Aleksandra Đurđević from Delta Auto – BMW said Croatia already had a thousand public charging stations for the cars, it was necessary to start that process also in Serbia and she hoped it would happen soon.

IEEG Institute in Stara Pazova will be the first local manufacturer of the charging stations. 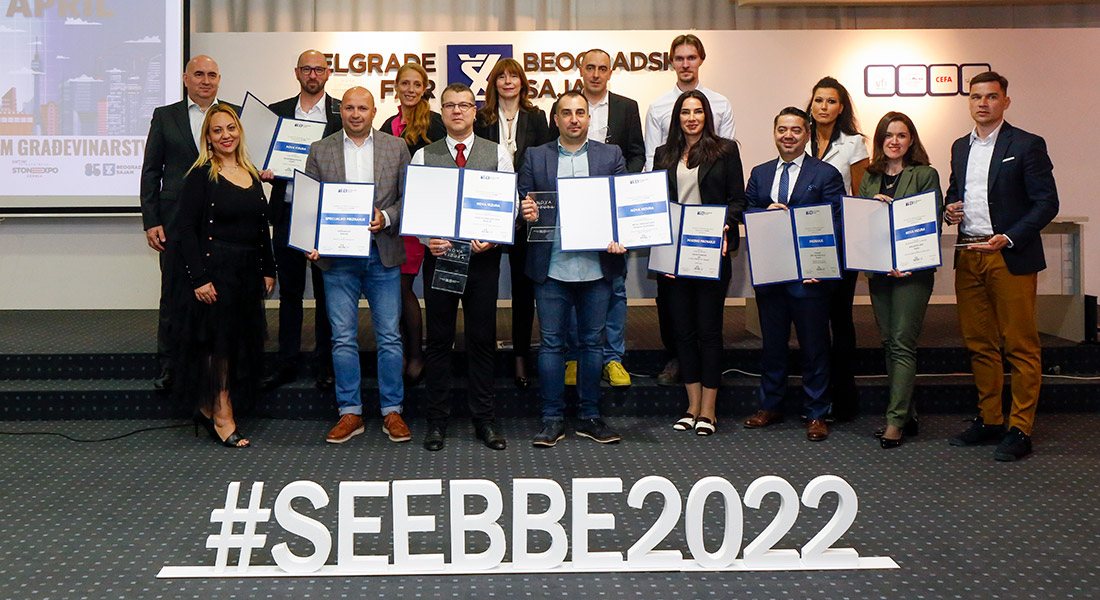 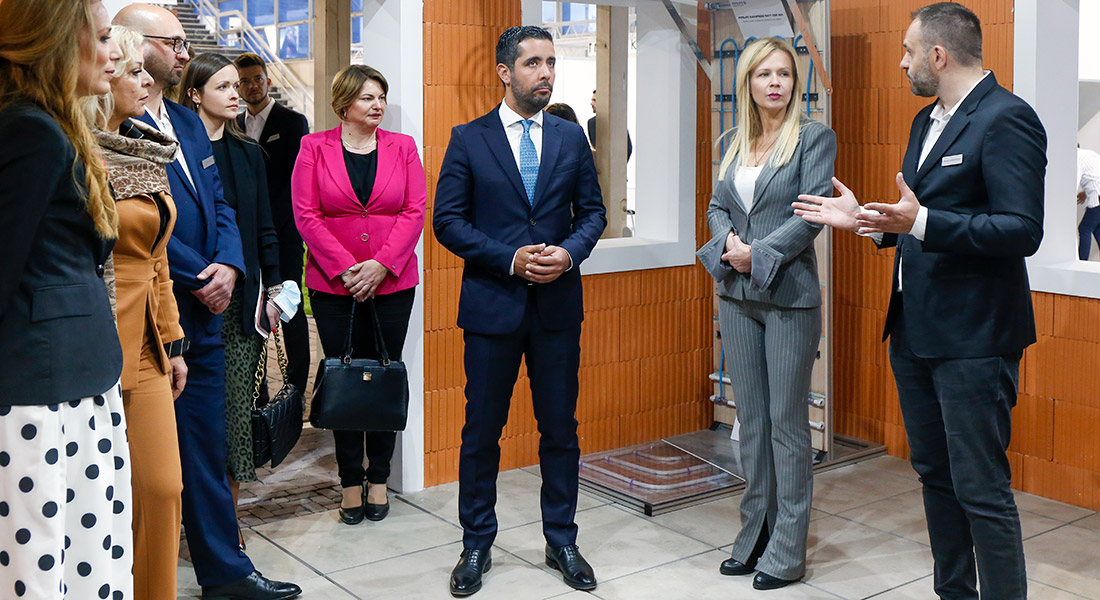 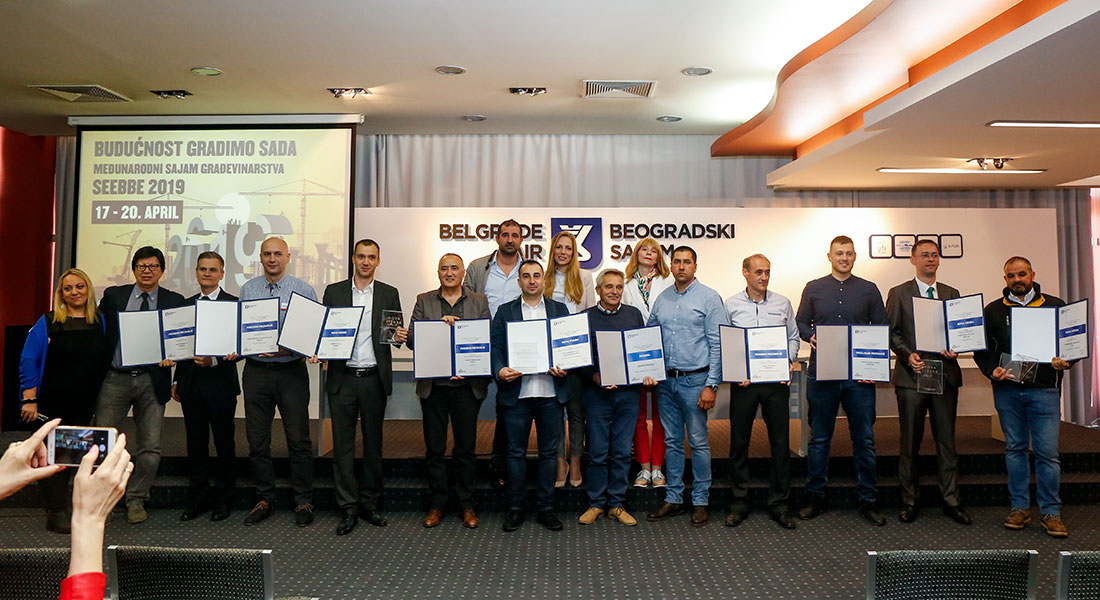 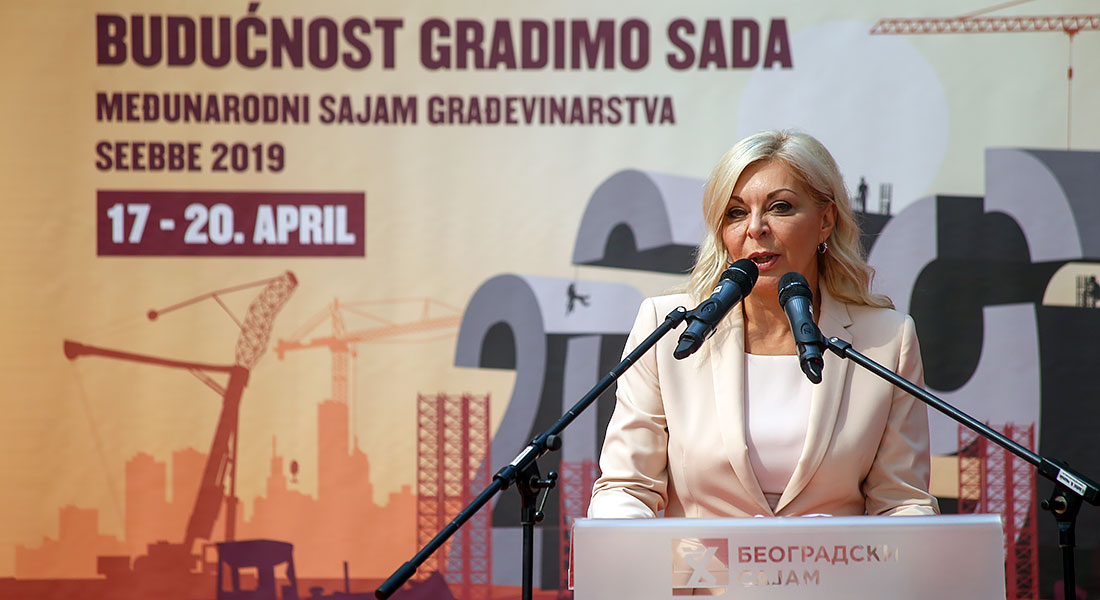