A press conference was held at the City Assembly of Belgrade on the occasion of the upcoming 64th International Book Fair.

Under the slogan “Letter = Head”, the International Belgrade Book Fair is set to take place between 20 and 27 October 2019. Five hundred direct exhibitors will be presented in Belgrade Fair halls, sixty of which will be coming from abroad, whilst our country’s guest of honor will be Egypt. Over the course of eight days, visitors will also be able to see the current domestic publishing production and complete their collections with the latest titles at the best possible prices.

“Nearly two hundred thousand visitors to Belgrade Book Fair are a solid proof for their love of reading. We are glad that Egypt is this year’s guest of honor as it will have the opportunity to present its rich culture in Belgrade. I wish as many wonderful translations of Egyptian literature as possible to Serbian publishers,” were the words by which Mr. Ivan Karl, a Secretary of Culture for the City of Belgrade, announced the biggest cultural event in Serbia.

Mr. Dusko Kovacevic, the newly elected Chairman of International Belgrade Book Fair Board, recalled his first visit to Book Fair when he arrived in Belgrade as a primary school student attending school in the City of Sabac. He expressed hope that buses from all over Serbia would be bringing children to this year’s Book Fair as well.

“The book fair is one of few occasions on which not only a reading culture is fostered, but also the joy of reading as well”, Mr. Kovacevic concluded.

HE Amr Alguveli, in his inspired speech, delivered a detailed briefing to media representatives about their program, authors and works that will be presented at the event.

As announced by Mr. Vule Zuric, a Program Editor, a dozens of forums will be organized over the course of all eight fair days on topics that are directly related to the challenges of the current situation concerning domestic publishing production.

The audience will be able to talk about the connections between the literature, science and various forms of artistic expressions.

Great attention will be paid to both life and work of Mr. Danilo Kis, Mr. Milorad Pavic and Mr. Oscar Davic, whose anniversaries are marked throughout the whole year.

Some of our best writers and literary critics will swap places, whereas eminent directors will be talking about their relationship to literature and its impact on their film poetics.

Special stress will be laid on the grand jubilee, that is, on eight centuries of the Serbian Orthodox Church autocephaly.

Book lovers in Serbia will have the opportunity to meet foreign writers in person at the Book Fair such as Mr. David Van from the USA, Mr. Nermin Yildrim from Turkey, Mr. Sergei Sargunov from Russia and Ms. Laura Cynthia Chernauskatu from Lithuania. 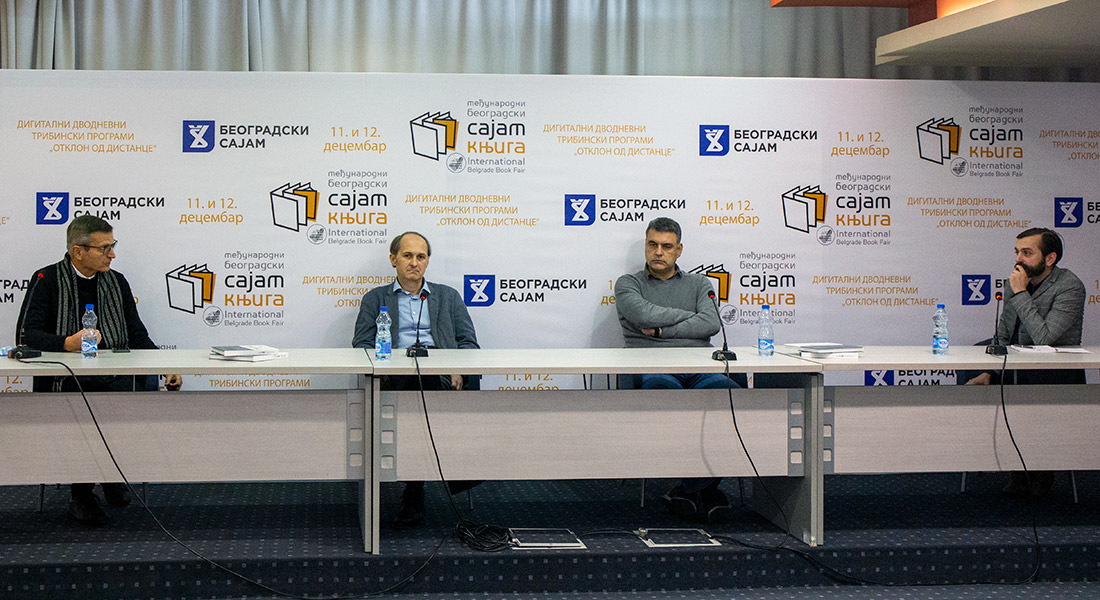 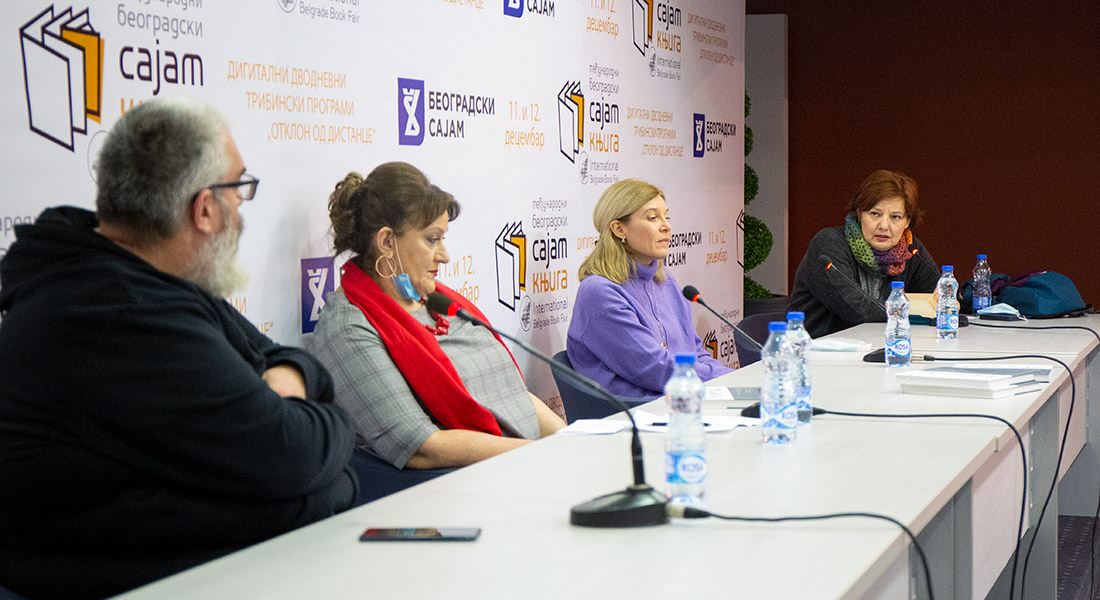