Finally, the 21st of May is the day when the 63rd International Fair of Technics and Technical Achievements welcomes the technical, technological and scientific elite from all the world’s meridians.

In the entire world fair industry, it is a well-known fact that the New Belgrade Fair started its walk-through modern history back in 1957, thus becoming the foundation and support for the fair industry in Serbia, but also the matrix from where some other great, specialized events of Belgrade Fair were born. On a wider international scale, the Technical Fair today is described as a leading regional development and technology fair event, the largest, oldest, most well-known and most respected specialized fair event and integrator and support for economic cooperation in the field of technology, technical and technological achievements and innovation.

In many ways, the Technical Fair represents a unique and lasting measure of essential overall development and progress of human civilization on a wider geographic and economic scale. The scientists themselves have found that, for example, the extent of scientific knowledge gained by the human race from the beginning of a “civilized man” was doubled only in 1750. All so far gained knowledge had been doubled in 150 years, in 1950 in 50 years, and in 1960 in incredible 10 years. Technical Fair originated between these two last inconceivable scientific and technical-technological leaps. What has been brought about the arithmetic progress of scientific and technical-technological “fantasy” from that date until this day, is yet to be shown again at Technical Fair under the slogan Time for New Technologies.

After all, the statistics remain: during the course of four fair days, in five halls of Belgrade Fair, more than thirty countries from four continents with over 600 direct and indirect exhibitors, production or design engineering companies, scientific-research and educational institutions, start-up projects and innovative individuals from Belgrade will present their technical and technological achievements. About half of the total number of exhibitors will be coming from abroad. It is noticeable that companies from China have been encouraged to promote equipment and machinery, whilst the Russian Federation wishes to present the extent and research of its most prestigious institutes in the field of future efficient technologies at its highest level. Exhibitors from the Czech Republic, Austria, Slovakia, Slovenia, Turkey, Serbia will also take part at the event …

Almost all the most important state and educational factors in the promotion of innovation -scientific, technical and technological research – starting from the Ministry of Education, Science and Technological Development, through Innovation Fund, Center for the Promotion of Science or Science Technology Park, to all the most important educational and scientific – research institutes and institutions – will try and leave their mark at the exhibition and professional accompanying program of Technical Fair.

Finally, the Technical Fair, in addition to its promotional, informative, scientific-research and technical-technological potential, has skyrocketed with its business potential. The last year’s data show that during the first two days of the fair, two machines were sold to domestic customers at a price of half a million euros, and that later more contracts exceeding the value of 1.5 million euros were signed.

The working hours of the 63rd International Fair of Technics and Technical Achievements will be from 10:00 until 18:00. The price of a single ticket costs RSD 400.00, whilst the parking fee at the Fair amounts to RSD 150.00 an hour. 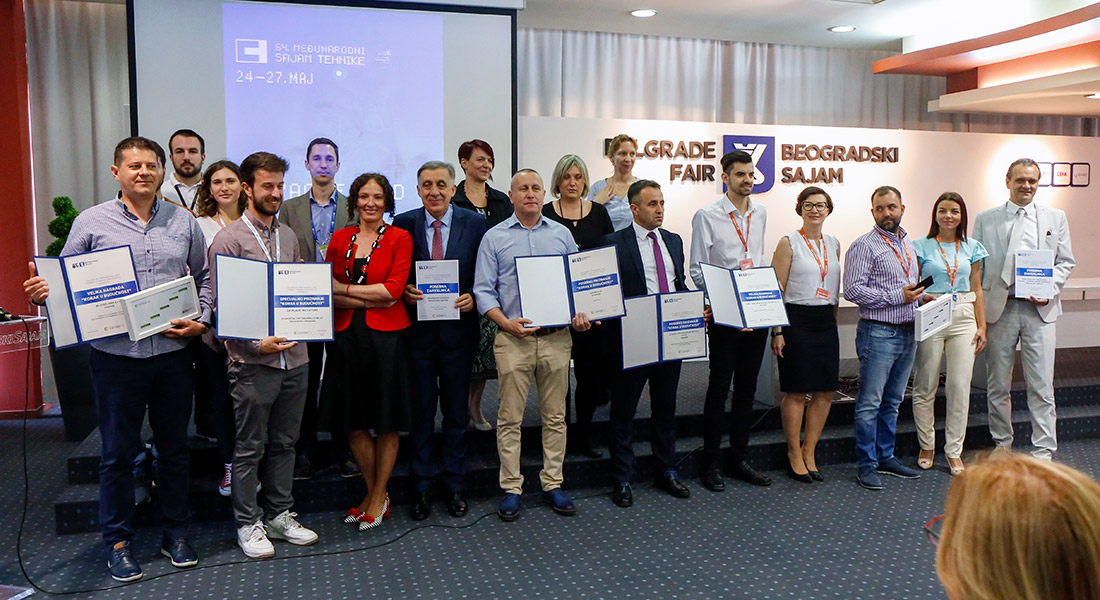 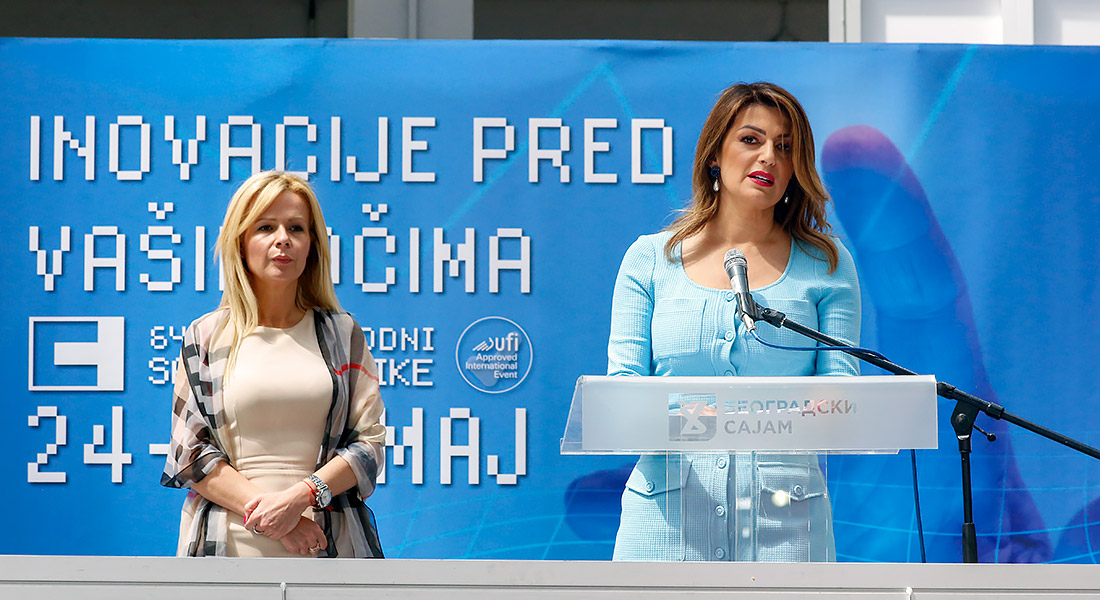 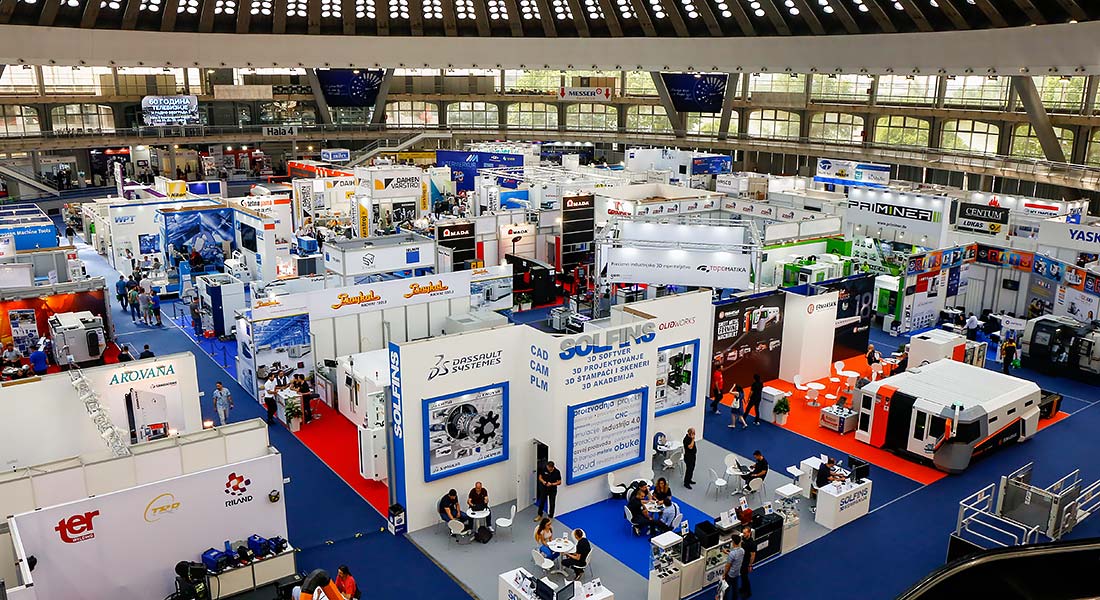 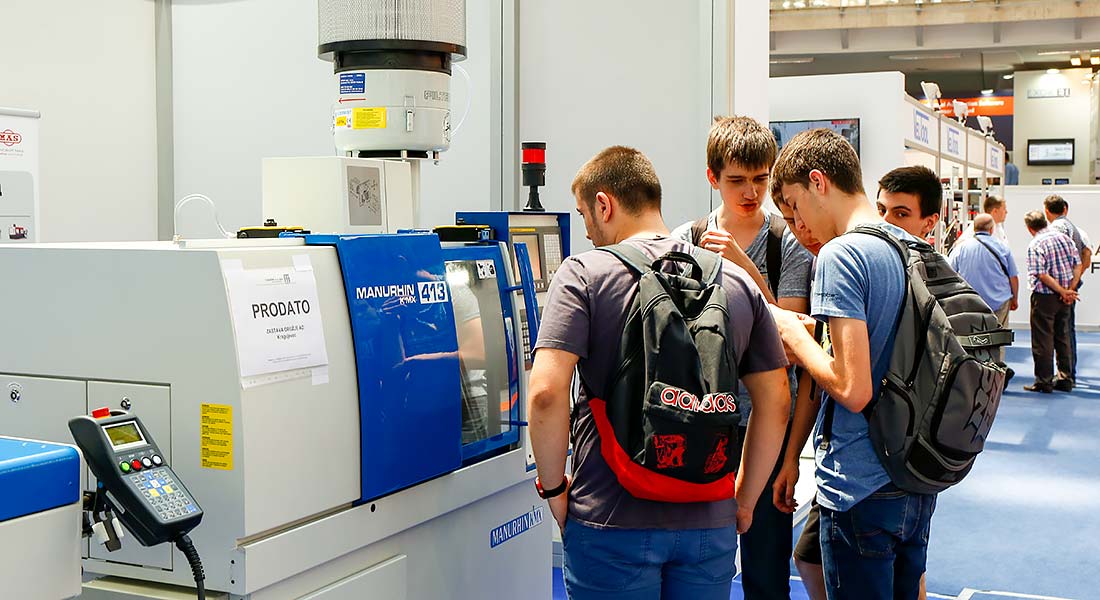