Opening of the Fairs of Tourism, Wine, Hotel & Catering Equipment and Souvenirs is a spectacle attracting annually great attention of Belgrade Fair guests, exhibitors and visitors. It was like this this year, as well and the Anniversary 40th Tourism Fair and three related events were festively opened by Ms. Ana Brnabić, Prime Minister of the Republic of Serbia. 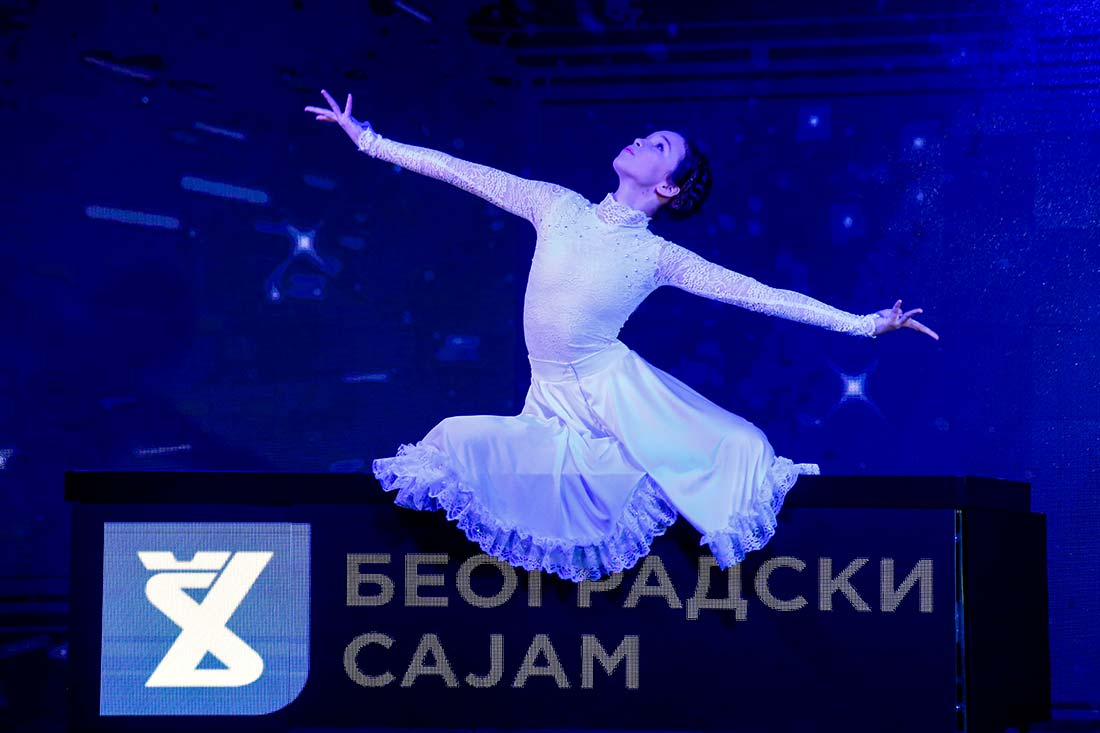 Ana Brnabić: For each invested Dinar we get a Euro in return

Highlighting there is no more pleasure than welcoming the successful ones, which the Tourism Fair and the whole tourism industry certainly are, the Prime Minister said everything promoted at this event was the most beautiful face of our country:

– Serbia became recognizable again, owing to tourism. More and more people know how beautiful, hospitable, reach it is and how welcome are all those coming to it. 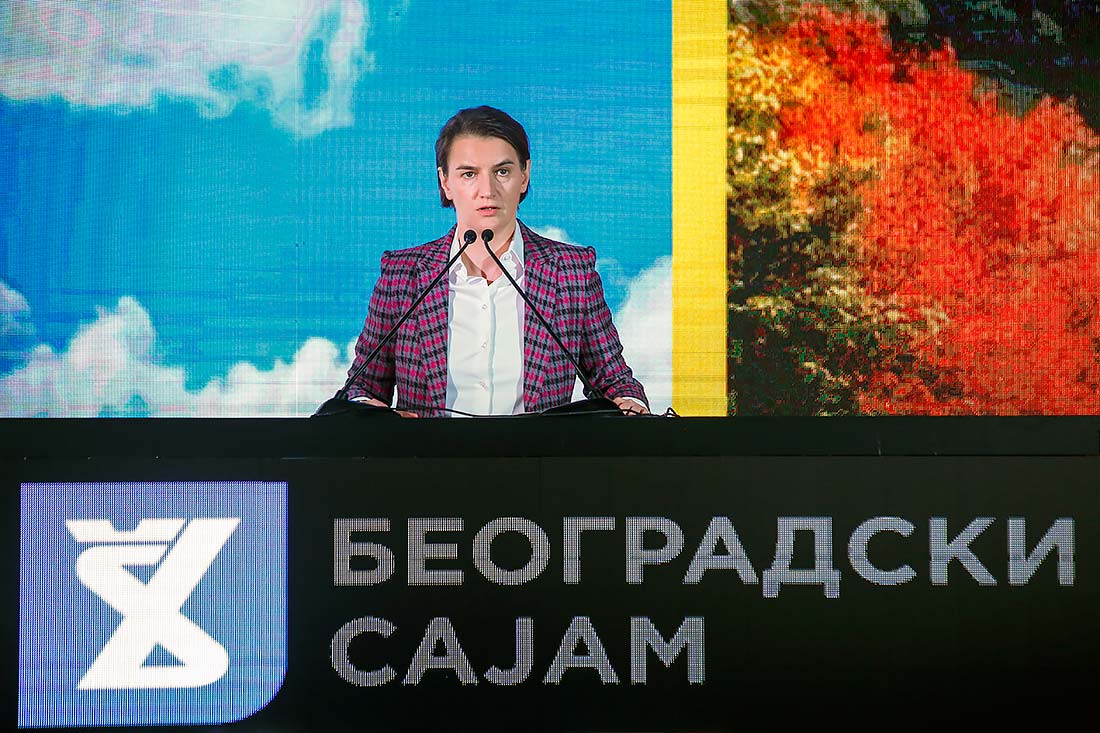 US TV Network CNN declared Serbia was the second tourism destination in the world that should be visited in 2018 and New York Times included the Serbian capital among 52 cities that would have to be visited this year, as well. Everything invested in tourism pays back, it is cost effective several times and thus we are preparing many new investments. For each invested Dinar, we get a Euro in return and everyone visiting Serbia – ’tomorrow’ will bring another two guests. We shall also continue the voucher giving for the holiday of the local guests in Serbia and we shall also continue promoting all tourism sections. I have special pleasure of welcoming the representatives of Greece, which is the Partner Country, and it is my outstanding honor to declare the Anniversary 40th Tourism Fair opened, said Ms. Ana Brnabić.

Pointing out Greece accepted with pleasure the role of the Partner Country, Ms. Elena Kountoura, Minister of Tourism of Greece, said tourism in her country was one of the most important economic branches, employing about a million people. Plentiful history, the endless coast and the archipelagos consisting of several thousand islands and small islands made Greece one of the most popular global tourism destinations. 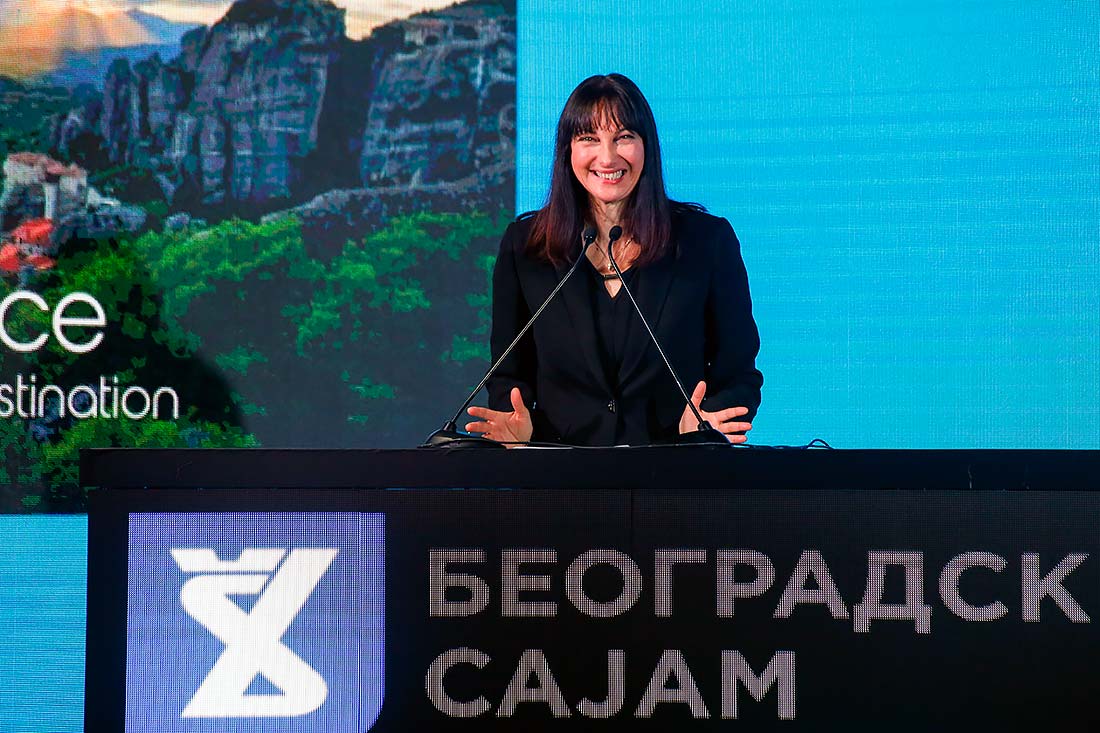 The Minister said Greece and Serbia fostered many years long friendship, the Serbs loved Greece and the Greeks loved Serbia. As she declared, Greek tourism representatives were trying to extend the summer season, offer thematic products, but also to feature new destinations – beside the traditionally favorite ones, including Halkidiki, Thassos and Olympic Riviera, Greek islands were becoming the New Top Destination.

– Greek hosts will put efforts to let the prices be competitive this year, since the Serbs are the guests seen with pleasure. Last year, the number of Serbian tourists grew 15 percent, as much as the number of Greek tourists in Serbia. Greece is annually visited by between 700 and 900 thousand guests from Serbia, who spend about 800 million Euros, said the Greek Minister of Tourism.

The Mayor Siniša Mali reminded he said last year at the Tourism Fair opening the previous year had been the record one for tourism and he repeated the last year’s speech with pleasure, since also 2017 was more successful than 2016. 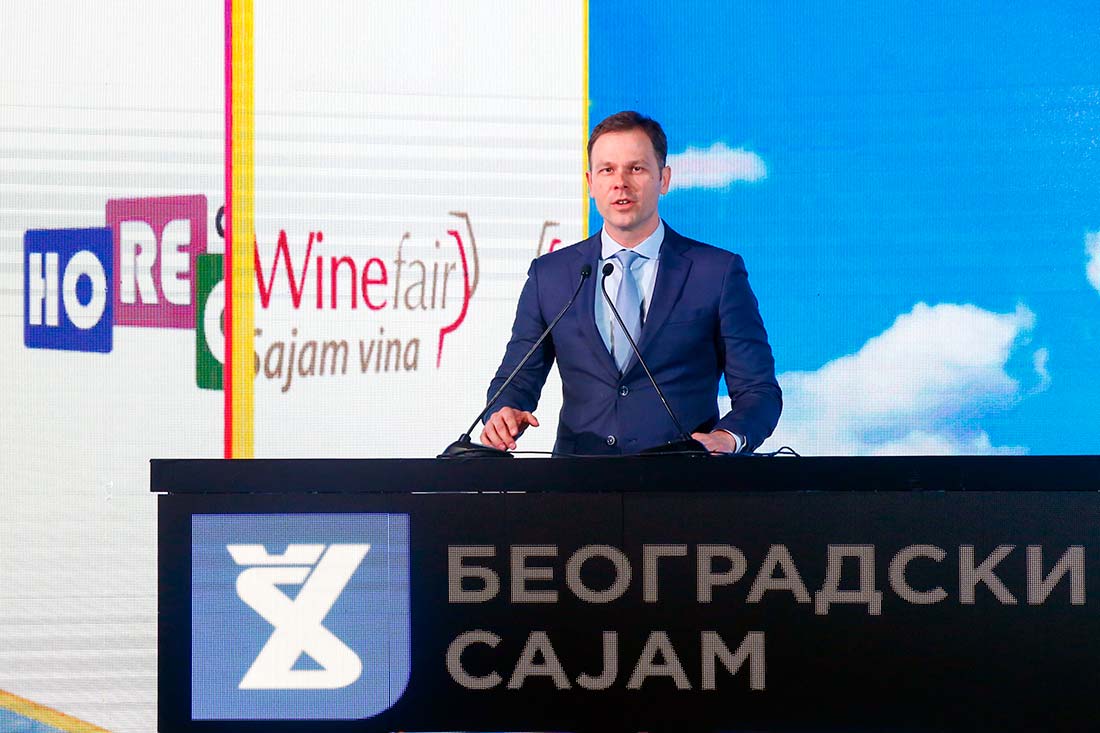 – Last year the tourism income was 750 million Euros and this year we want the income to reach a billion. Belgrade was visited by a million of guests, who achieved two million nights, so that it became with reason the tourism capital of the region. The number of hotels in our capital is encouraging, as well, since there were 67 of them in 2014 and there are 95 of them now. I can also announce Hilton will be opened next week and an important contribution to tourism was provided also by direct flights to Beijing and New York City. We are arranging the city as never before, we renew facades, build new facilities and tens of thousands Belgrade inhabitants live from tourism, said Mr. Siniša Mali.

Mr. Rasim Ljajić: I Believe in the Peacemaking Role of Tourism at the Balkans

Mr. Rasim Ljajić, Deputy Prime Minister and Minister of Trade, Tourism and Telecommunications, also spoke about the rising line of tourism in Serbia, reminding rebranding of Serbia was under progress and tourism was marked as an important, cost effective economic branch. In addition to the tourism double-digit growth for many years, Mr. Ljajić also said it was also an encouraging fact that 95 percent of foreigners were quite satisfied by their staying in Serbia and 63 percent of them had no objections. 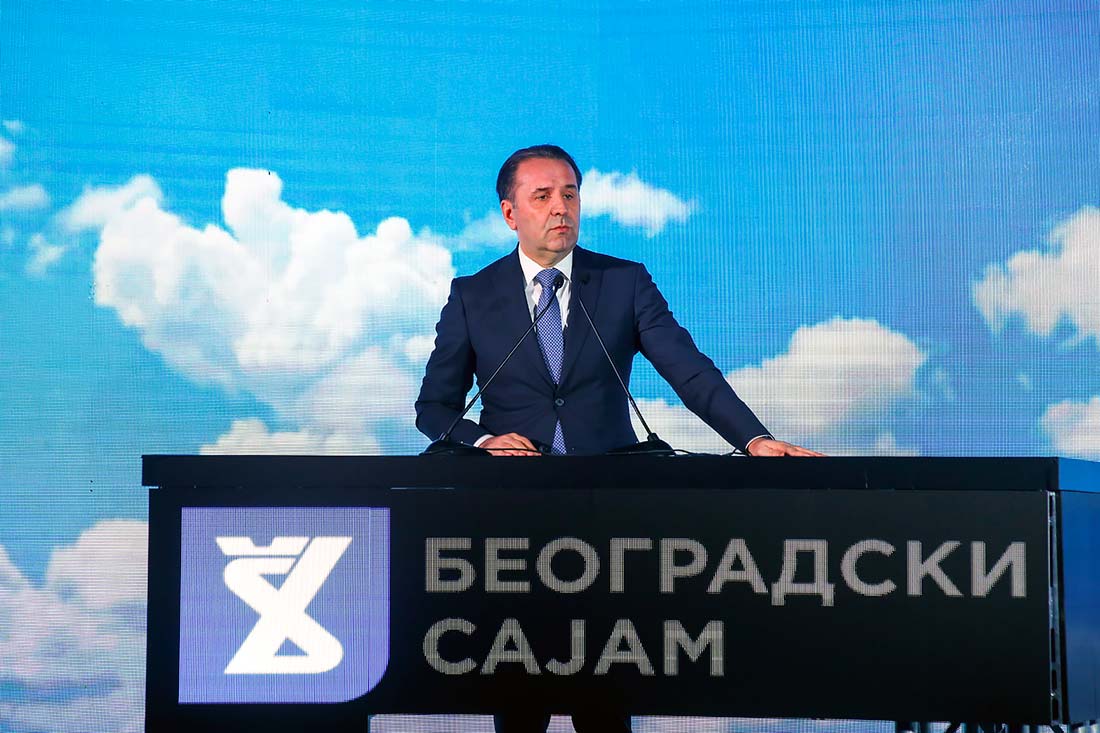 – The good price to quality ratio, security and the destination easy accessibility are the three reasons or motives why foreigners like coming to Serbia. We follow the trends and we are aware the association with the neighboring countries is necessary for us, since we are not competition, but partners in tourism. In this social branch, the social aspect is very important. Thus, I believe in the peacemaking role of tourism among the Balkan countries, said Mr. Rasim Ljajić.