The 64th International Fair of Technics and Technical Innovations has opened its gates for visitors on the 24th of May 2022.

During the ceremonial opening it was stated that the Belgrade Fair is this year marking 85 years of existence, the time passed since the pre-war 1937. Although the “zero” event of the Technical Fair is 1957, the historical context will show that the real first edition of this exceptional event of exclusive global dimensions happened 20 years prior – precisely in 1937. It was then that the very first event of the newly founded Belgrade Fair.

Officially the first post-war fair event – Specialized International Fair of Technics and Technical Achievements – was held in 1957, and because of that this year we’re celebrating two birthdays – the 65th and the 85th.

In the meantime, in those six and a half decades, the Technical Fair hasn’t changed its position due to any type of crisis, conflicts or misfortunes. On the contrary it remained the most prestigious Technical-Technological specialized event in this part of Europe, a backbone for development and regional cooperation in the field of technology and innovation. About which speak more than 500 participants of the fair from around thirty countries.

It was stated that a significant part of the credit for the success of the Technical Fair belongs to the Government of the Republic of Serbia, whose bodies and ministries have in various different ways supported the developmental concepts of the technical-technological institutes and institutions.

Opening the Technical Fair, the Minister of Trade, Tourism and Telecommunication Tatjana Matic has congratulated the Fair on its “two birthdays” and reminded of the merits of the Fair in the development of technics and technology.

She stated that the Fourth Industrial Revolution has brought both the development of artificial intelligence and changed the way of business while speeding up the technical-technological achievements. “This speaks about the need to education of young people in this field, but also about the need to invest in the infrastructure for a better future of all of us”.

“In that sense”, stated the Minister, “one of the main priorities of the relevant Ministry of Trade, Tourism and Telecommunication is the digitalization, where the digital gap between urban and rural areas is a major challenge. Therefore, the key project of the Ministry is the construction of a broadband network in rural areas. Up to now, funds for around 1.000 rural areas with more than 150.000 households have been secured, which will receive the access to fast internet, while 900 school objects in the most rural environments will receive a free internet access. The value of this investment is more than 150 million EUR.”

“One more capital project which is conducted by the relevant ministry is the project “Connected School” which aims to digitalize the education system. As support for all these processes the Ministry has last year adopted the strategy of development of the informational society and informational security”.

Declaring the Technology Fair open, Minister Matic concluded that “technology and innovation are levers for overcoming any crisis, and today new technological solutions are needed more than ever before. In this lies the exceptional importance of this fair event.” 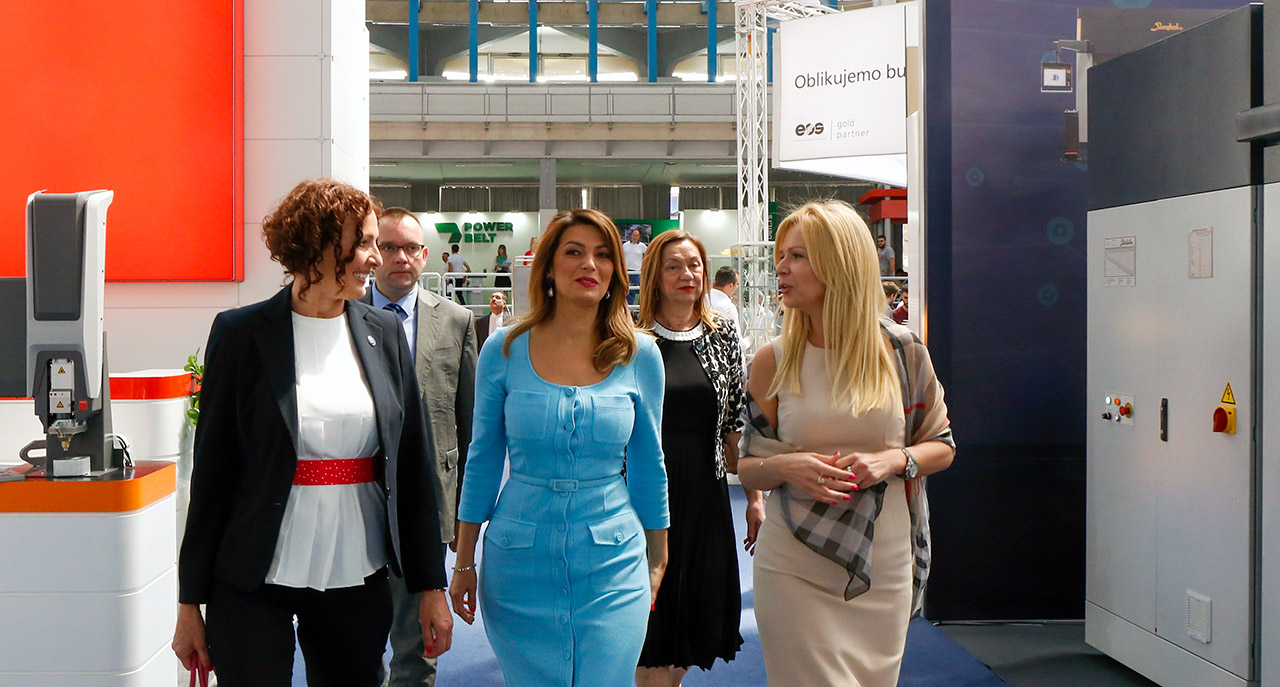 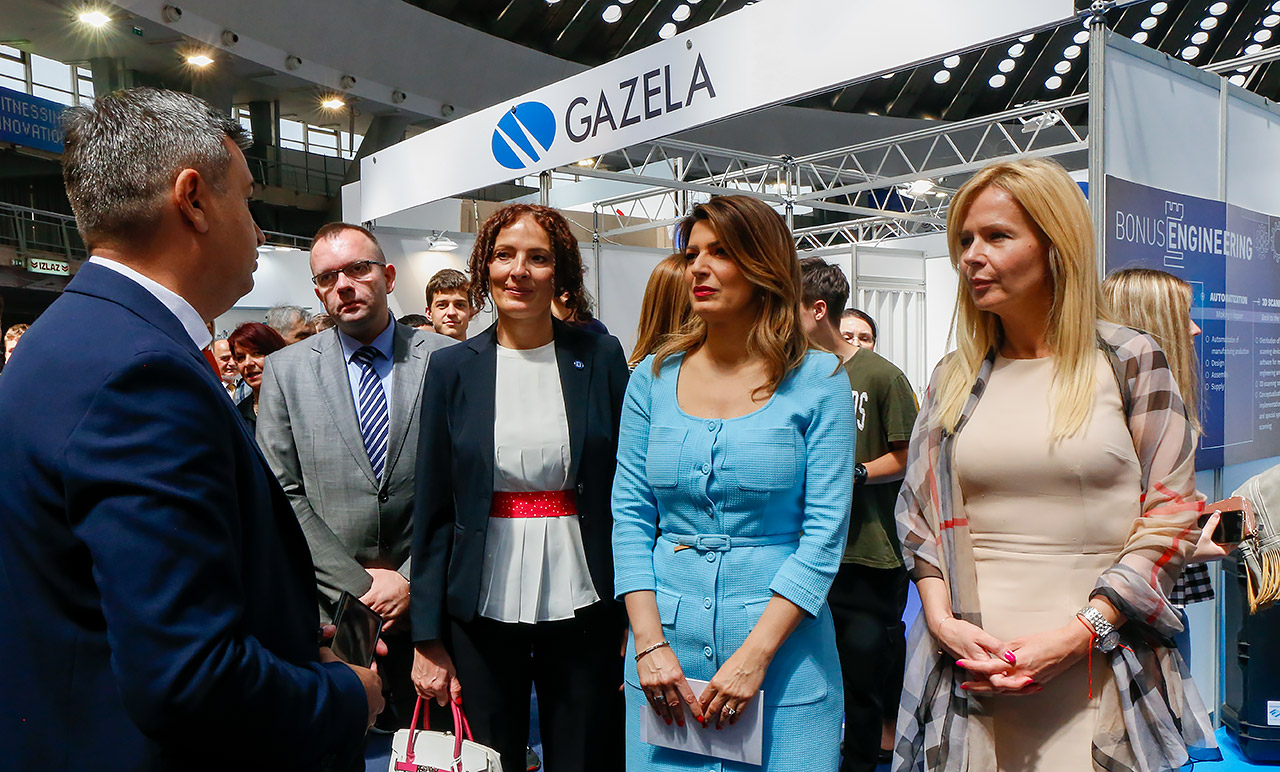 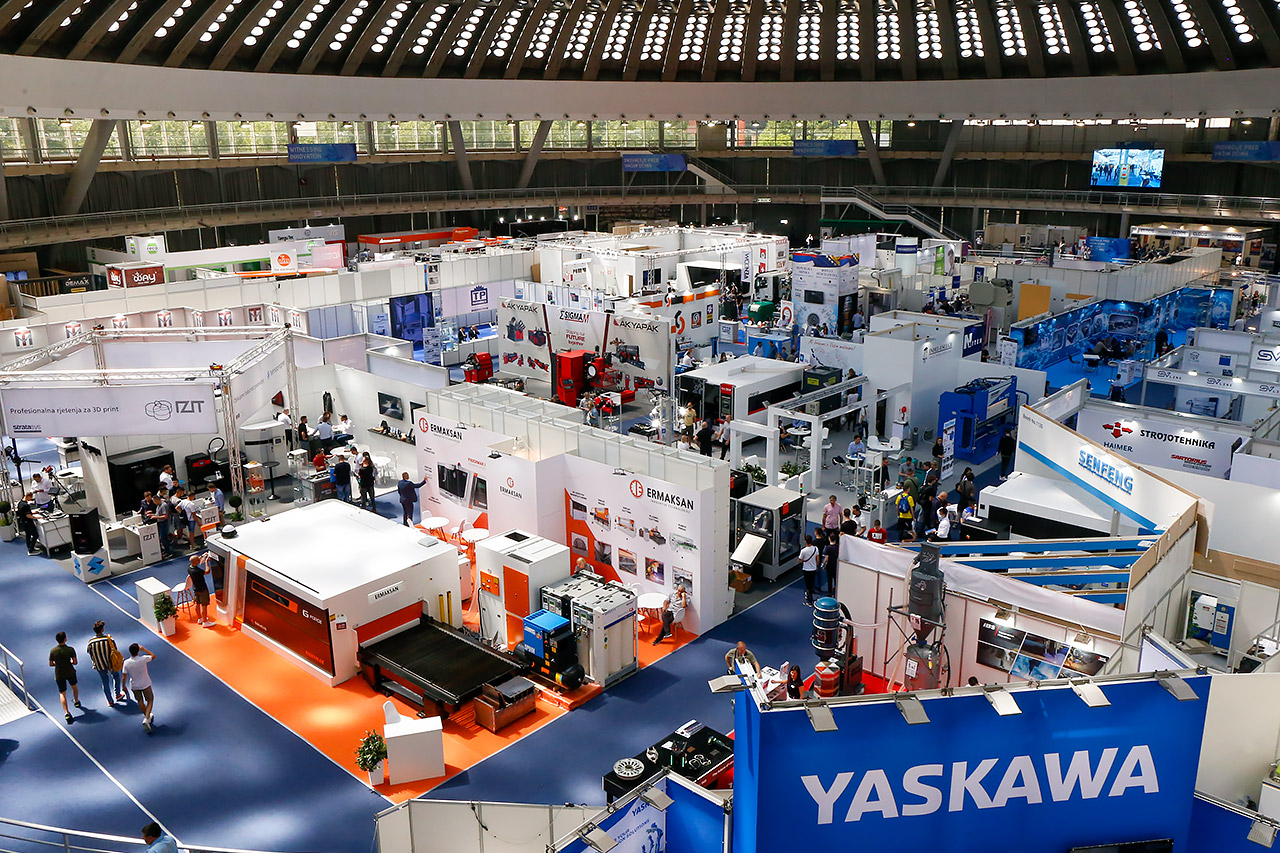 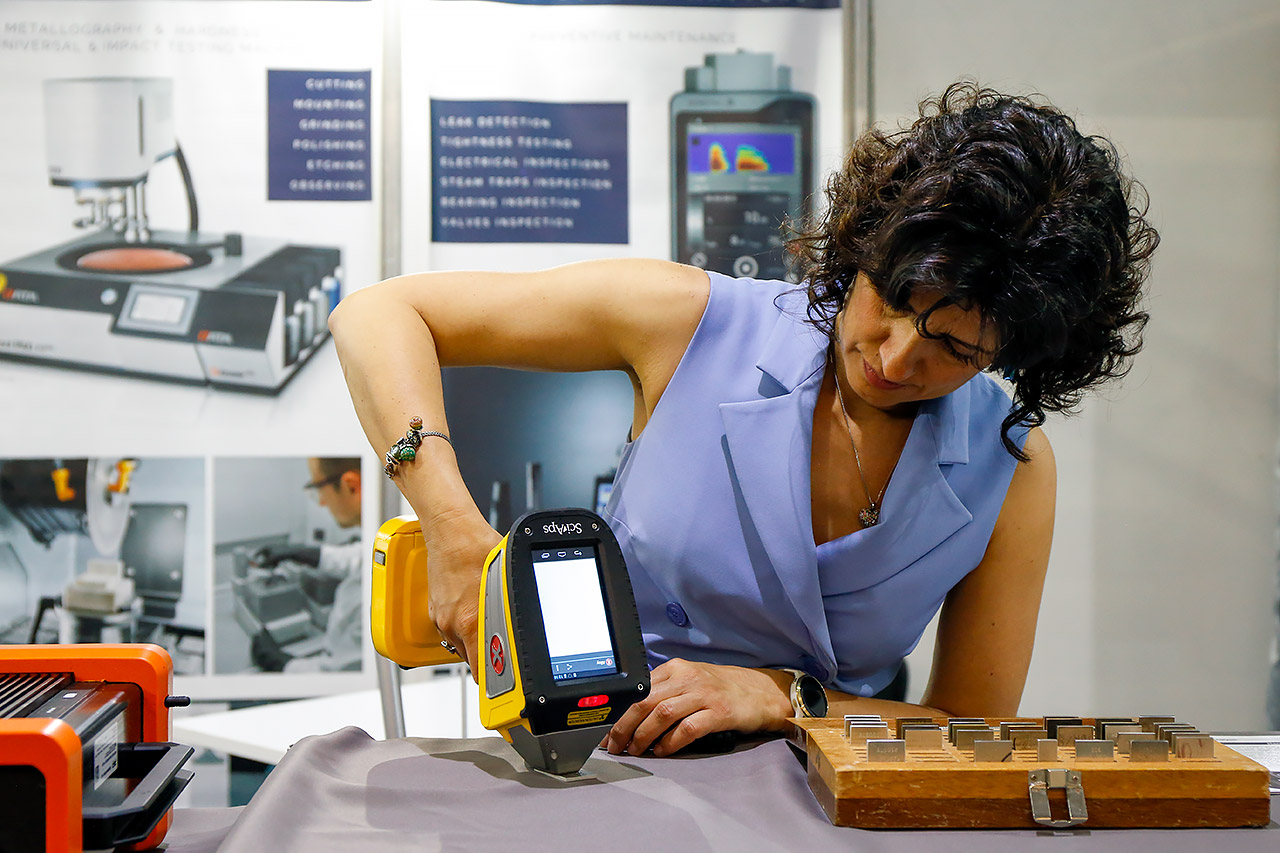 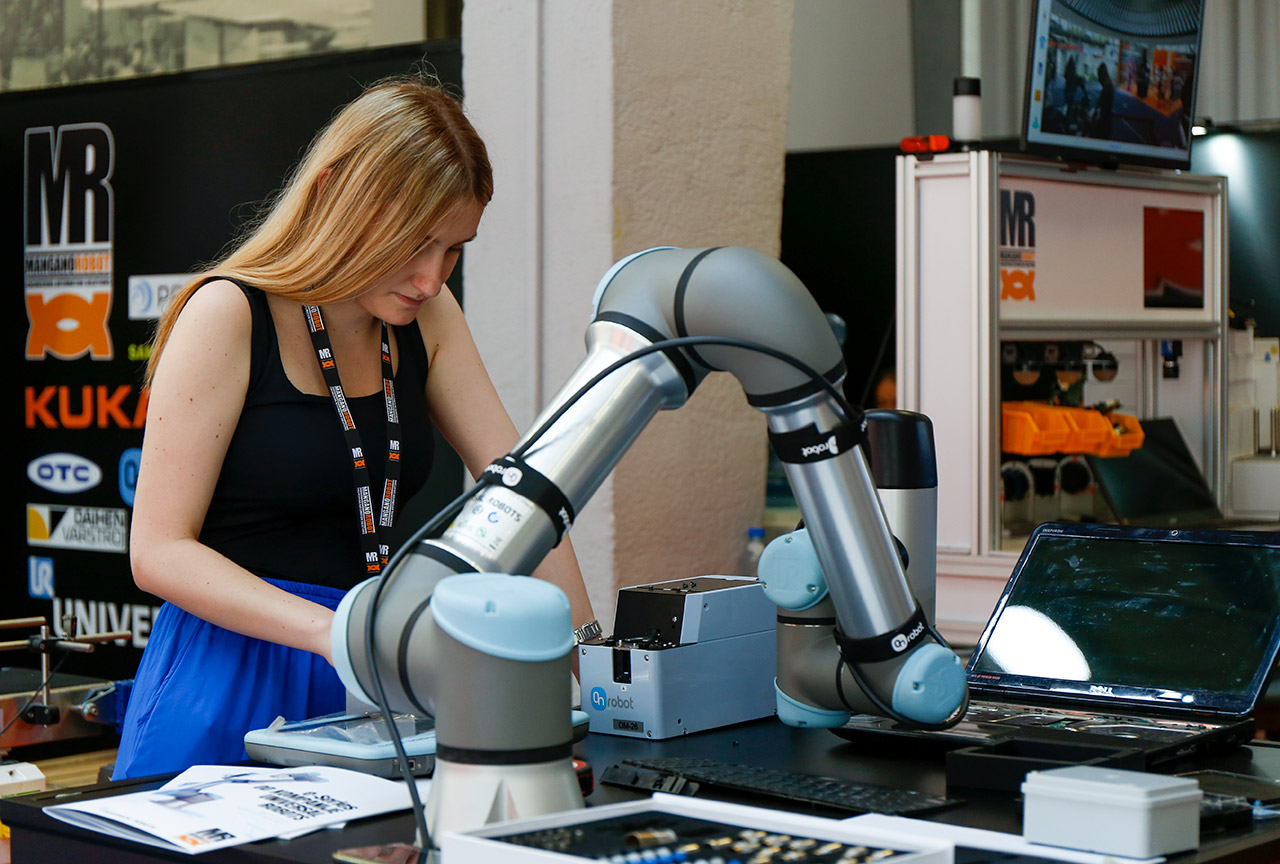 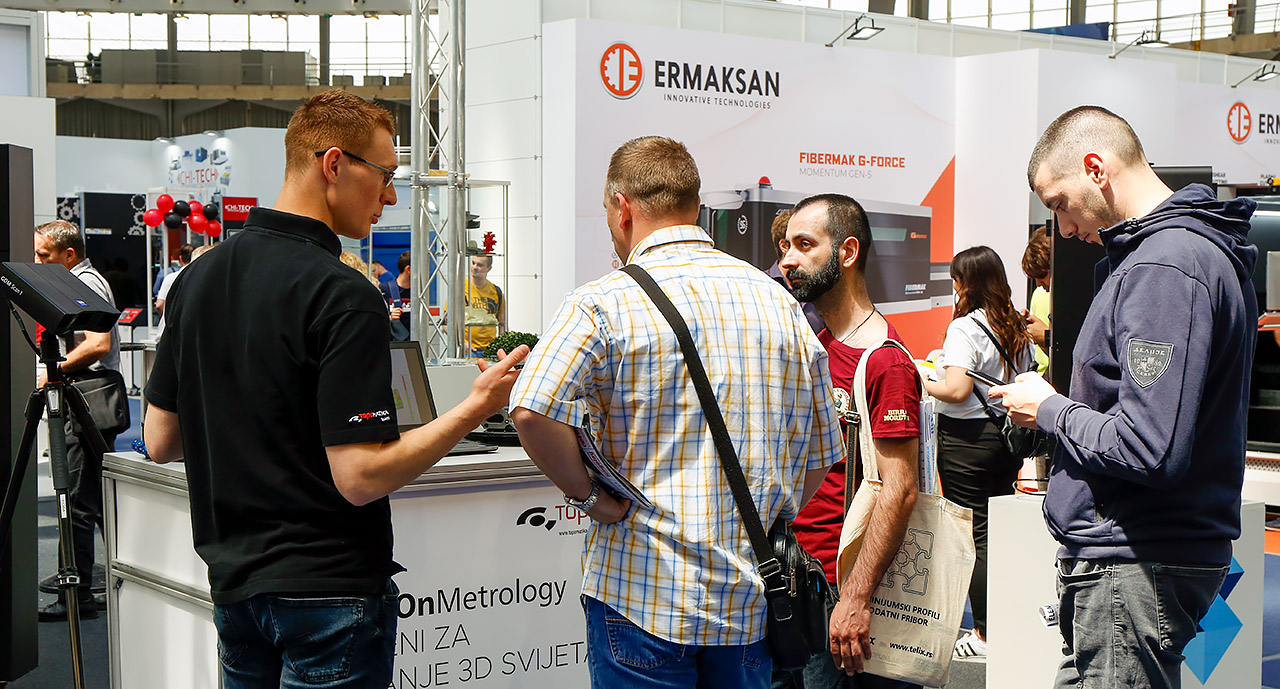 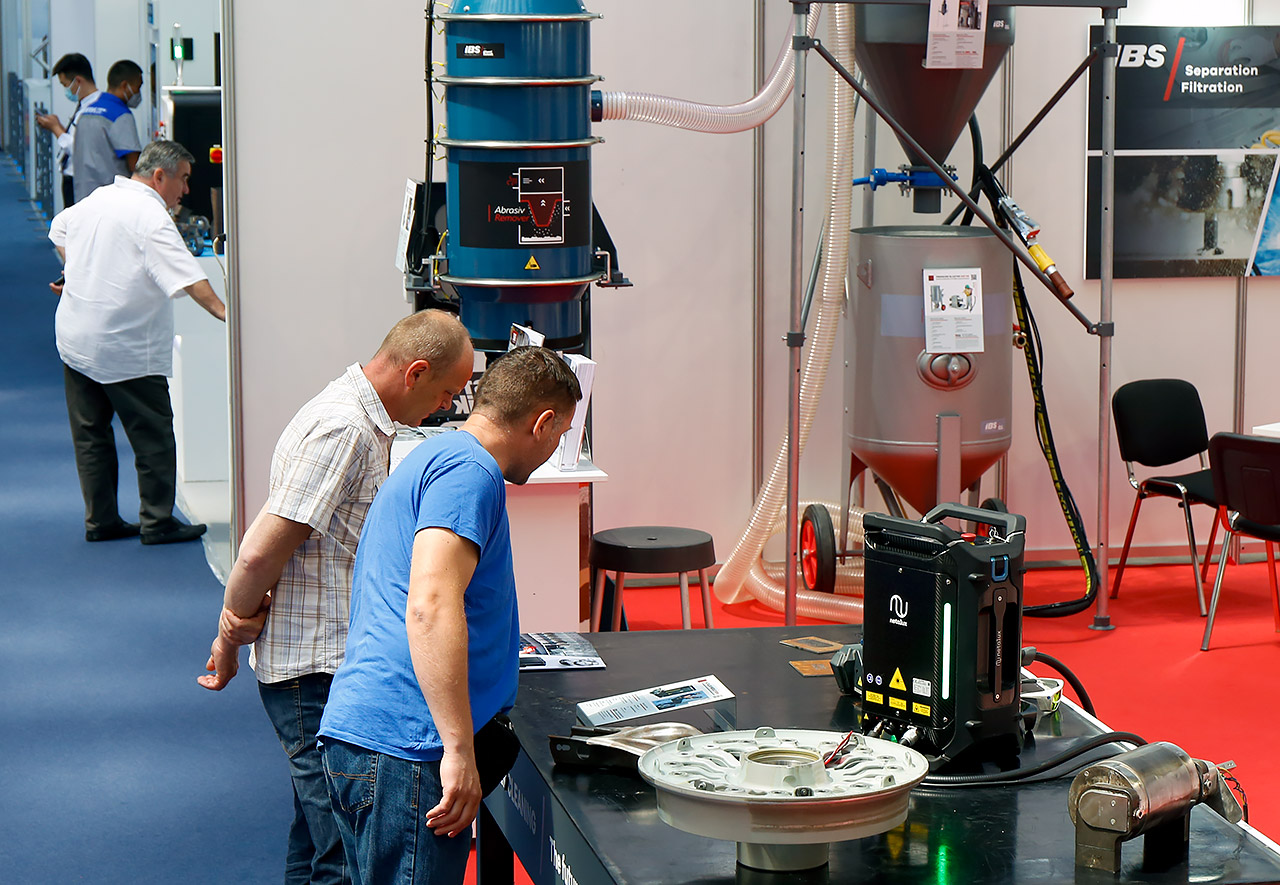 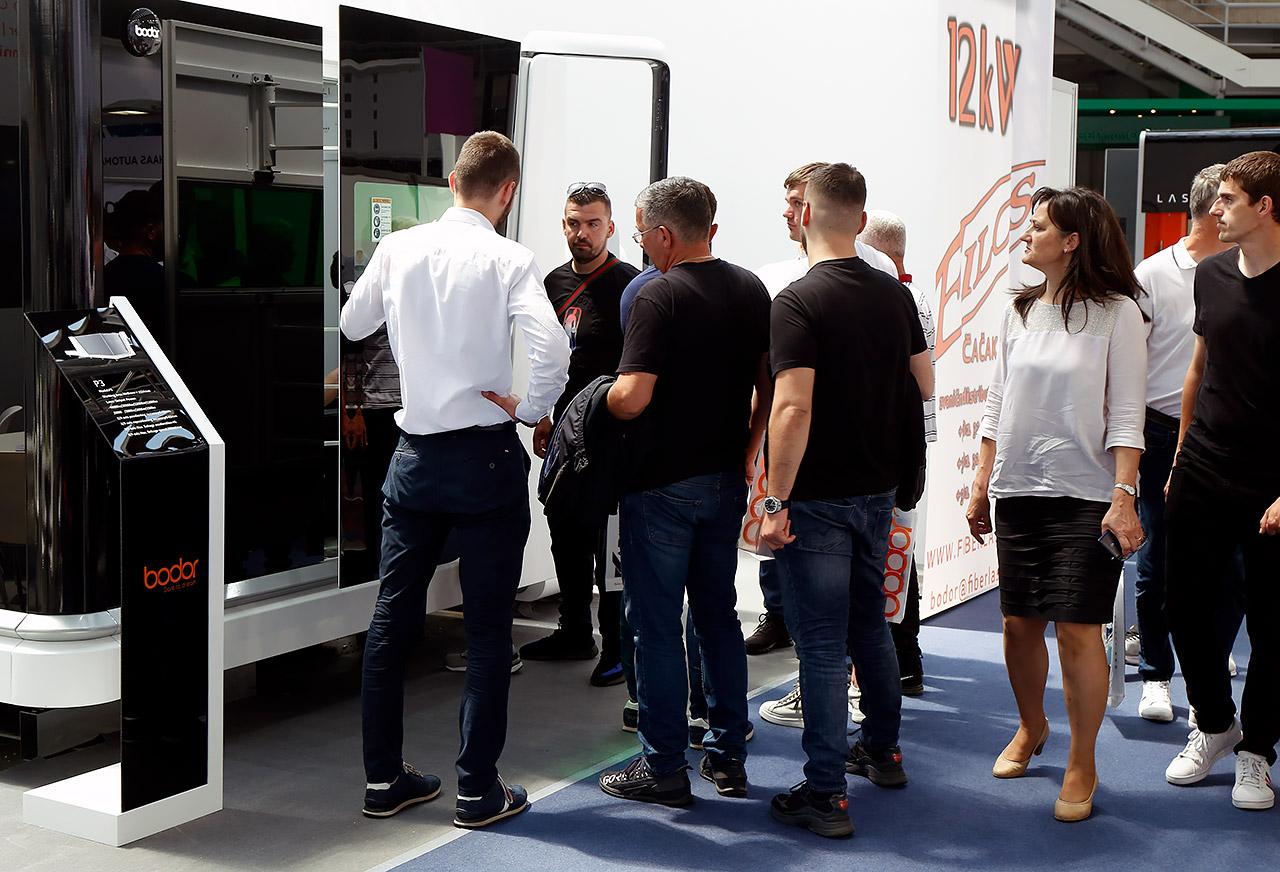 The exhibition and expert fair programs gather more than 500 domestic and foreign, direct and indirect exhibitors and other participants from around thirty countries from three continents.

Among the individual exhibitors, in Hall 3 of the Belgrade Fair, the visitors will witness group performances of the Czech Republic and Slovenia. Under the patronage of the Chamber of Commerce of Serbia – Associations for the metal and electrical industry, with member companies, are represented by regional chambers of commerce and differently organized Serbian businessmen will perform. Several companies are also represented by the Chamber of Commerce of the Republic of Srpska.

Traditionally, the exhibitors and other participants of the Technical Fair have registered more than 100 technical-technological innovations and novelties, mostly in the sectors of 3D technology, robotics, CNC machines, applications of laser technologies, plastic processing, automation of production processes, measuring instruments, tools.

Highly qualified jury will give out traditional prizes and awards “A step into the future” to the most successful exhibitors and other participants.

The price of an individual ticket for the Technical Fair is 400 RSD. Parking of passenger vehicles in the area of the fair is charged 150 RSD per hour.