A visit by the Egyptian ambassador to Technical Fair

A visit by the Egyptian ambassador to Technical Fair 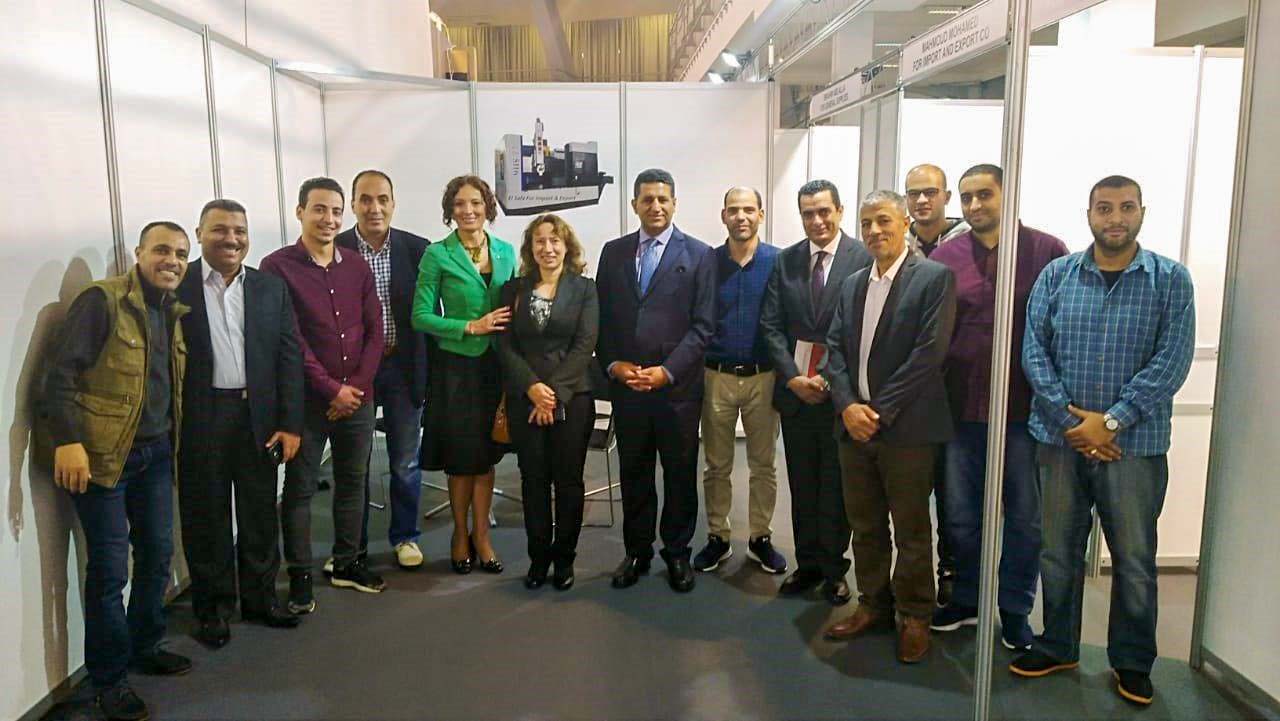 Ambassador of Egypt to Serbia, Mr. Amr Aljowaily, and the embassy counselor, Ms. Rasha Soliman Mohi visited the 63rd International Technical Fair, i.e., several exhibitions, as well as the most interesting exhibits and thus became acquainted with the Egyptian companies’ performance at the fair.

Mr. Amr Aljowaily, the ambassador of the country, who is the guest of honor at the Book Fair 2019 and the partner country of the Tourism Fair 2020, expressed his gratitude for hospitality and announced participation of his country and himself personally at the following Belgrade Fair events.

At this year’s Technical Fair, the Egyptian economy is represented by an export-import company “El.Moataz” from Alexandria representing six manufacturing and export companies engaged in manufacture of machinery, mechanical components and other industrial metal parts. 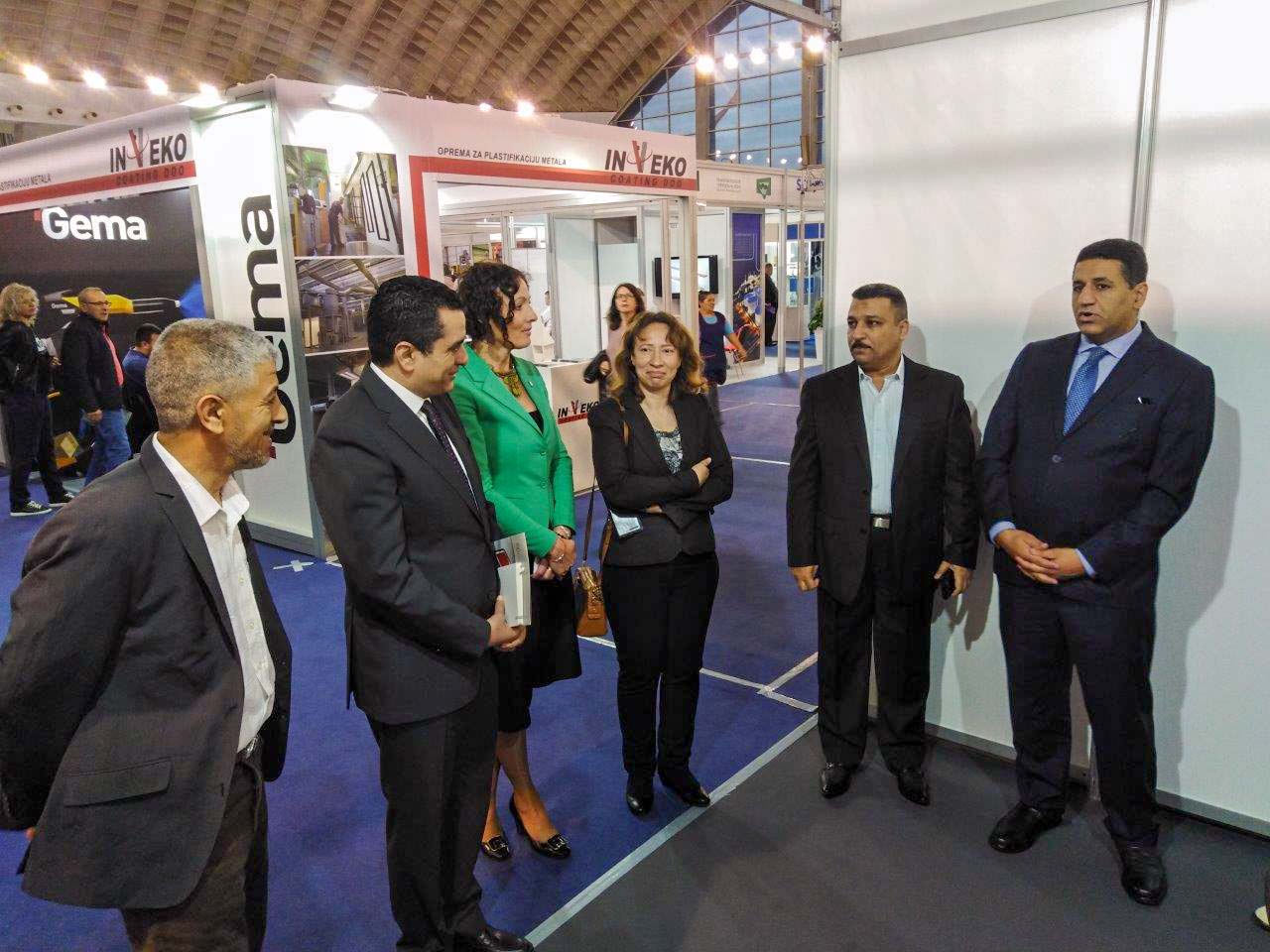