BMW and HONDA at the Imagination Limit

BMW and HONDA at the Imagination Limit 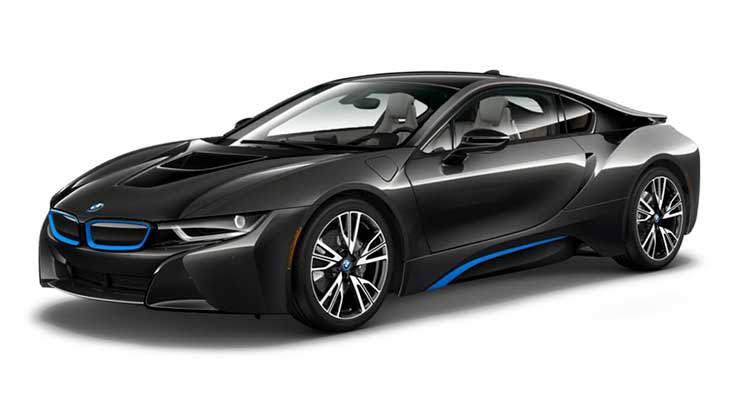 DELTA AUTO GRUPA has put efforts to make its attendance at this year’s Motor Show and Motopassion unforgettable. At both trade fairs it will present BMW and Honda exclusive models.

Thus, BMW Group will attend it for the first time independently at the Hall 2A. Among others, BMW electric vehicles i3 and i8 will be featured as premiere; a Rolls Royce model (it remains secret which one) will be presented to the visitors as a premiere out of the blue; the show premiere of the new BMW 5 series and the show premiere of the new Mini Countryman. The pleasure will be completed by BMW M and M Performance cars, as well as the series 4 LCI… Honda will feature as premiere its new models Civic Hatchback and Civic Sedan.

Motopassion is not without phantasy, either. BMW preres at the Motorcycle Show at least three premieres: R Nine T Scrambler, the new Model R 1200 GS Rally I Exclusive and the new model S 1000 R.

From Honda halls arrive as premiere the quite new Maxi Scooter X Adventure and the new model CBR 1000 RR. 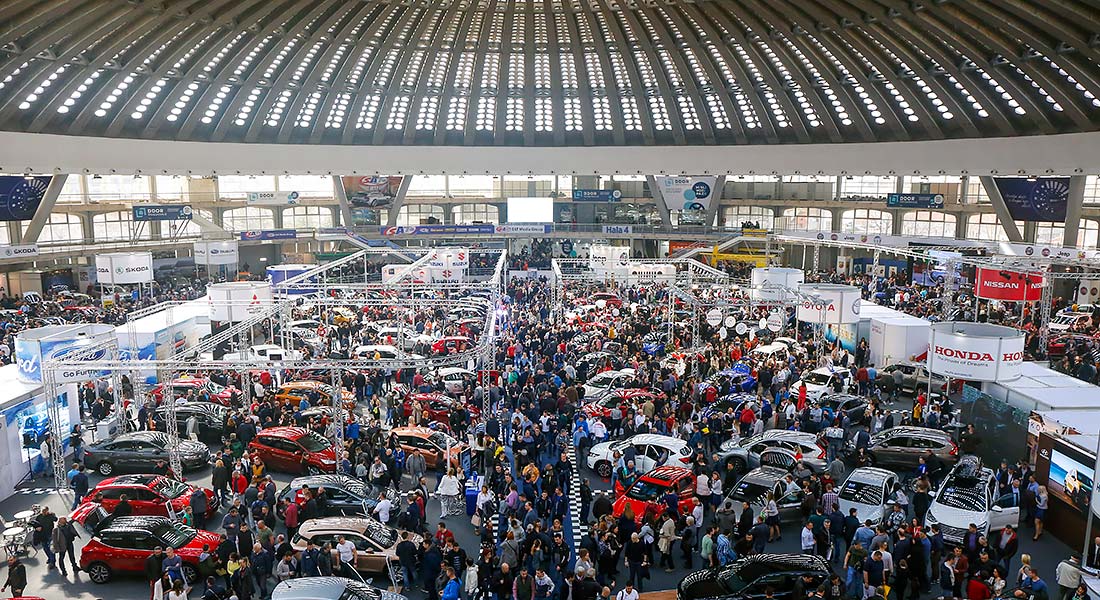