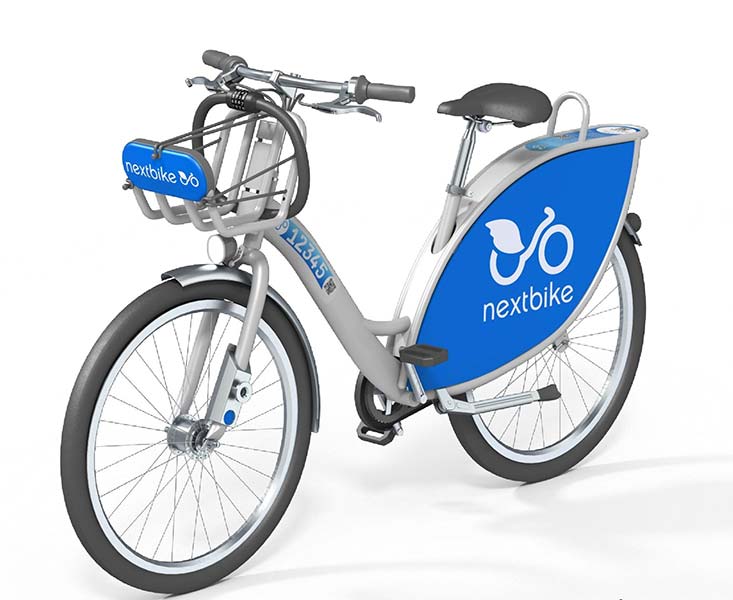 In our region Nextbike bicycles may be ridden in 22 cities: 17 cities in Croatia, three in Bosnia and Herzegovina and two cities in Slovenia. The implementation of the first Nextbike system in the Republic of Serbia has been planned for the next year. The number of the registered users in the region exceeded 30,000 and there are more than 2,000,000 of them in the world.

The company will feature to the audience exhibiting bicycles and the related equipment, free test rides, prize competitions in the slowest ride, operation demonstration of the free mobile application and speed dating desk for any interested clients and partners.

Some products and advanced services will be shown as well, kept secret in the preshow period.